Hyundai Motorsport pushes for podium in Portugal with four-car entry 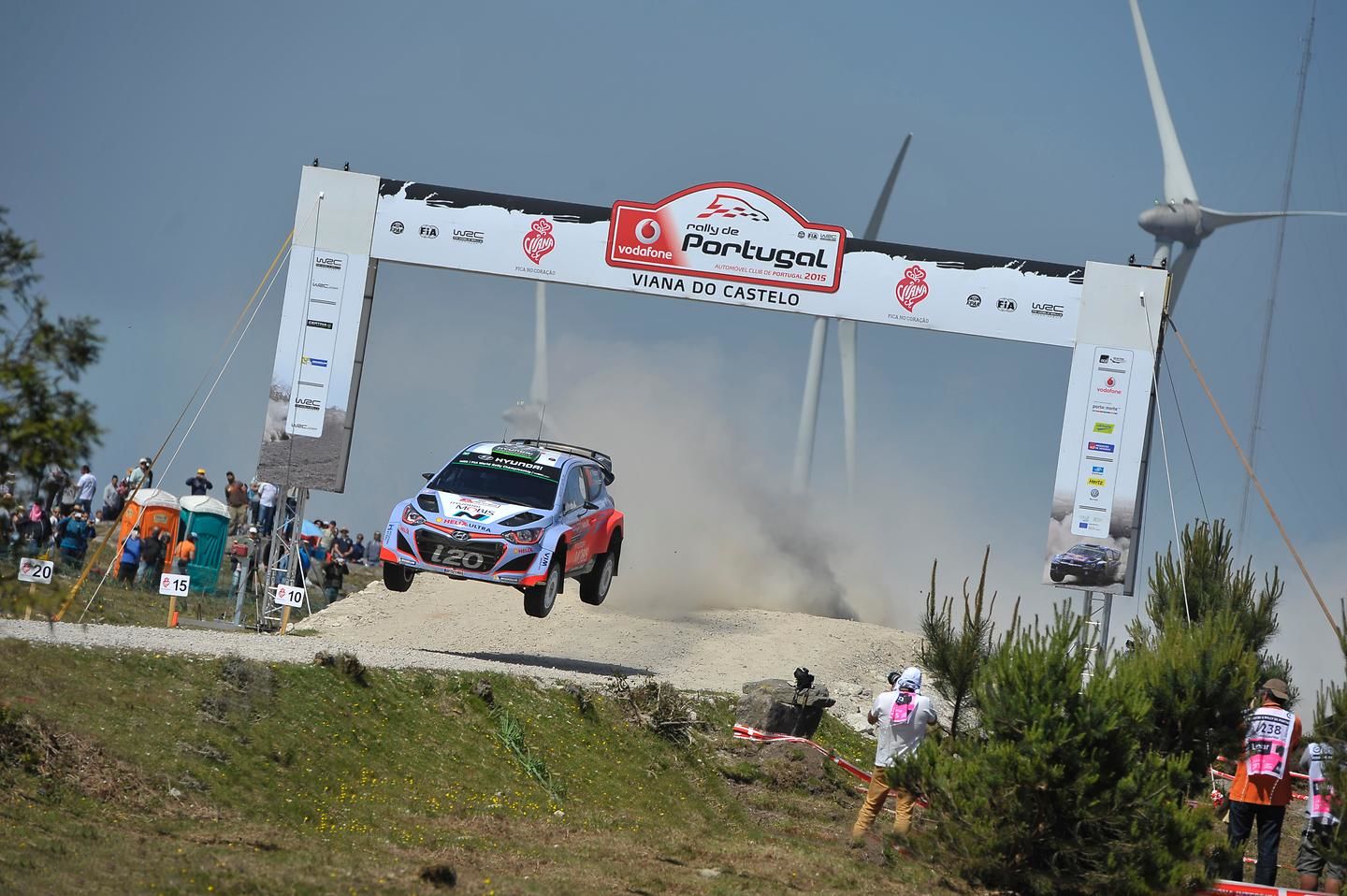