IONIQIONIQ: In Charge of Turning the World

As night fell on London, an incredible and unusual light installation took over one of the world’s most iconic sites - the London Eye. In addition to the landmark’s circular form, the new bright lights reshaped the tourist attraction’s wheel to transform it into a huge, 135m-high letter Q. 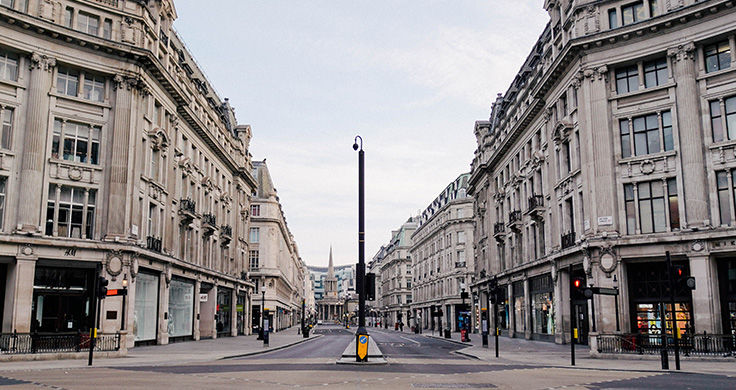 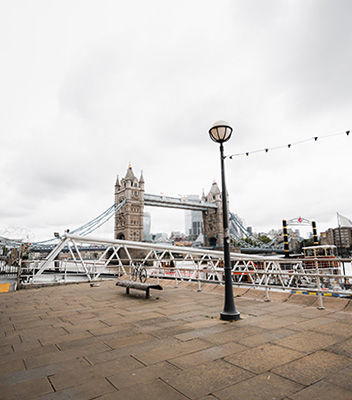 This unique light installation marks the beginning of a new phase for the world, and for Hyundai. After many months in lockdown, the reopening of such a global landmark - which has been closed since mid-March – signifies a changing landscape, and the shift to a more empowered way of life.

But why the Q? As we move into a new way of living, the reopening also signifies a ground-breaking new phase for Hyundai: the launch of Hyundai’s all new EV line-up brand – IONIQ – designed to ensure a more sustainable future, today.

As the London Eye officially reopened on 1 August, the day after the IONIQ’s Q transforming the wheel, the launch of IONIQ also marks the re-opening of one of the world’s most celebrated cities. As the London Eye begins turning over London again, the IONIQ is now in charge of turning the world.

The new IONIQ brand, dedicated entirely to electric vehicles, has been designed for conscious consumers that want to be in charge of a brighter, more sustainable future. Perhaps that’s you? Perhaps you’ve been keen to make the step towards an EV for a while. With IONIQ, affordability, sustainability, and style are combined to create cars that meet all our needs, with no compromise. 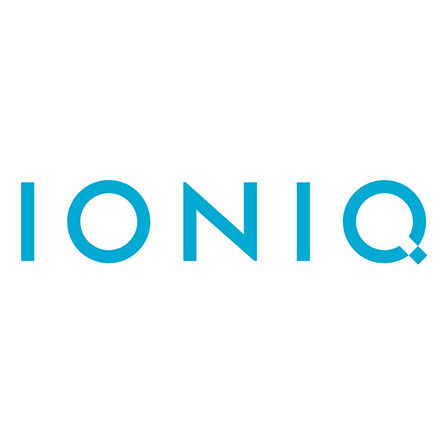 But that was just the beginning
Because progress never stops

What if we re-think the future mobility?
A future not to look forward to
But a reality of everyday

What if we gave greater meaning to
How we work, play and experience life?

Building and shaping
Individual lifestyles, together

With IONIQ, you have the power to make informed decisions about your way of life - without ignoring the impact on the world.

At the heart of the IONIQ manifesto is a statement: I’m In Charge. With IONIQ, you have the power to make informed decisions about your way of life – without ignoring the impact on the world.

It’s a chance to take responsibility, do the right thing and to not just drive an electric car, but to live electric. Crucially, with IONIQ, Hyundai is making change accessible, giving everyone a chance to create progress at such a vital time. 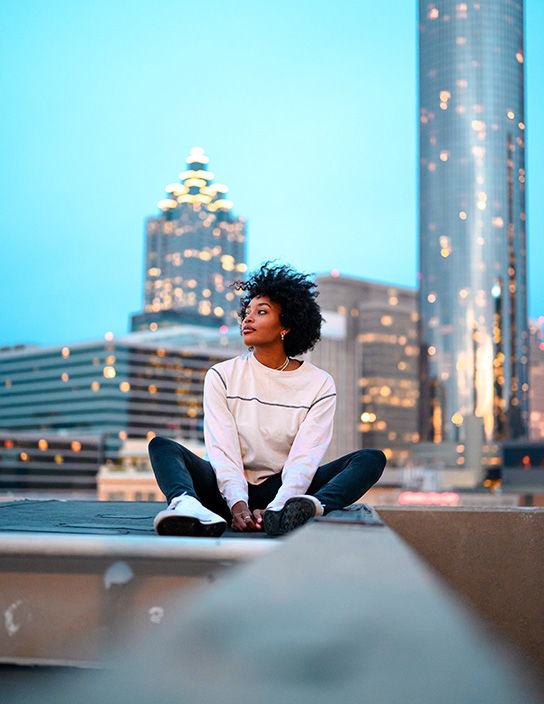 Humanity at the heart of electrified innovation

IONIQ is a reflection of Hyundai’s overall vision – Progress for Humanity. Our drivers and riders have always been at the heart of Hyundai innovation, and we have been dedicated to bringing best in class mobility since the launch of our first car in 1967.

Progress for Humanity reflects our pursuit of quality of time, and to make every moment as rewarding and worthwhile as it can be. 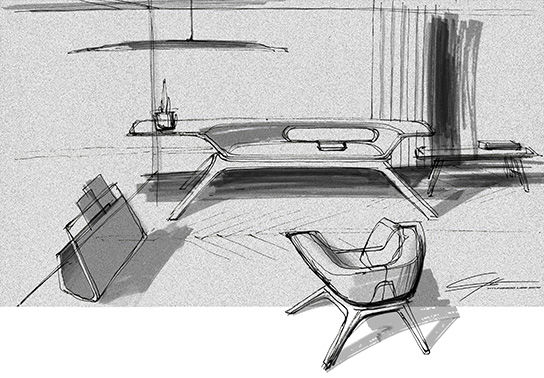 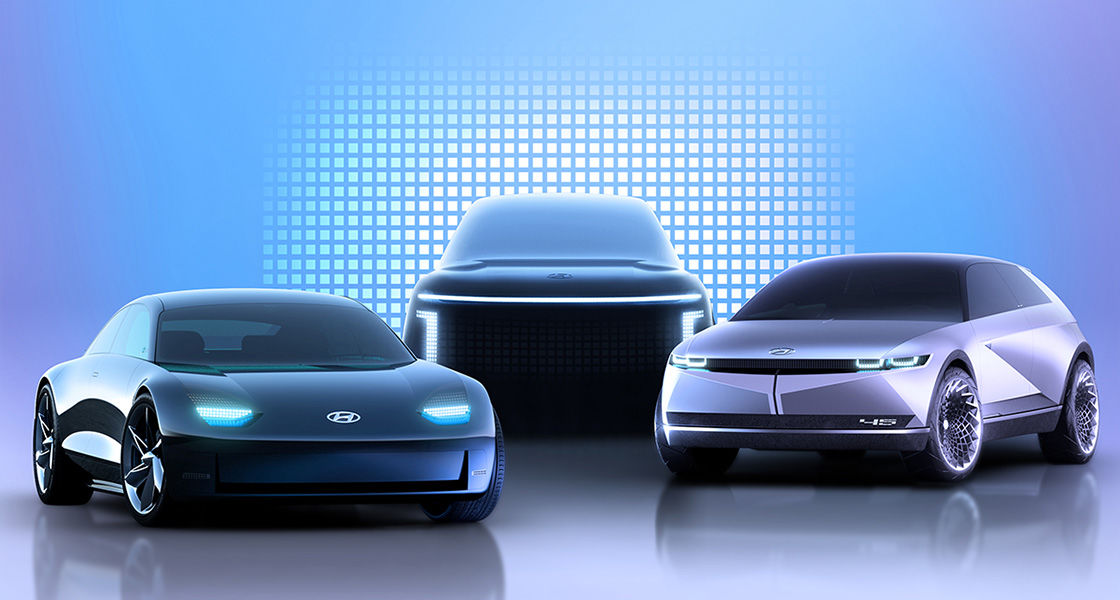 With IONIQ’s electric vehicle line-up, we can pursue a further vision:
progress for electrified, connected living, and a promise to provide an advanced connected life for people like you. 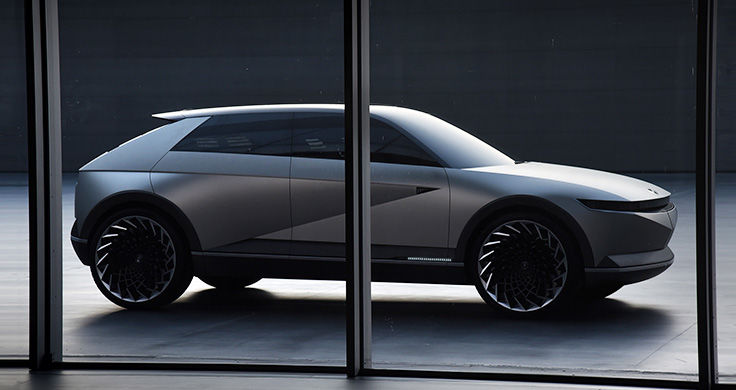 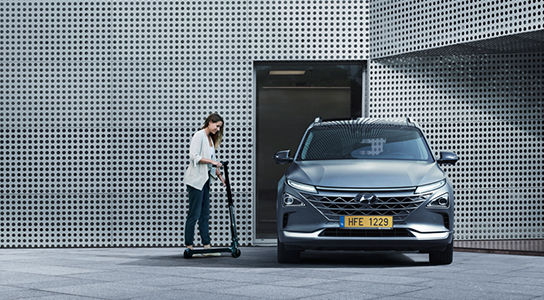 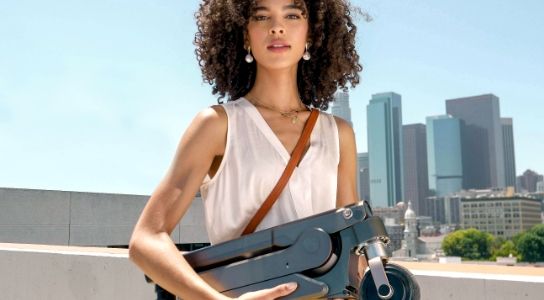