1975 ~ 1990
The very first independently developed model PONY designed by the Italian designer Giogetto Giugiaro was manufactured in 1976. PONY made its first debut at the 1974 Torino Motor Show in Italy, before it was finally revealed and succeeded in domestically producing 90% of all automobile parts in 1976. The PONY was first exported to Ecuador in the same year, followed by the Pony 2 model revealed in 1982 and exported to Canada in 1983. 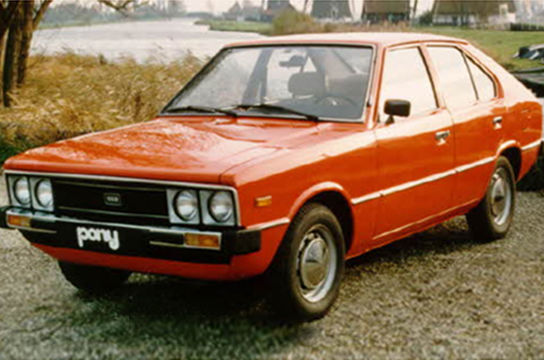 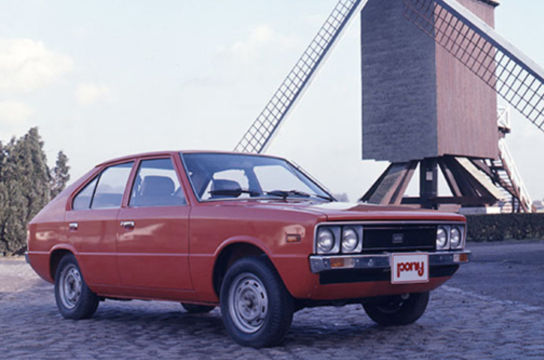 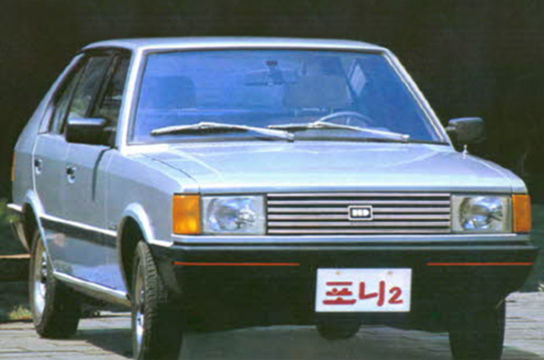 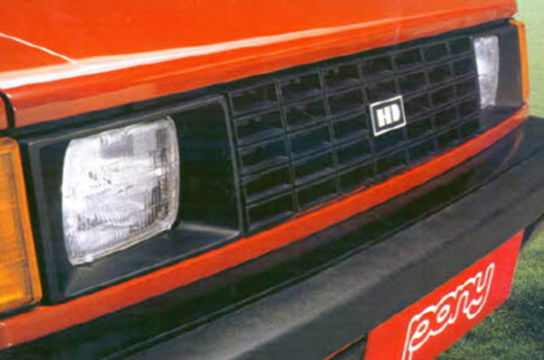