2008 ~
The sophisticated subcompact i20 hatchback was unveiled in 2008. The second generation i20 was released in 2014 and the racing car based on the model won the WRC Rally Deutschland.
With a diverse range of engines starting from 1.2 MPi gasoline engine to 1.0 Turbo GDi engines that deliver different levels of power and fuel economy, i20 appeals to those who seek efficiency.
The third-generation model launched in 2020, is the first of Hyundai’s European strategic models to reflect the design philosophy of Sensuous Sportiness.
In 2015, the second generation of the i20 received the Golden Steering Wheel award among B segment vehicles. And in 2020, the third generation model was awarded gold in the category “Best Car” among cars up to EUR 25,000. 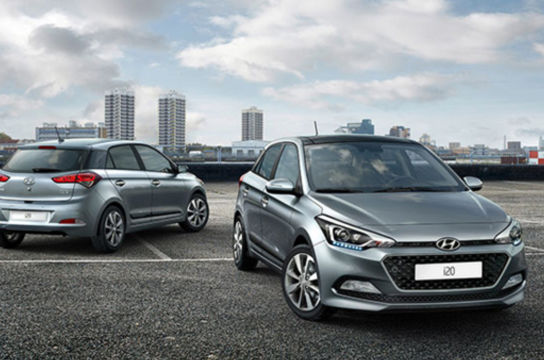 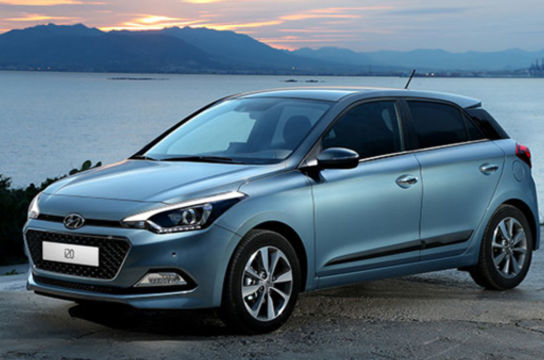 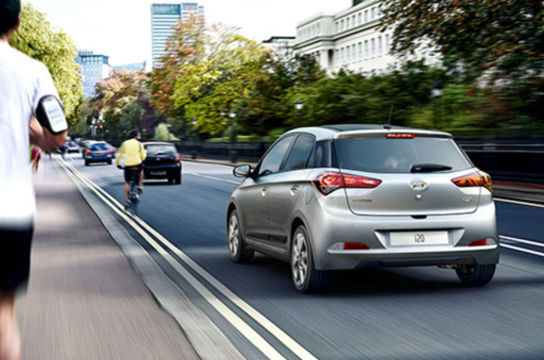 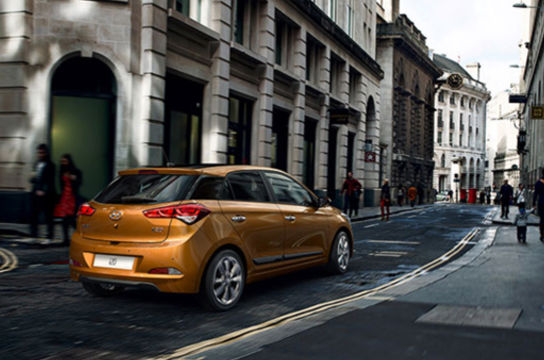 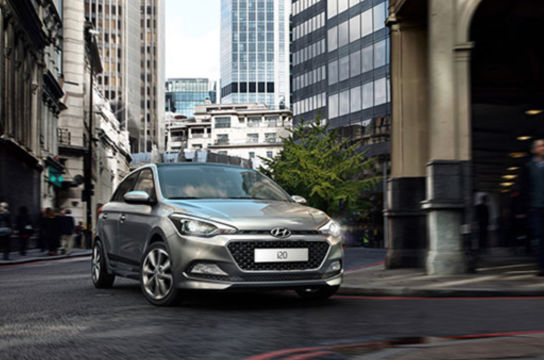 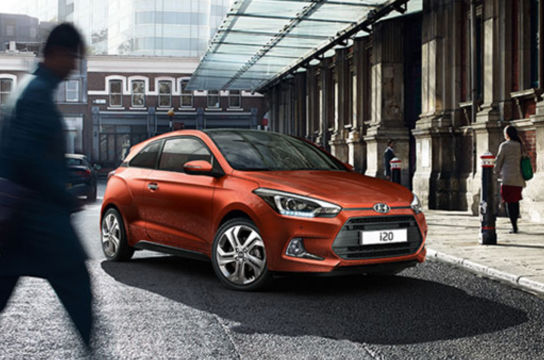 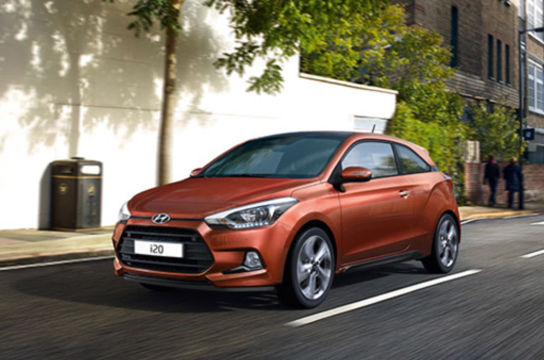 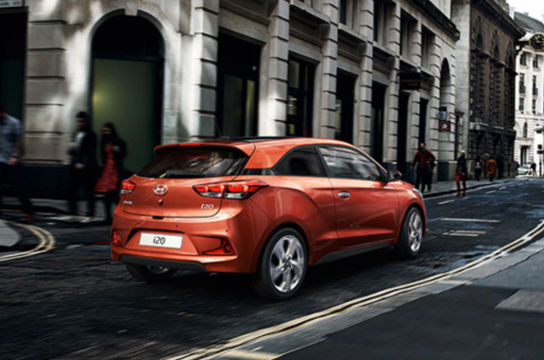