A personalized approach
to greener living

South Korea is focused on leading global sustainability, and the government’s agile and proactive approach is being supported by Hyundai. IONIQ is an example of how private sector contributions can have a profound effect on the wider environment by creating a personalized approach to clean mobility that benefits people and the planet.

Pressure has grown over the past decade for governments to act on climate reform. Around the world, public and private sector investments are playing a key role in reducing carbon emissions and supporting a green-led revolution.

South Korea is an ambitious nation looking to accelerate a transition toward a future of renewable energy while simultaneously achieving sustainable economic growth. In July 2020, the South Korean President Moon Jae-in launched a $135 billion investment into green and digital technologies, including a commitment of $17.3 billion from the Korean private sector. ‘The Green New Deal’ also targets the production of 1.1 million electric vehicles (EVs) and 200,000 hydrogen vehicles (FCEVs) by 2025, most of which will be produced by Hyundai Motor Company. 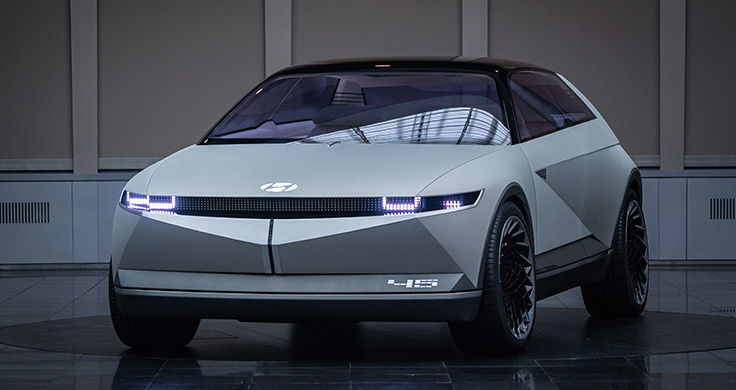 The global adoption of EVs has been growing at an exponential rate due to products having greater range and a more mature charging infrastructure in many markets. But electric propositions have always been either a luxury offering or a far more practical one, with very little in between.

Hyundai has responded to this opportunity in the market with IONIQ, a dedicated electric vehicle line up brand that will release its first model, IONIQ 5, in 2021. It will be a game-changing release – the first time we will see sustainability synchronised with personalization, making greener living more accessible.

… for the first time we will see sustainability synchronised with personalisation, making greener living more accessible.

“IONIQ has overhauled the whole customer experience for electric vehicles,” said Vice President Hyolin Kim, Holistic UX Group in Hyundai’s R&D division. “For the first time we have redefined four core elements of electric mobility: Space, Entertainment, Convenience and the Cockpit. We have made significant upgrades to enable IONIQ to deliver a personalized experience that is applicable to any lifestyle need.”

There have been many revolutionary advances in technology that have changed people’s lives from computers, the internet and mobile phones. I believe the next platform that will significantly change our lives is the car. I am very proud to be part of that innovation. VICE PRESIDENT HYOLIN KIM

The Holistic UX group has been hard at work reconfiguring the IONIQ experience by researching and planning concepts that improve people’s lives. Working closely with designers, engineers and developers, the Holistic UX team have redefined experiences in and out of the car to ensure time spent in an IONIQ is time well spent. 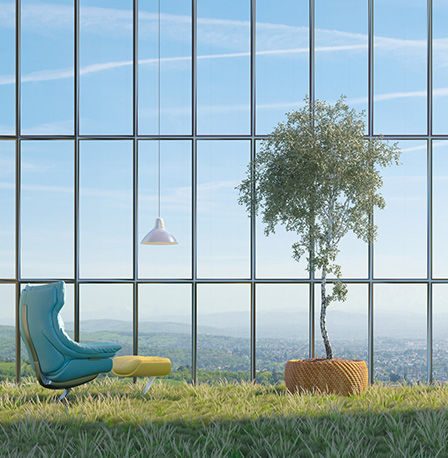 IONIQ is just one way in which Hyundai is changing the expectations of what people demand in a vehicle. Through the integration of sustainable technologies and personalized experiences, Hyundai is seeking to become a key player in making green, renewable energy a seamless part of everyday life and this will be essential for the long-term success in dealing with climate change.

IONIQ IONIQ: In Charge of Turning the World