Finnish driver Juho Hänninen during the first test of the Hyundai i20WRC in May.

- Hyundai Motorsport will work with various drivers during 2013

July 8, 2013 - Hyundai Motorsport has today announced Finnish driver Juho Hänninen as one of the team’s test drivers for 2013, ending weeks of speculation over the mystery man behind the wheel of the Hyundai i20 WRC in May.

Hyundai Motorsport has been building up its new operation from scratch since the start of the year, establishing the team at a dedicated facility in Alzenau, Germany and recruiting specialists at every level of its organisation.

Test drivers are an integral part of the team’s development programme, requiring the necessary skills and experience to develop a competitive and reliable rally car in a short space of time.

Six months ahead of the debut at Rallye Monte-Carlo in January 2014, Hyundai Motorsport is in the process of carrying out an intensive test programme to evaluate and develop the i20 WRC on all terrains and conditions.

Hyundai Motorsport will soon be in a position to announce a second test driver for the remainder of the 2013 test phase. 2014 drivers will be announced at the end of the year.

Hyundai Motorsport Team Principal Michel Nandan commented: “We’re very pleased to welcome Juho on board for our 2013 test programme. I’m sure his experience and background will contribute to the project and I’m happy with the job he’s done so far.

We have decided to work with different drivers with unique skills and capabilities this year, which will provide us with valuable feedback for 2014.

Hänninen said: “I’m delighted to be part of the Hyundai Motorsport testing programme for this year. It’s a fantastic opportunity to work closely to a manufacturer and to give my contribution to this great challenge.

The first run with the i20 WRC was quite positive for me; I’m very impressed with the work the team has done so far in such an incredibly short space of time. I feel comfortable with everyone in the team and I look forward to carry on working with them in the next six months.” 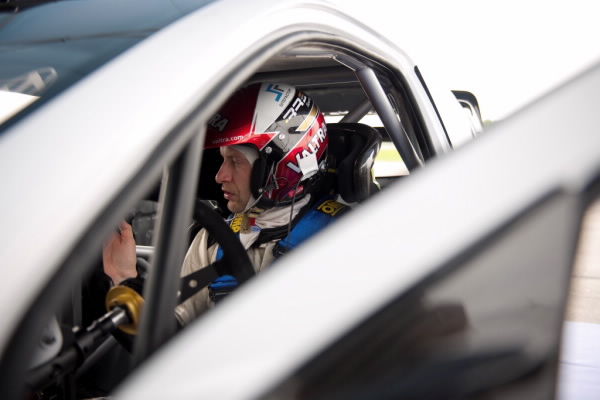 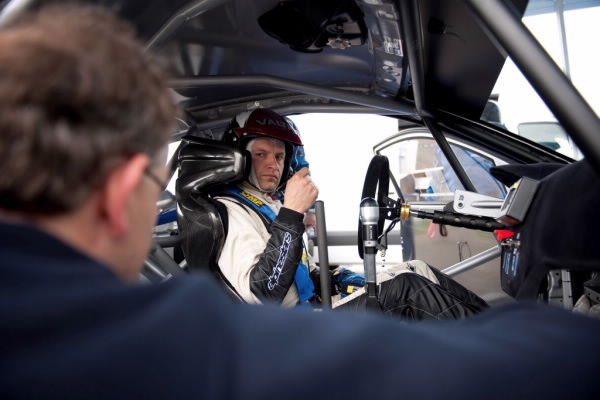 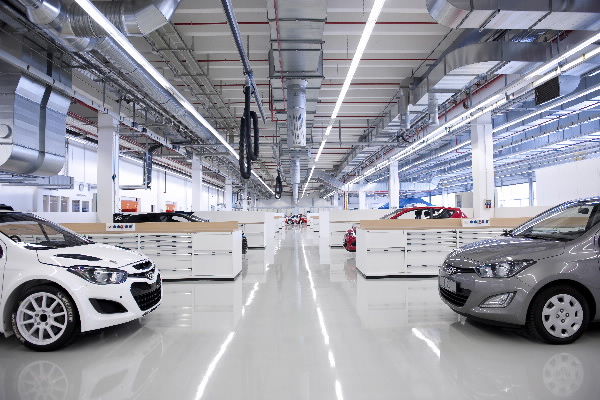 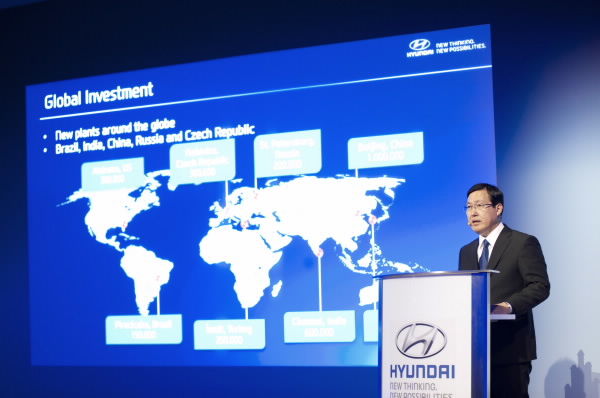