The ceremony was attended by Hyundai executives and government officials, including Vice Chairman Yung-Hsing Hsueh and Vice Chairman Hanyoung Choi from Hyundai Motor as well as Liu Qibao, Secretary of the Sichuan Provincial Committee and Jiang Jufeng, Governor of Sichuan Province.

“Sichuan Province is at the center of the nation’s program to develop China’s western regions, and the auto industry -- mainly driven by commercial vehicle makers -- is expected to grow dramatically in the region.” said Jiang Jufeng, Governor of Sichuan Province. “By building a new plant in the region, Sichuan Hyundai bypasses its competitors and quickly becomes a leading commercial vehicle manufacturer in China.”

Hyundai conducted an extensive review of the surging Chinese commercial vehicle market. As a result, Hyundai concluded an agreement on a joint venture with Nanjun Auto in October 2010, and signed a Memorandum Of Understanding (MOU) to establish Sichuan Hyundai in April 2011.

While Sichuan Hyundai expects to enhance its brand awareness quickly by utilizing Nanjun Auto’s existing commercial vehicle models and production facilities, it will introduce new models from its new plant to reinforce its product competitiveness, as well.

In order to efficiently take on the market, Sichuan Hyundai will execute a strategy of operating two differentiated brands: It will improve Nanjun Auto’s existing models to cater to value-for-money consumers, while nurturing new Hyundai models as a high-end brand.

The new plant is scheduled to be completed by the first half of 2014 with an annual capacity of 150,000 units. Equipped with advanced full-cycle production facilities of press, welding, painting, assembly as well as an engine plant, the plant will produce China-exclusive truck models. The plant is designed to flexibly expand its capacity up to 300,000 units according to market demands.

With the establishment of Sichuan Hyundai to operate the entire process from production to sales, Hyundai will continue to strengthen its efforts to become a leader in the promising market. Through establishing a full commercial vehicle lineup, expanding facility investment and introducing new models, Hyundai plans to sell 170,000 units to raise its market share to 3.6% by 2017. 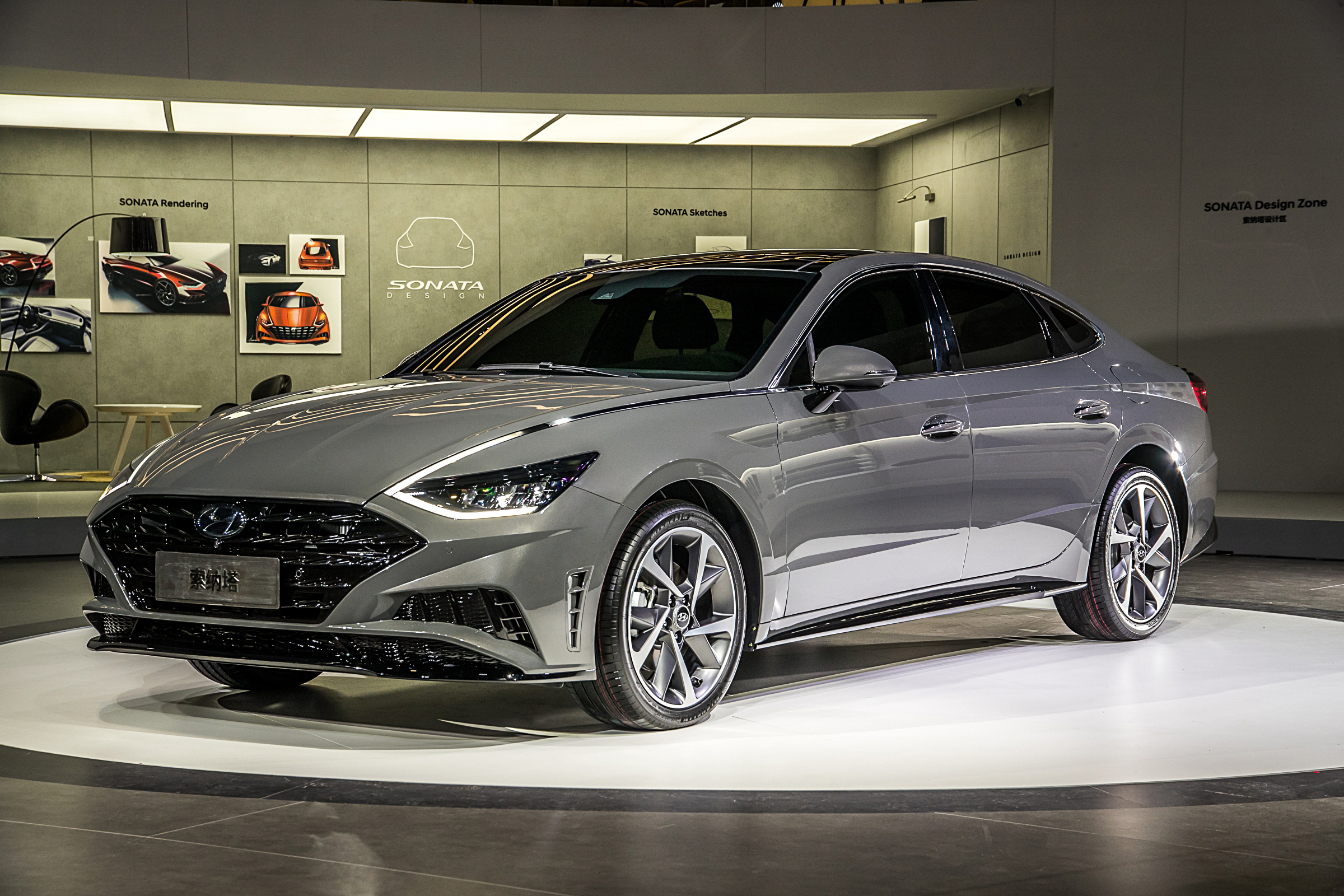