• Expected to achieve one million vehicles sold in September 2018

SEOUL, August 15, 2018 — Hyundai Motor is celebrating a milestone achievement of one million vehicles manufactured and sold in Brazil, less than six years after it started local production in September 2012. This sets a new record for the Brazilian automotive industry, having taken the previous record holder approximately eight years to achieve during the mid-seventies to eighties. A sell-through of one million vehicles is expected to be achieved in September 2018.

On August 14, Hyundai Motor gathered Brazilian and Korean authorities and its entire local dealership team to celebrate the milestone achievement. During the event, the one-millionth vehicle was presented on stage and signed by the authorities, including the National Minister of Development, Industry and Commerce; authority of the Sao Paulo State Government; the Mayor of Piracicaba city and the Consulate General of South Korea in São Paulo. Later, it was also signed by Hyundai executives and all 250 retailer representatives, responsible for achieving the local sales results.

"The one million vehicle milestone is a testament to the hard work of our entire team and highlights our strong production and dealership capability.” said Eduardo Jin, President of Hyundai Motor Brazil. “We’re especially proud to have achieved all of this within just six years of operation, during which time we’ve been the only factory in Brazil to have operated at full capacity without interruption, even during unfavorable market conditions.”

Located on a 1.390 million square meter site with 2,500 employees, the Hyundai plant in Piracicaba began operating in two shifts in September 2012, with a production capacity of 150,000 units per year. One year later, with the success of sales of the compact HB20, a third shift was added, raising the capacity to 180,000 units a year.

With the addition of a third shift, Hyundai was able to eliminate overtime in the production process and kept a stable number of employees. In early 2016, it became the first automaker to obtain the "Decent Work Certification" issued by the Labor Secretary of State, in accordance with International Labor Organization criteria. At the end of the same year, Hyundai clinched the fourth position in national sales, breaking the 40-year hegemony of traditional brands. In 2017, it was placed among the top three in the "Great Places to Work" rankings in the region of Piracicaba, a recognition granted for the first time to a large company with only five years of operation at that time.

To commemorate the one millionth vehicle milestone, Hyundai announced the commercialization of the 1 Million Special Series HB20 and Creta models, with sales starting in the second half of this month through more than 210 qualified dealers in Brazil. Limited to 4,500 units, the series features unique beige leather seats, custom sills on the front doors, an emblem exclusive to the special series, a multimedia center with digital TV and clear type tail lights. For the SUV Creta, it comes with an exclusive "Hyundai Key Band", a bracelet which delivers the main functions of a conventional smart key but also provides connectivity with the user’s smartphone and functions as a watch.

Looking to the future, Hyundai is finalizing the construction of the brand’s first Research and Development Center in the Southern Hemisphere, in Piracicaba. When functional, the laboratories will initially be dedicated to the improvement of flex fuel technology and its use in high-tech engines for the domestic market. The R&D Center was opened last year. 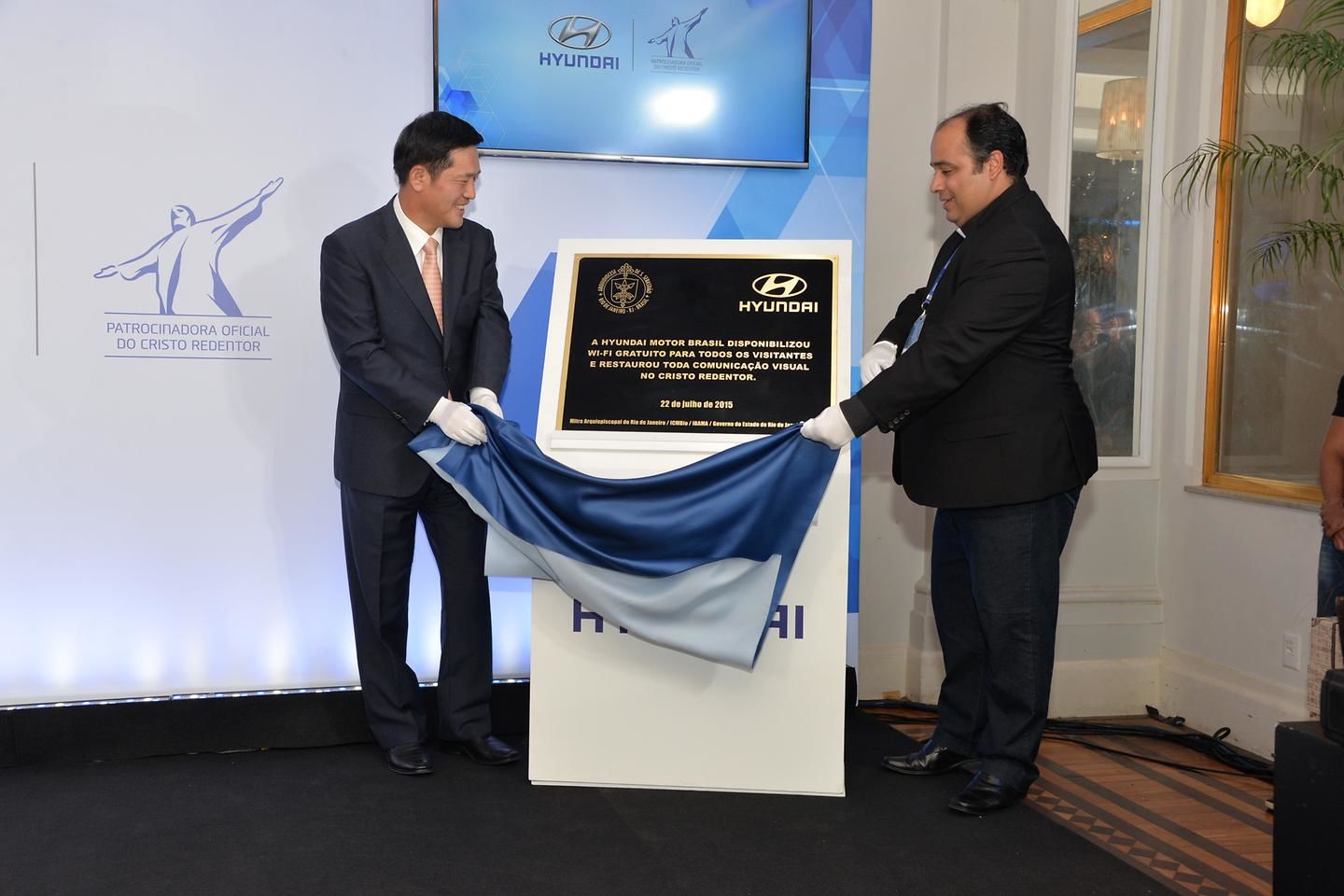 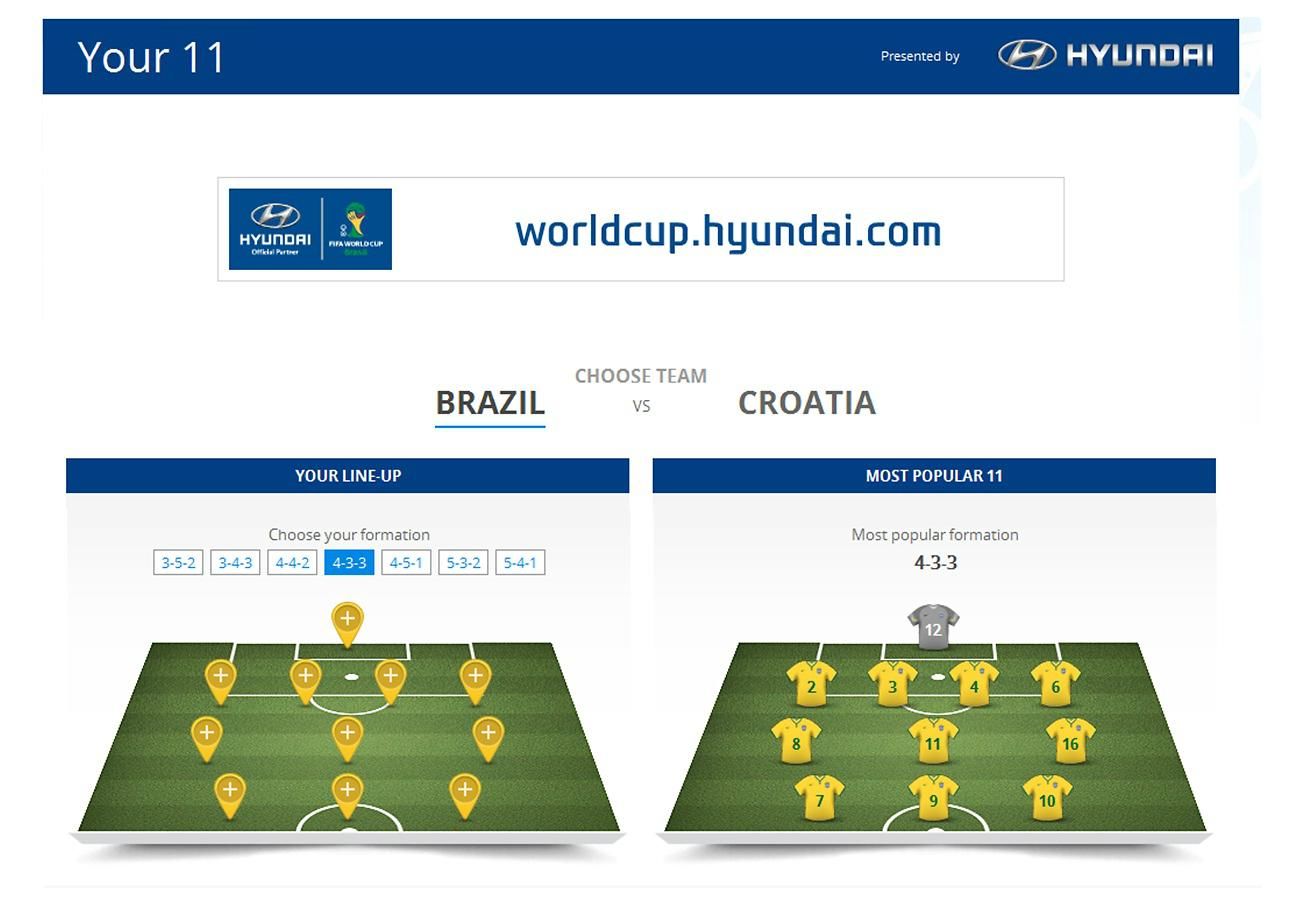