Hyundai Motor Company’s ongoing support of Europe’s most popular sporting competitions has continued with the presentation of 37 SUVs to the organizing committee of the forthcoming round of the FIS Nordic World Ski Championships, Fiemme 2013, held in northern Italy from 20 February to 3 March.

At a recent ceremony 21 examples of the ix35 SUV and 16 examples of the New Generation Santa Fe were handed over to the Fiemme 2013 Organizing Committee.  The cars will be used to transport athletes, coaches, FIS officials and equipment, while generating brand visibility.

Mr Pietro de Godenz, President of Fiemme 2013 Organizing Committee, said: “We’re very happy to have Hyundai as vehicle supplier to Fiemme 2013.  We can experience a variety of terrain and weather conditions, and have large numbers of people and items of equipment to move between venues, so the ix35 and New Generation Santa Fe are the ideal cars to meet our needs.”

Mr Seong Nam Kim, President of Hyundai Motor Company Italy, commented, “Nordic Ski offers some of the biggest thrills of any sporting event.  Such brilliant moments are something Hyundai is always happy to help deliver.  As a citizen of Europe, Hyundai is delighted to support a sport that’s close to the heart of many Europeans, in the outstanding scenario of the UNESCO-awarded Dolomiti mountains.”

The ski-jumping venue at Predazzo will be home to a Hyundai car display and dedicated information booth, while Hyundai vehicles will be on show at Lago Tesero, where Fiemme cross-country ski events will be held.

Hyundai began its sponsorship of ski jumping events in early 2012. It is currently sponsoring also the Ski Flying Championship and the Ski Jumping World Cup. The Ski Jumping World Cup, which is being held at this moment, encompasses 17 competitions in nine countries. Nine out of 17 competitions have recently come to a close with much success, and three more are to kick off in Germany starting 9 February. 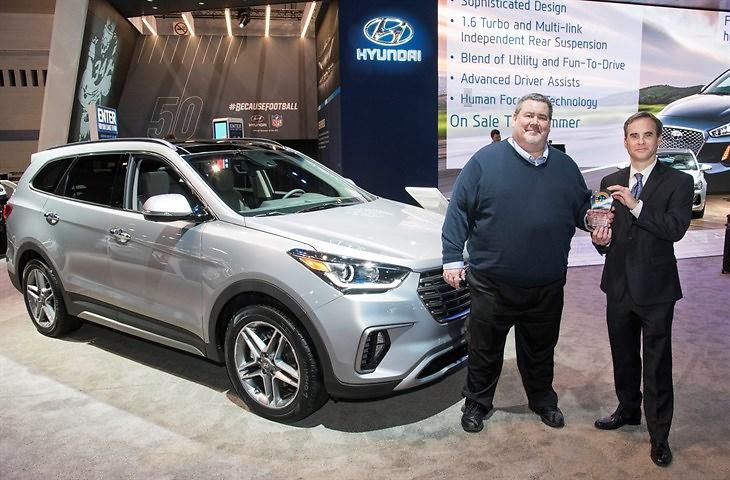