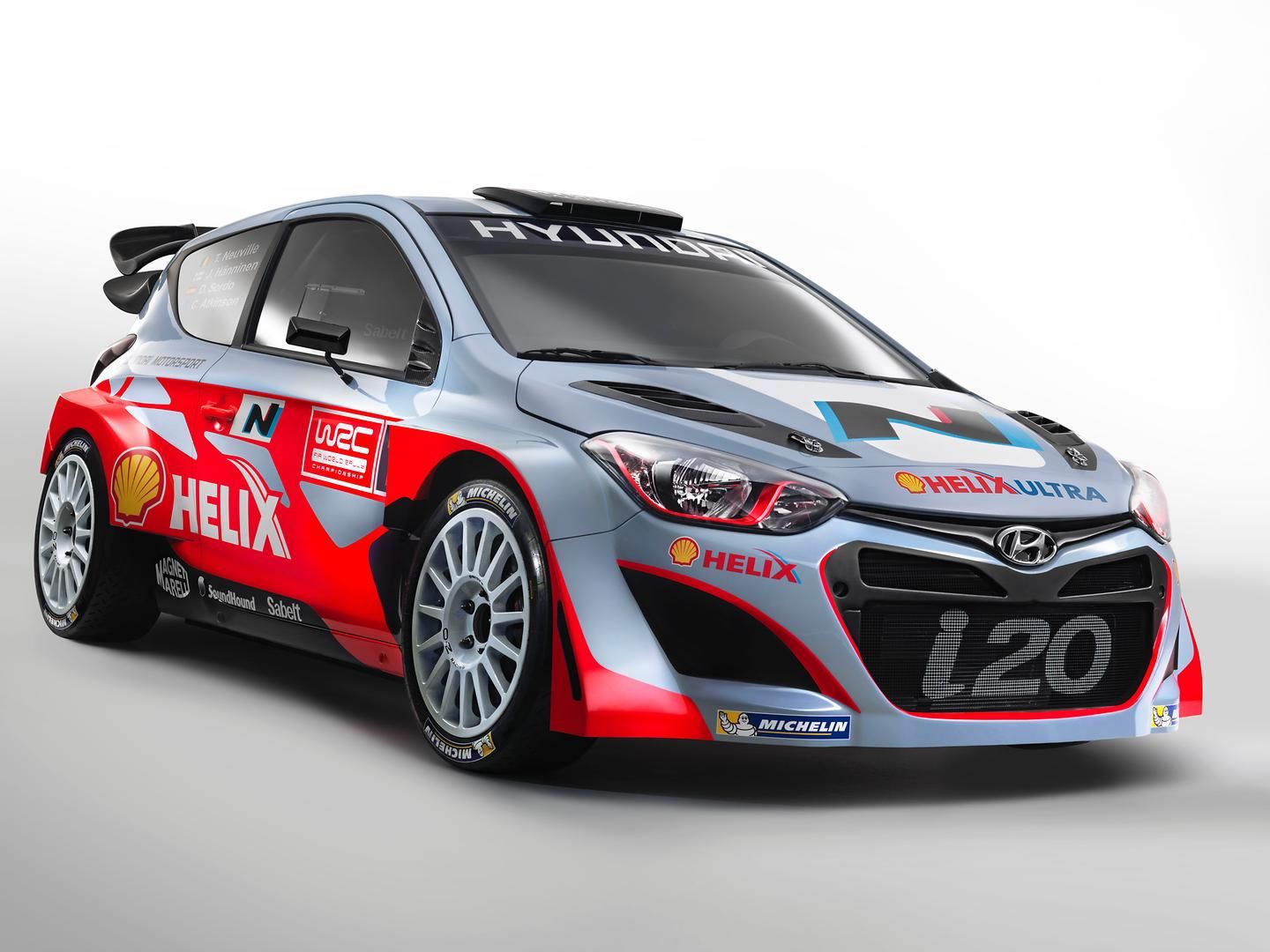 - Rally Mexico will mark the first outing on gravel of the Hyundai i20 WRC as well as being the first intercontinental event for the Hyundai Shell World Rally Team squad.


January 27, Following its debut in the FIA World Rally Championship (WRC) at Rallye Monte-Carlo earlier this month, the Hyundai Shell World Rally Team is pleased to announce today that Chris Atkinson will drive the #8 Hyundai i20 WRC for Rally Mexico, round three of the championship.


The talented Australian first joined Hyundai Motorsport as a test driver in July 2013 bringing a wide knowledge of the WRC to support the development of the car in only six months. After being confirmed in early December as one of the drivers to share the second Hyundai i20 WRC at selected events during 2014, the 34-year-old will make his competitive debut with the car at Rally Mexico in early March, an event where he scored his best ever WRC finish (second place in 2008).


Chris Atkinson said: "It has been a great pleasure to have been involved in the testing of the Hyundai i20 WRC but to have the opportunity to contest Rally Mexico with the team is fantastic. I have had several good results in Mexico, including my best WRC finish of second place in 2008, so I have some great memories of this event and the Mexican fans. It will be the competitive debut of the Hyundai i20 WRC on gravel so it will be interesting to see how we can perform. I know how hard everyone has been working to prepare for this season so I hope we can repay them with a good result!"


Team Principal of the Hyundai Shell World Rally Team, Michel Nandan commented: "We are very happy to have Chris on board for Rally Mexico, an event he has contested several times during his career and one that he knows very well. After Rallye Monte-Carlo we had to start making decisions on Rally Mexico and we thought Chris would be the ideal choice for our first rally on loose surface. We were impressed with Chris[ pace in Mexico last year and having feedback from a different driver will definitely help us significantly to further develop the Hyundai i20 WRC."


"Chris was also a major asset during our testing year in the development of the Hyundai i20 WRC in the build-up to our participation in the FIA World Rally Championship and he certainly deserves to be part of the team this year as well" he concluded.


Rally Mexico (March 6-9, 2014) will take the Hyundai Shell World Rally Team to the Americas for its first overseas event and it will mark the first competitive appearance of the Hyundai i20 WRC on gravel.

About Hyundai Motor
Established in 1967, Hyundai Motor Company is committed to becoming a lifetime partner in automobiles and beyond. The company, which leads the Hyundai Motor Group, an innovative business structure capable of circulating resources from molten iron to finished cars, offers top-quality best-sellers such as Elantra, Sonata and Genesis. Hyundai Motor has seven manufacturing bases and seven design & technical centers outside of South Korea and in 2013, sold 4.73 million vehicles globally. With over 90,000 employees worldwide, Hyundai Motor continues to enhance its product line-up with localized models and strives to strengthen its leadership in clean technology, starting with the world[s first mass-produced hydrogen-powered vehicle, ix35 Fuel Cell.

More information about Hyundai Motor and its products can be found at:
Twitter : @hmcglobalpr
http://worldwide.hyundai.com> or <http://www.hyundaiglobalnews.com


About Hyundai Motorsport GmbH
Established on 19 December 2012, Hyundai Motorsport GmbH is responsible for Hyundai[s global motorsport activities and primarily for its World Rally Championship programme. Based in Alzenau on the outskirts of Frankfurt in Germany, the company is embarking on its debut season in the FIA World Rally Championship in 2014 with a bespoke team of skilled staff and a brand new car, the Hyundai i20 WRC.