Hyundai Motor Company will become the ?rst company in the world to host a competition for unmanned vehicles. The company recent announced that it will expand the 10th Annual Future Auto Technology Contest to be held in October into the world’s first competition on unmanned vehicles to be hosted and sponsored by a private-sector company. The participants were finally selected last October among the pool of applicants who have submitted written applications and been interviewed. They were given one year to research and develop unmanned vehicle technology.

The participating teams will be evaluated on  the basis of how well their vehicles adhere to the speed limits, stop before crossroads, avoid unmoving vehicles, pass the tunnels, and five other criteria. The vehicle that finishes the race ?rst will win the competition. A cash prize of 100 million won is promised for the winning team; 50 million won for the second-place winner; and 30 million won for the third-place winner.

A spokesperson for the company said: “The upcoming contest is expected to make a signi cant contribution to the advancement of the Korean auto technology and industry in the future. Our company will continue to provide opportunities for up-and-coming talents to boast their innovations and rise to meet the challenge that the future presents to us.” 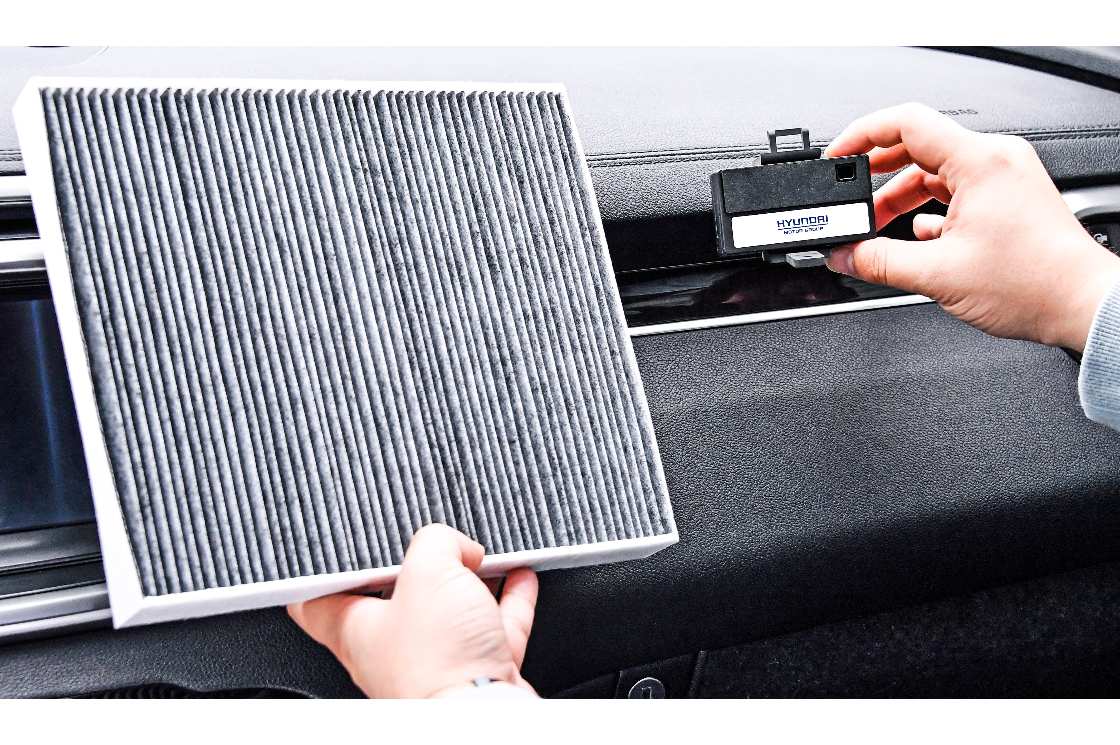