2013.06.21 18:00:00 No. 1828
Road to Brazil 2013 - Episode 5: Celebration
Hyundai Motor, the official automotive partner of FIFA, today released the final episode of ‘Road to Brazil 2013,’ a total of five online videos to promote the FIFA Confederations Cup Brazil 2013. Throughout the videos, Hyundai’s multi-award winning HB20 and its variants take viewers to all the host stadiums, with amazing football players sharing their excitement for the upcoming games with viewers. The last episode features the Fan Park in Sao Paulo, celebrating the opening of the exciting FIFA Confederations Cup 2013. You can also see the party held in Brasilia where fans were given special Hyundai kits before the game started. 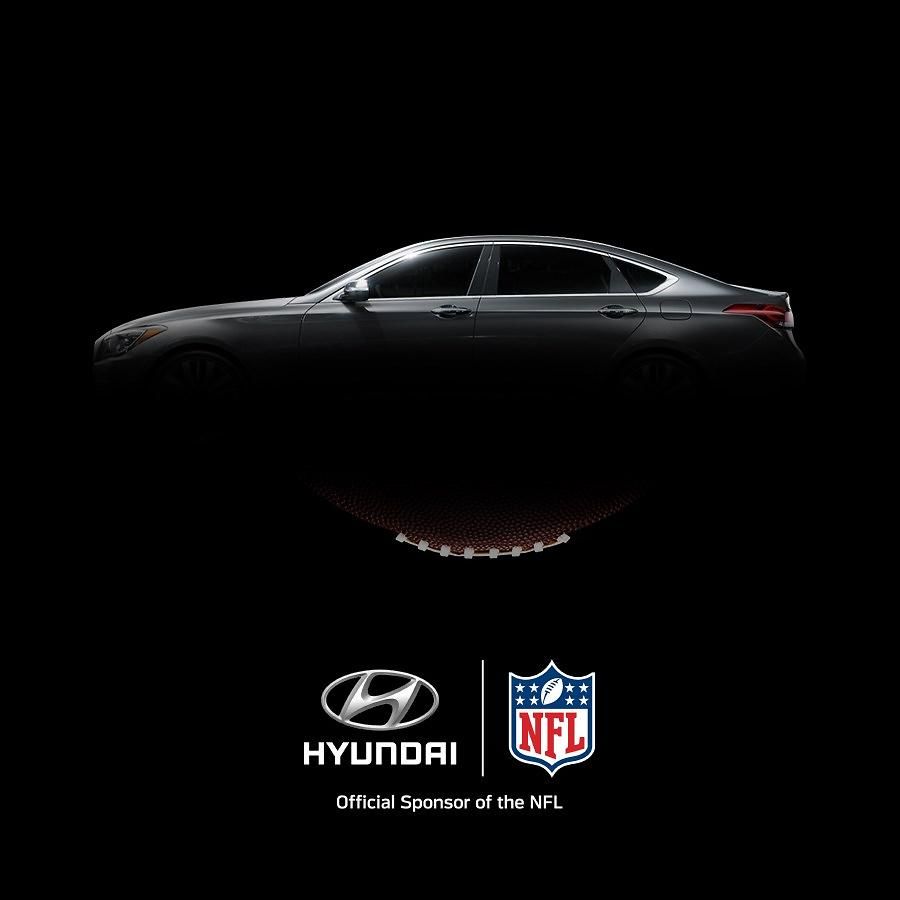