The first 30-second Sonata Hybrid spot, titled “Anachronistic City” acknowledges that Sonata is not the first hybrid to market, but rather the smart challenger of conventional, early-generation hybrids. Sonata Hybrid represents a sophisticated evolution of the technology, wrapped in a more appealing package. A variety of early-generation devices – all innovative in their time – are woven throughout the spot including 1880s-era high wheel bicycles, mid-century typewriters, a blimp that resembles the Hindenburg, 1980s-era cell phones, a “portable” record turn-table, black-and-white TVs, silent movies, a folding camera and jiggle belt gym machines.

“The spot makes a point about how all technology evolves.  Hybrid Sonata capitalizes on the learnings of hybrid models that have come before it, and advances the technology so that it’s practical and affordable for a broader consumer audience – not just early adopters,” said John Krafcik, president and CEO, Hyundai Motor America. “Like the 2.4-liter direct-injected Sonata and the 2.0-liter Sonata Turbo launched earlier this year, Sonata Hybrid demonstrates Hyundai’s unique approach melding innovative technologies and emotional design into products more and more people want to put in their driveways.”

The all-new Sonata was the first mid-size car to receive a five-star crash test rating under National Highway Traffic Safety Administration’s new, more stringent 2011 system and received an Insurance Institute for Highway Safety Top Safety Pick honor, placing it in a safety position unsurpassed in the industry. In keeping with Hyundai’s simplified approach to product packaging, Sonata Hybrid comes in just two flavors from the factory – the very well-equipped Sonata Hybrid at $25,795, and the incredibly well-equipped, tech-feature-packed Premium version at $30,795.

2011 Sonata models will tally 200,000 combined sales in 2010 – all produced by Hyundai Motor Manufacturing Alabama in Montgomery, Ala. The 2011 North American Car of the Year winner will be announced at the North American International Auto Show on Jan. 10 in Detroit.

Hyundai Motor America, headquartered in Fountain Valley, Calif., is a subsidiary of Hyundai Motor Co. of Korea. Hyundai vehicles are distributed throughout the United States by Hyundai Motor America and are sold and serviced through more than 800 dealerships nationwide. All Hyundai vehicles sold in the U.S. are covered by the Hyundai Assurance program, which includes the 5-year/60,000-mile fully transferable new vehicle warranty, Hyundai’s 10-year/100,000-mile powertrain warranty and 5-years of complimentary Roadside Assistance. 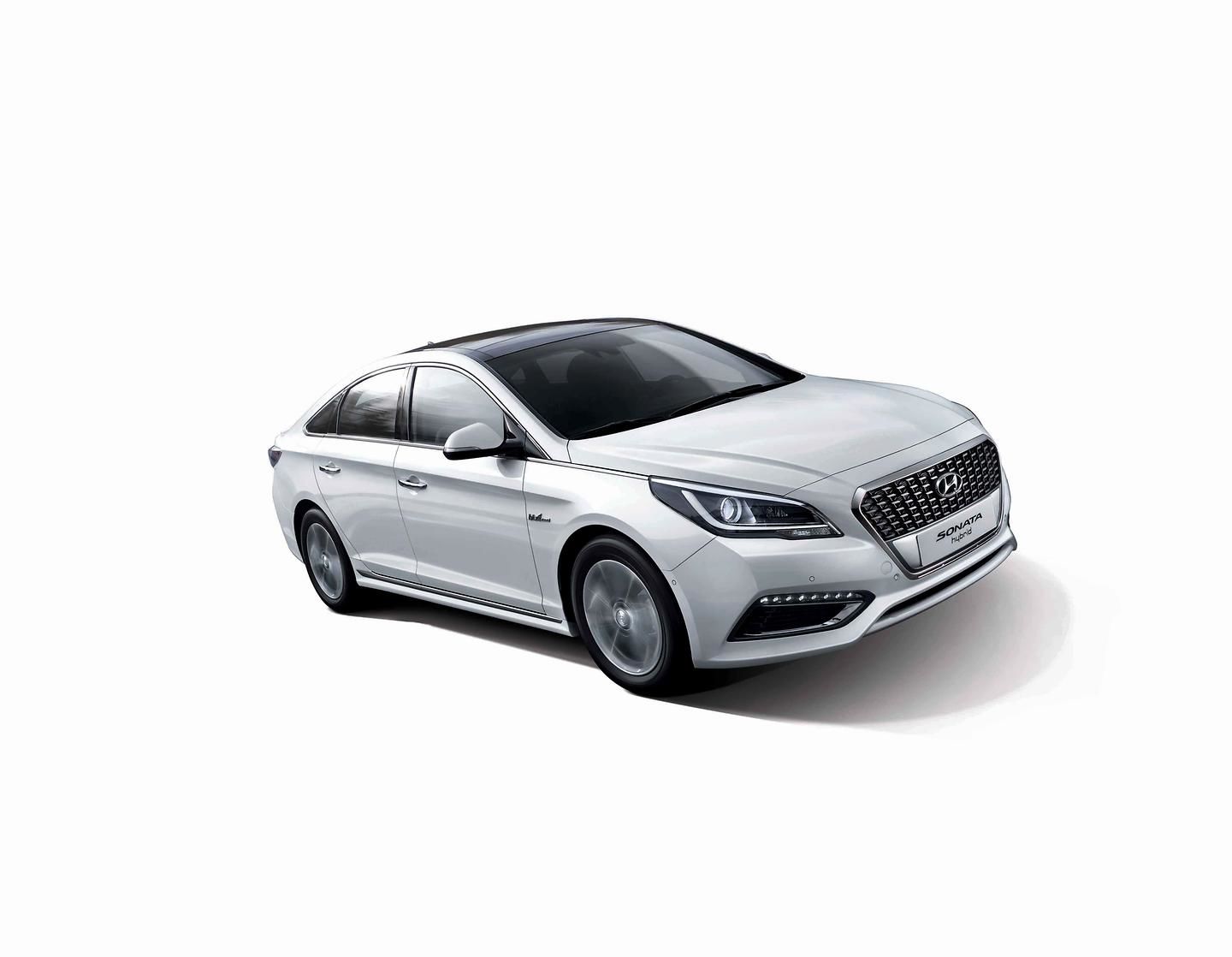