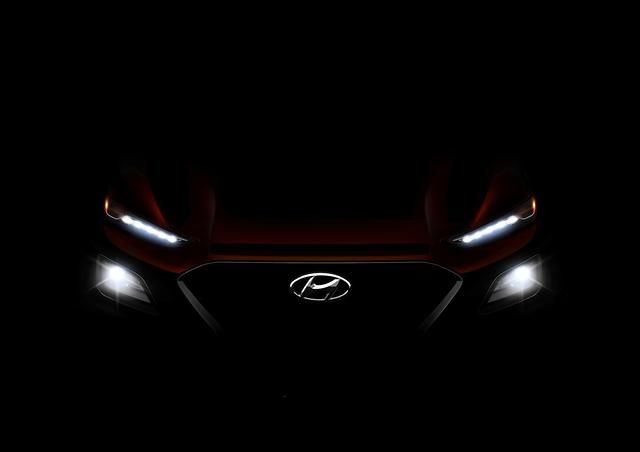 The All-New Hyundai KONA: Sleek, sharp and progressive
- The All-New KONA features a progressive appearance that inherits Hyundai’s new design identity
- The Cascading Grille and a twin headlamp in the front creates a unique character
- KONA is Hyundai Motor’s first B-segment SUV, set to launch in the summer of 2017

April 27, 2017 – Hyundai Motor is unveiling further details of the All-New KONA ahead of its world premiere in the coming months. The All-New KONA continues Hyundai’s new design identity while adding its progressive character to create a unique proposition in the sub-compact SUV segment.

The All-New KONA’s front is expressive and powerful, adopting Hyundai Motor’s new family identity, the Cascading Grille. The new twin headlamp enhances the visual impact, with the LED Daytime Running Lights positioned on top of the LED headlights. The separated lights at the front deliver a confident, progressive appearance with sleek and sharp shapes.

Further information about the All-New Hyundai KONA will be released in the near future, with the official unveiling scheduled for the summer of 2017. 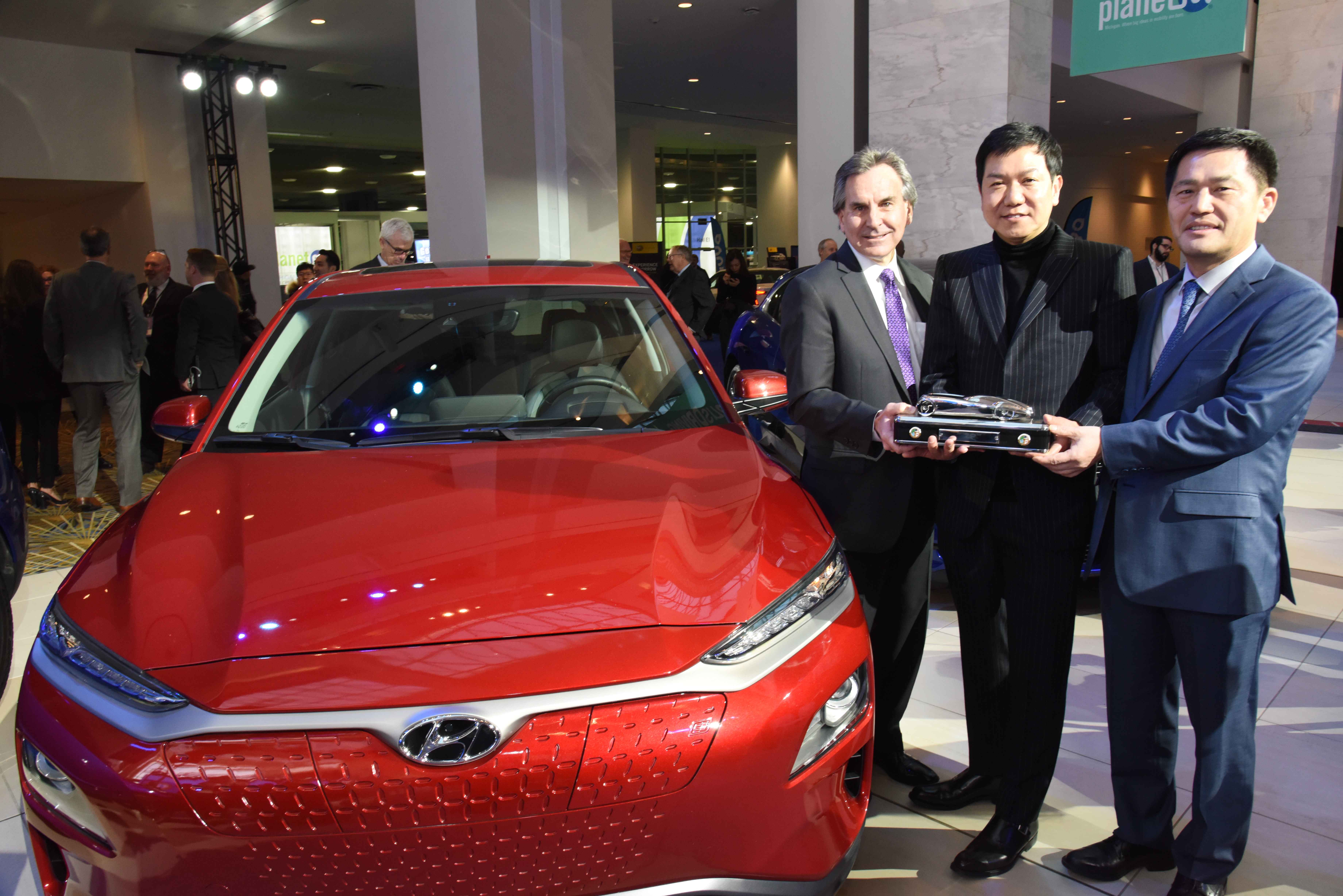 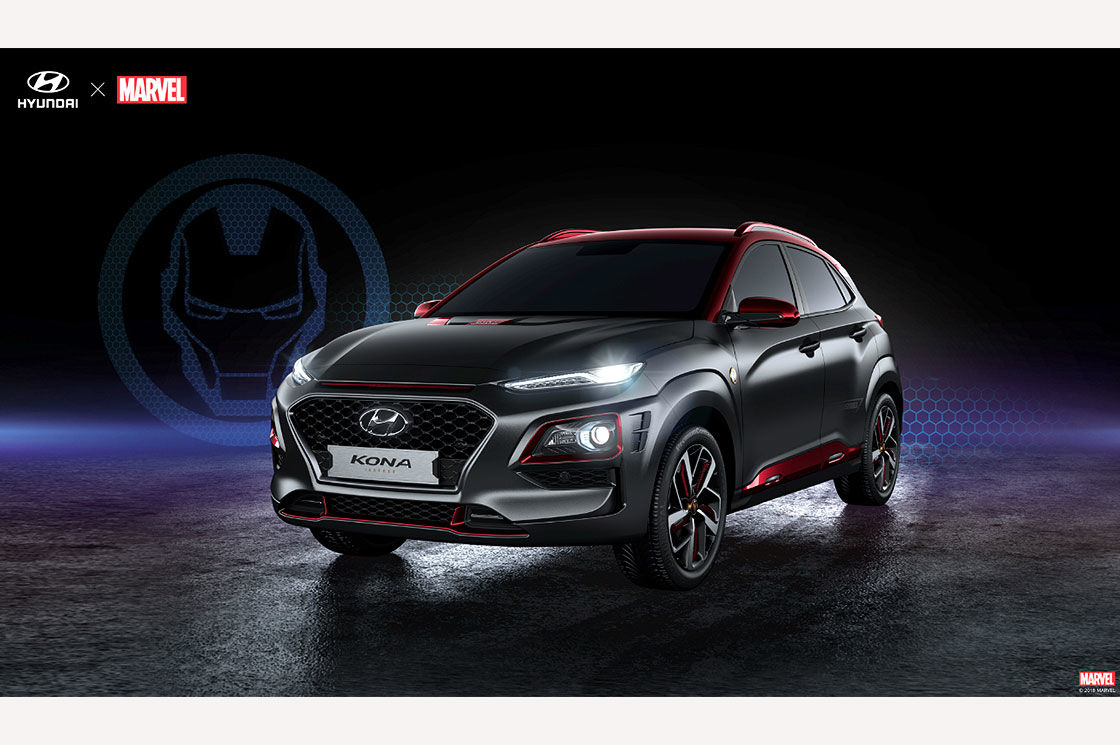