San Francisco, 13 September 2018 - The Hydrogen Council comes together in San Francisco today for its third annual CEO event, the Global Hydrogen Leaders Forum. An official affiliate of the Global Climate Action Summit (GCAS), the Forum provides an opportunity for industry executives to engage with stakeholders to drive large-scale commercialization of hydrogen worldwide.

Dr. Woong-Chul Yang, Vice Chairman of Hyundai Motor Company and Co-chair of the Hydrogen Council states, “The Hydrogen Council’s third CEO event is a testament to how far we have come since the launch of this initiative about 18 months ago. More than fifty top industry leaders are here today to show hydrogen has a role to play and we need to act now to get it to scale and truly enable the energy transition. This transition needs to be sustainable environmentally, financially and socially, and hydrogen will help ensure it ticks all those boxes.”

To mark its presence at the heart of tech innovation in California, the Hydrogen Council has also launched a new discussion paper – Hydrogen Meets Digital –  to investigate four exemplary applications that can particularly benefit from hydrogen. Developed with analytical support from McKinsey, it demonstrates how hydrogen and digital technologies can work hand-in-hand to drive our energy transition.

The report highlights how hydrogen’s unique benefits can address some of the most pressing energy challenges facing tech innovators today. In the coming years, while energy efficiency gains are reducing overall energy demand, energy demand for digital applications such as data centers is expected to double until 2050. This implies the need for an energy carrier that can take renewable power, channel it, and then release energy when needed. Hydrogen and batteries are both essential to achieving this. Hydrogen, with its 10x higher energy density and 20x faster refuelling than mainstream technologies, is well suited for such applications. It can be flexibly produced, smoothing out imbalances in electricity demand and its longer range can result in reduced wait times, increased utilization, and reduced infrastructure requirements.

By 2030, hydrogen technologies could power up to 1.5 million autonomous taxis, 700,000 autonomous shuttles, 8,000 vertical take-off and landing taxis (VTOLs), 3.6 million delivery trucks and provide up to 1 TWh of backup power for data centres1. As a result, this digital future could grow the world’s hydrogen market, in addition to the applications highlighted in the Hydrogen Council Report Scaling Up by another 7 million tons of annual hydrogen demand and the use of 6.4 million fuel cells by 2030 .

"Hydrogen will play a major role in the energy transition, but it is also key to power the digital revolution. We invite tech leaders to consider hydrogen solutions for digital applications. Together, we can deliver concrete solutions while ensuring a sustainable future." said Benoit Potier, CEO and Chairman of Air Liquide and Co-chair of the Hydrogen Council. 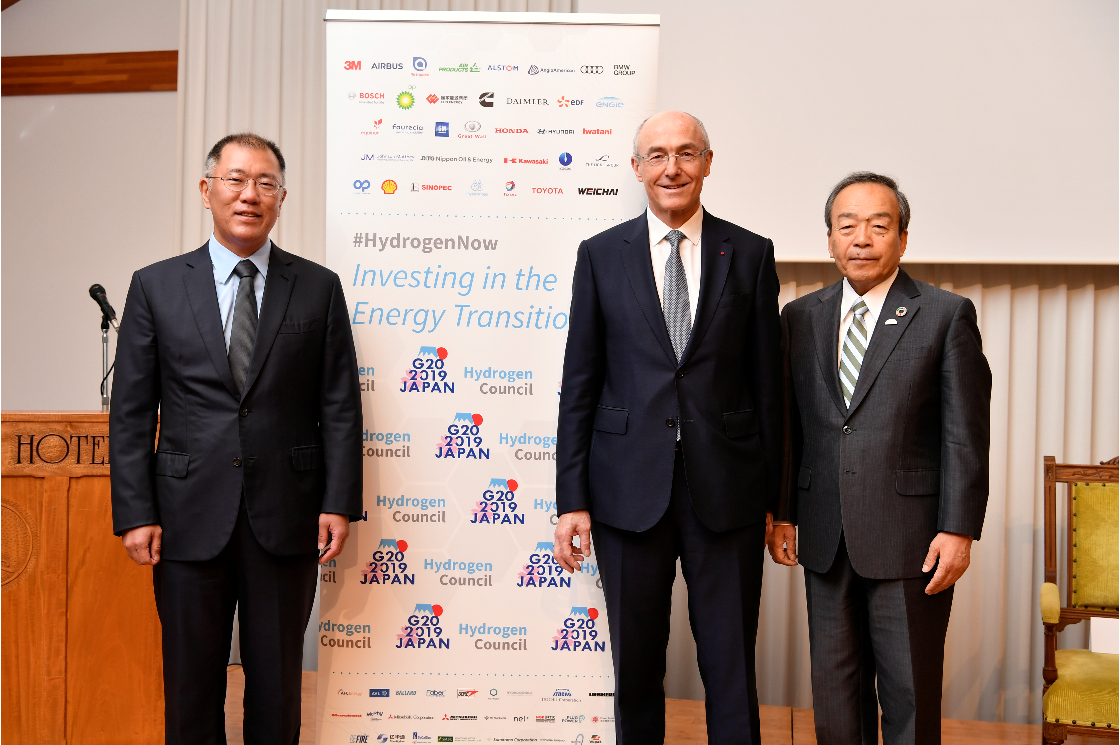 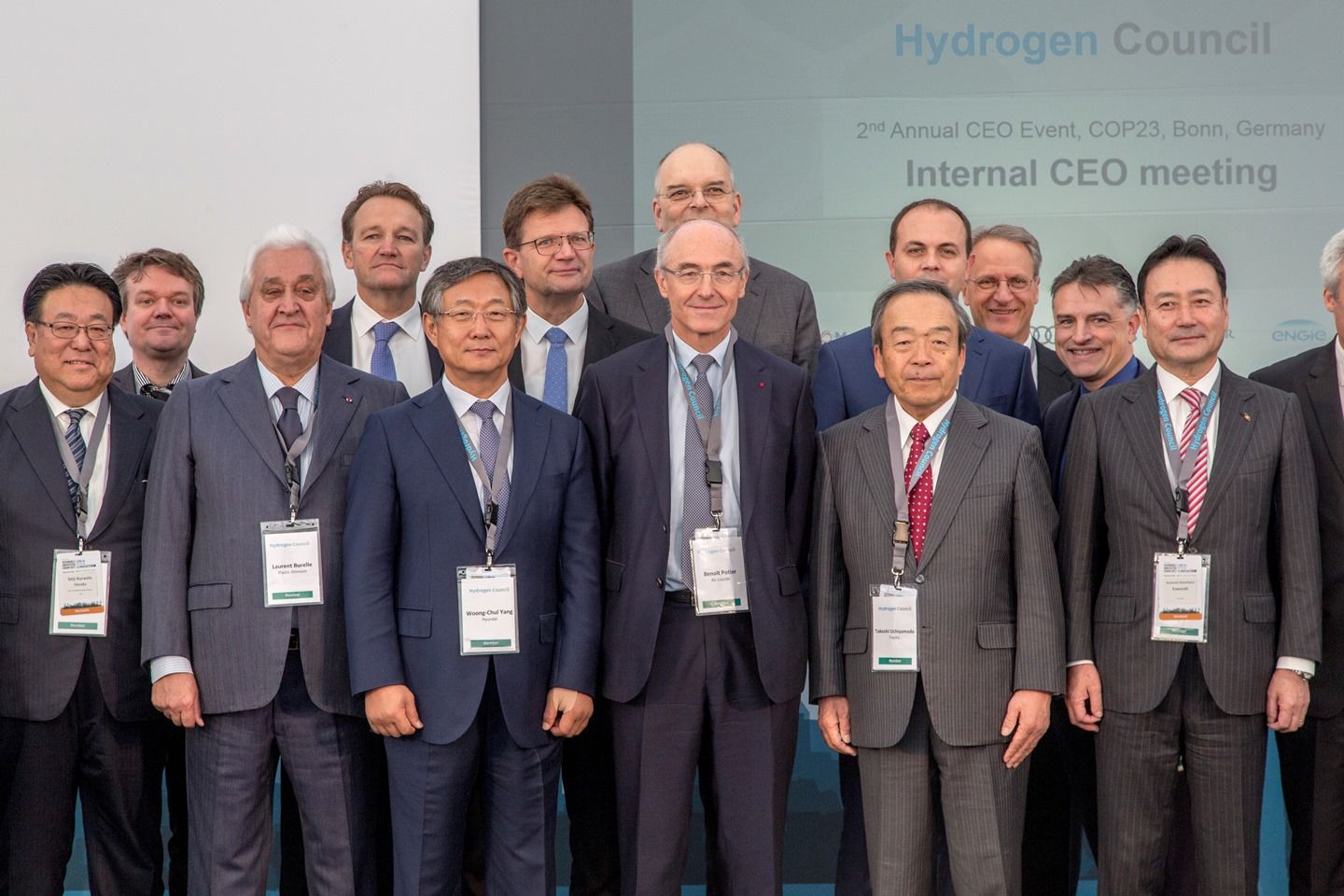