• New seven-speed double-clutch transmission introduced to New i30, New
i40 and All-New Tucson


The fuel economy-focused three-cylinder 1.0-litre T-GDI engine will be introduced across the whole i20 range during the late 2015. Coming in two performance versions, the standard-power 100 PS version is tuned for best fuel efficiency. The 120 PS high-power version balances more spirited driving characteristics with the need to remain economical and efficient.


Also joining the range of new generation of Hyundai engines is the 1.4-litre T-GDI engine
with a power output of 140 PS and 242 Nm of torque. The newly developed powerplant is significantly lighter than its predecessor, the Gamma 1.4-litre engine, and boasts a re-engineered turbo to increase throttle response time and boost low-end torque.


“The advantages of our new small petrol engines are clear – they are compact and light in weight, fuel efficient and still provide the flexibility to provide our customers with different power outputs. Our engineers have achieved a reduction in fuel consumption and CO2 emissions without compromising on driving pleasure, proving our cars can be frugal as well as fun,” explains Dr. Michael Winkler, Head of Powertrain at Hyundai Motor’s European Technical Center in Rüsselsheim.


Also on show is the new seven-speed double-clutch transmission (7DCT), which provides an improvement in fuel consumption and CO2 emission compared to a conventional six-gear automated transmission, while acceleration performance increases. The new 7DCT is already available in the New i30, New i40 and All-New Tucson.


Hyundai Motor’s European Technical Center in Germany played a key role in the engine and transmission research, development, engineering and testing. Tuned specifically for use on European roads, the new powertrains meet the growing demand for efficient but powerful engines, with comfortable but sporty transmissions.


The new Kappa 1.0-litre T-GDI is the first of the new generation of small turbocharged gasoline engines from Hyundai Motor. It offers enhanced performance, driving pleasure and efficiency and will be introduced to the Hyundai Motor’s i20 range including the New i20 Active. The 998 cc three-cylinder unit is based on the established Kappa 1.0-litre MPI engine, carrying various enhancements and new technologies, including direct gasoline injection and a small, single-scroll turbocharger.


The 1.0 T-GDI engine, developed by the Namyang R&D Center in Korea in collaboration with the European Technical Center in Germany, is available in two power outputs. The standard 100 PS version and the high power 120 PS version both deliver a peak torque of 171.6 Nm at 1,500 rpm providing a perfect combination of dynamism and efficiency.


A turbocharger with an electronically-controlled waste-gate actuator improves fuel efficiency by lowering pumping losses as well as improving throttle response and low-end torque. The unit features a six-hole GDI injector, pressured to a higher-than-average 200 bar, securing a clean combustion and improving fuel economy and emissions to fulfil Euro 6 emission standards.


To keep the engine unit as small as possible, the exhaust manifold is integrated within the
cylinder head and can therefore be cooled efficiently using the cylinder head water cooling system. These efforts result in faster warm-up of the catalyst and ultimately in improved real-world fuel consumption and emissions.


The 1,353 cc four-cylinder turbocharged gasoline engine is significantly lighter than its predecessor, the Gamma 1.4-litre engine. The unit’s base weight has been reduced by 14 kg and it also boasts greater efficiency and power, delivering 140 PS and 242 Nm of torque.

• Advanced 7DCT enhances economy and performance
• 7DCT introduced to New i30, New i40 and All-New Tucson line-up
• Fuel consumption improvements of up to 20% and acceleration increase of up to 10% compared to a conventional six-gear automated transmission


Hyundai Motor has introduced its first seven-speed double-clutch transmission in 2015, combining the benefits from automated and manual transmissions. The 7DCT provides an improvement in fuel consumption and CO2 emissions of up to 20% compared to a conventional six-gear automated transmission, while acceleration performance could be increased by up to 10%.


The 7DCT consists of two dry clutches and an actuator for each clutch. Engine power is transferred independently into the odd and even gear train to always be ready to shift into the next gear without any torque interruption. For optimized responsiveness the electric motor-driven actuator is applied, while external dampers improve the noise, vibration and harshness during driving. 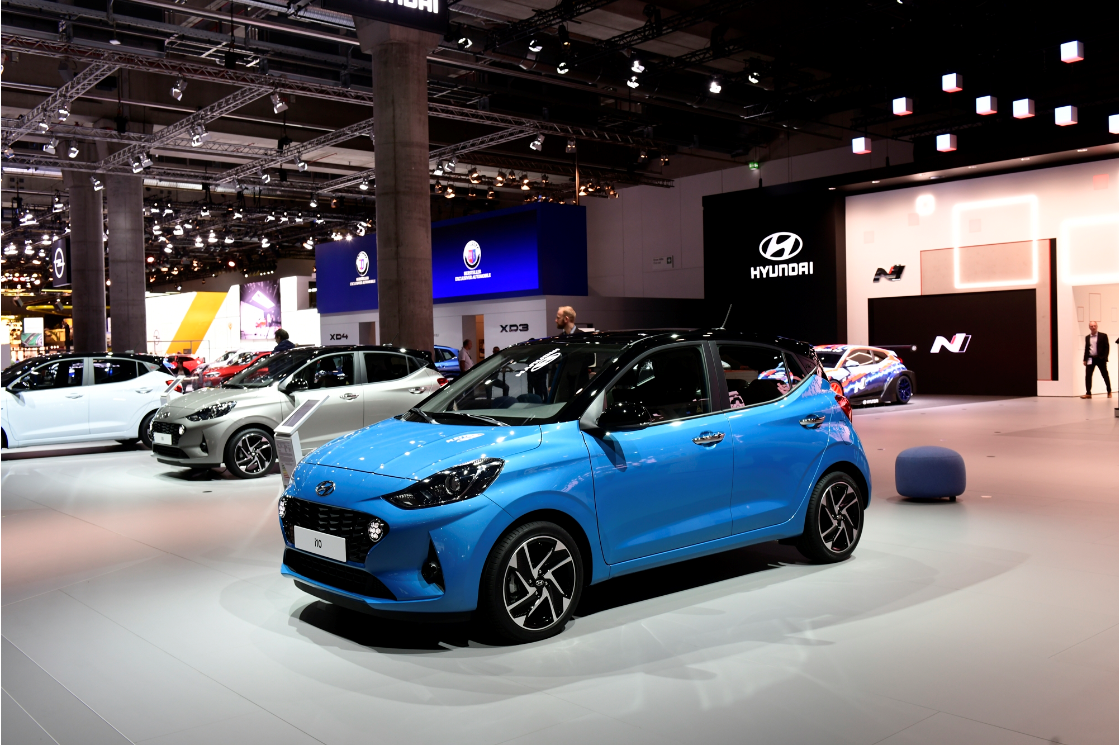 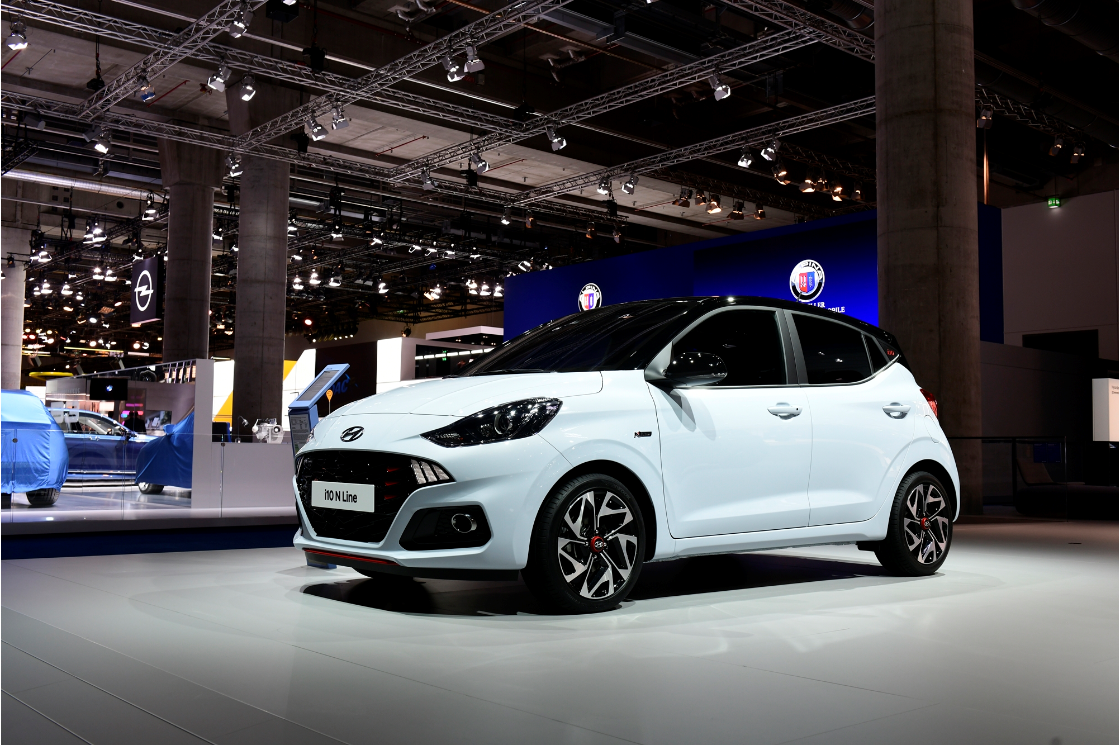 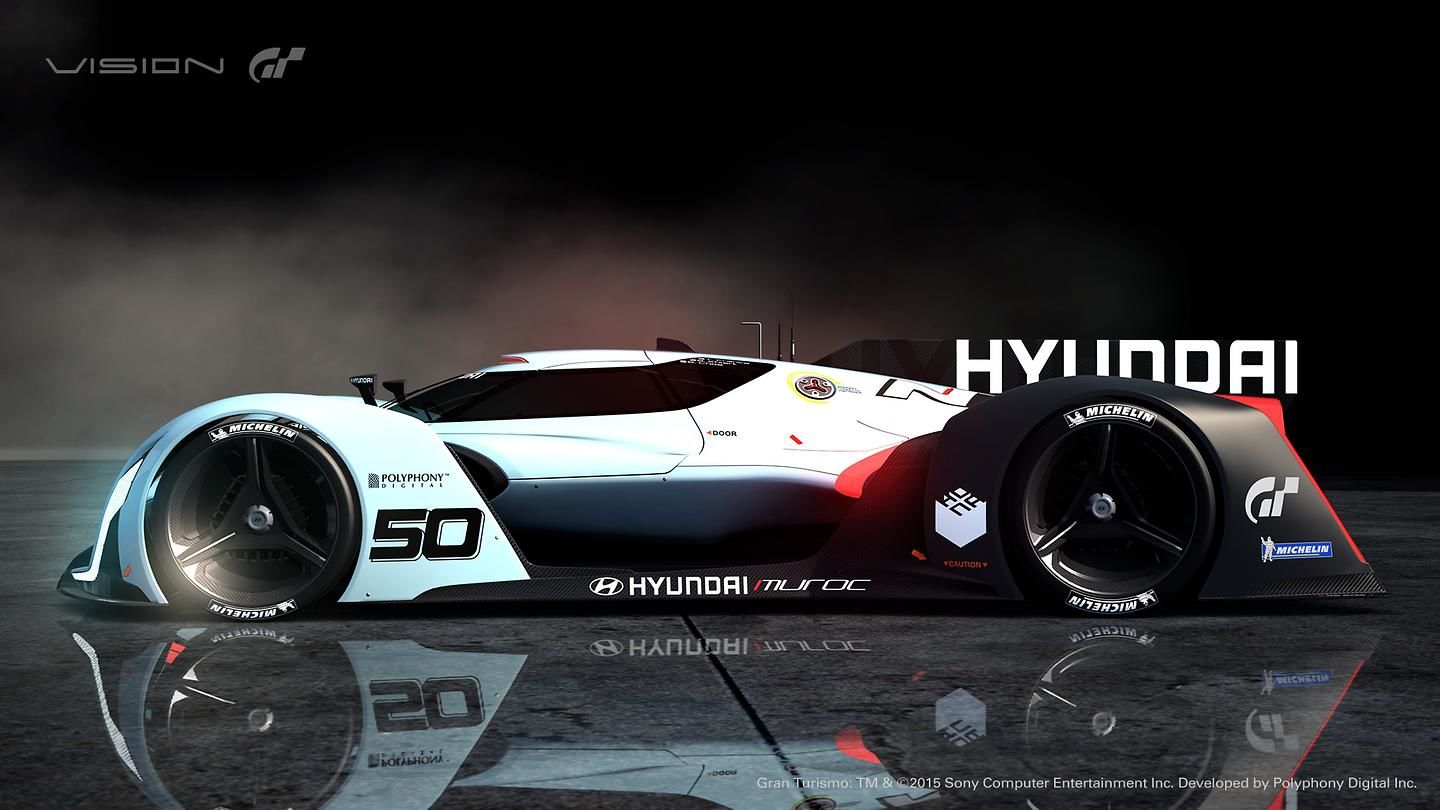 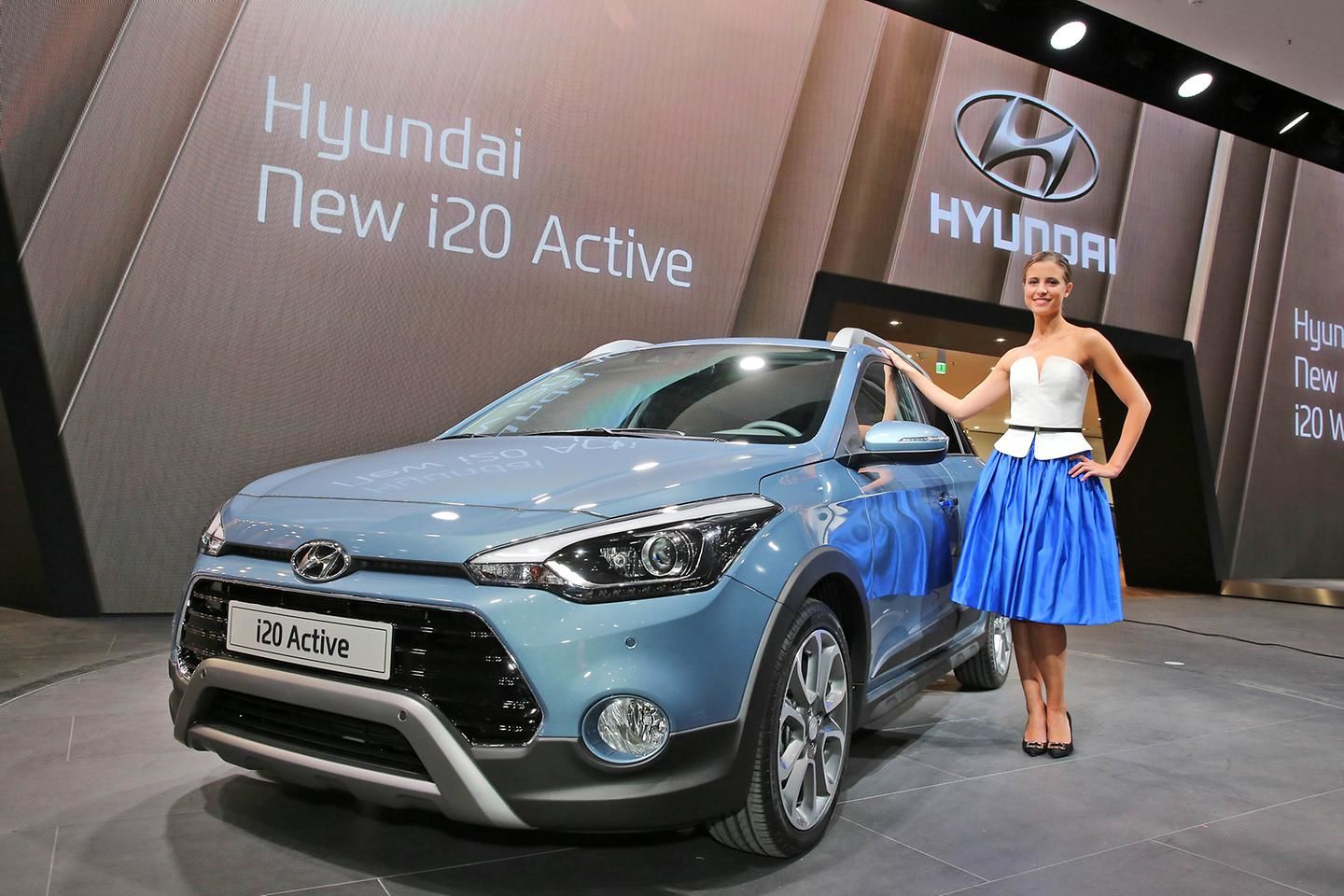 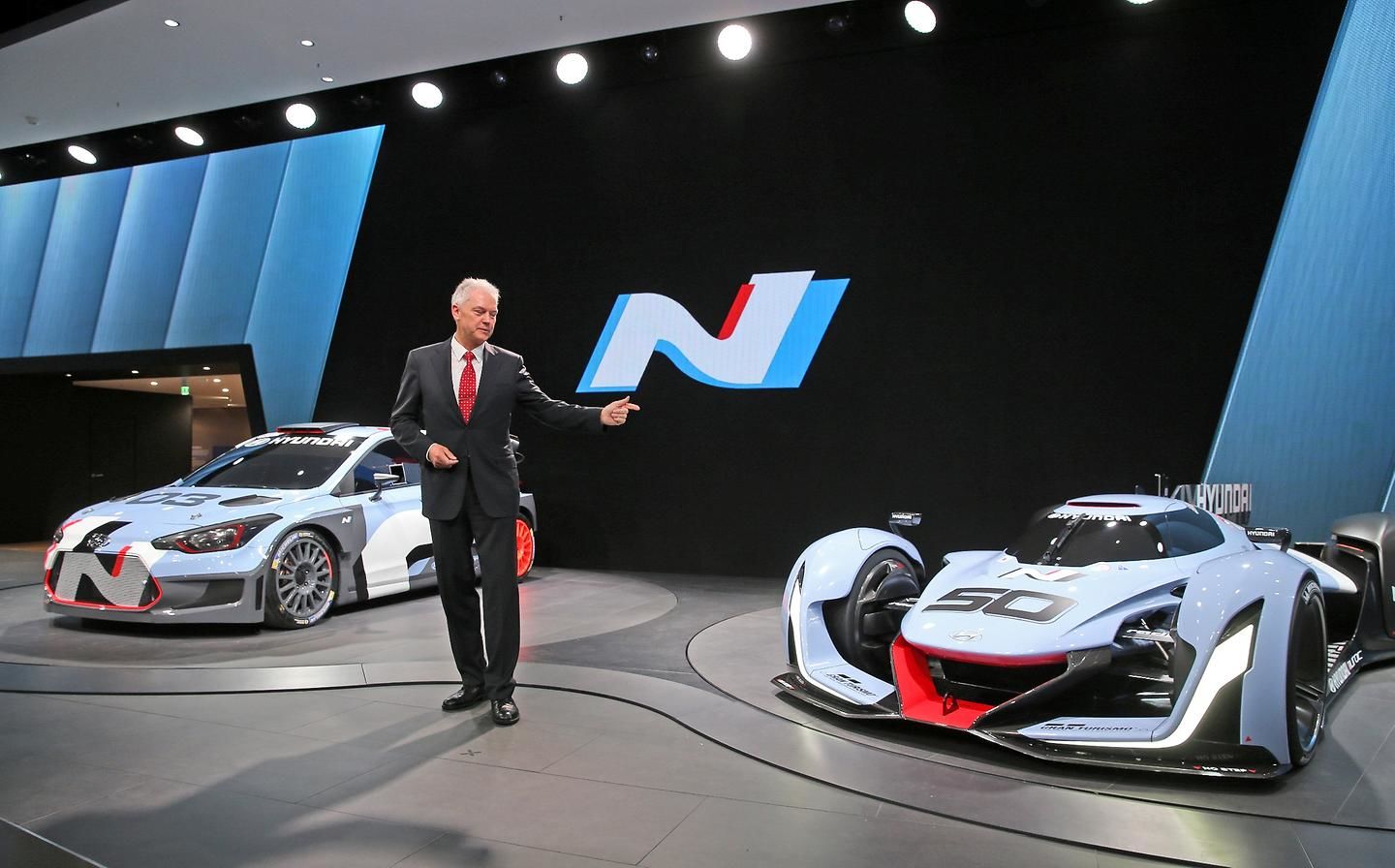 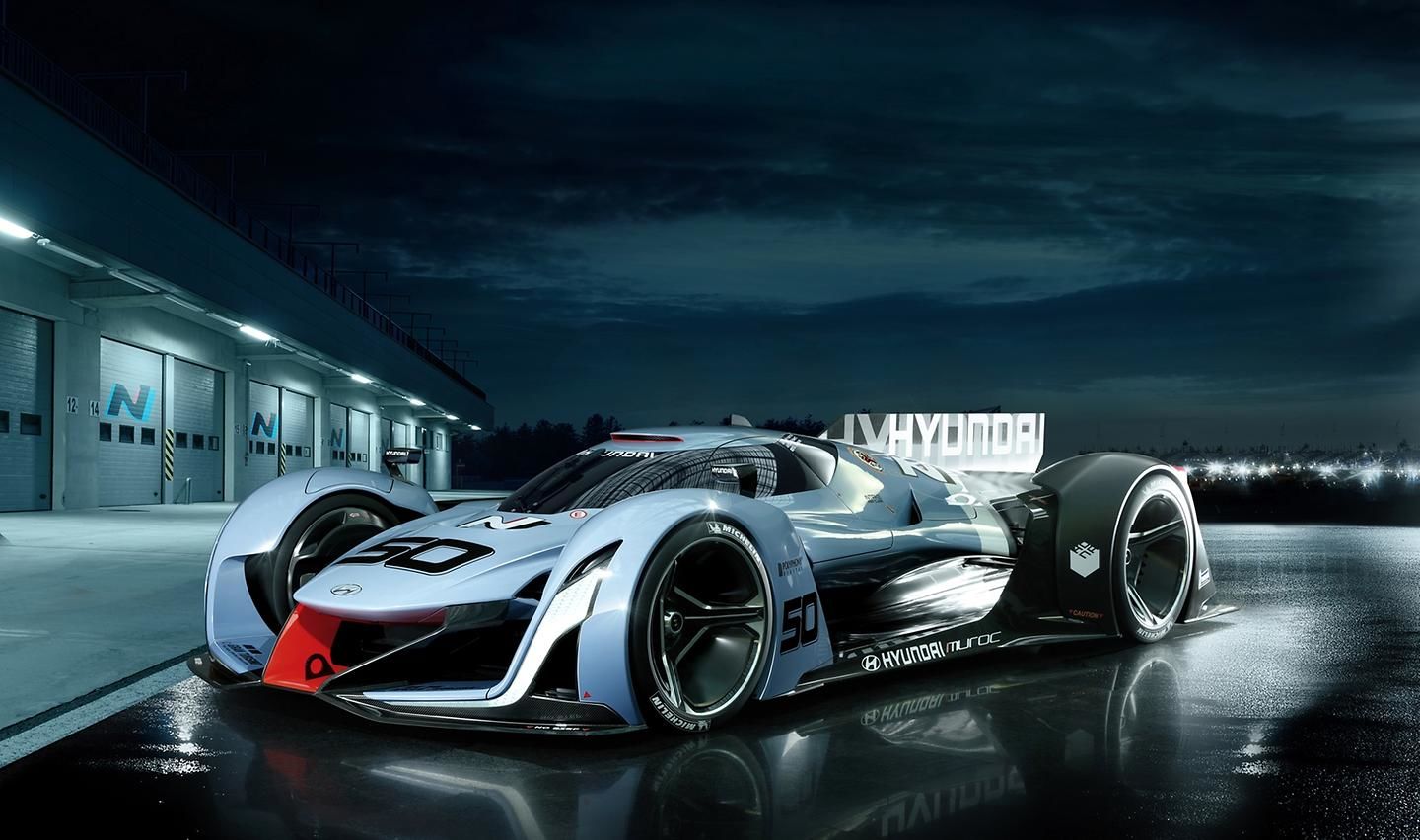