May 8, 2013 - Hyundai Motor Company, South Korea’s largest automaker, announced that it will install the nation’s largest rooftop photovoltaic power plant at its manufacturing factory in Asan, Korea, to expand the use of renewable energy and take measures to help reduce global warming.

Hyundai’s Asan plant will host the power plant, while Korea Electric Power Corporation (KEPCO) will purchase the electricity produced by the solar modules and sell it to areas near the plant, including Asan city. Working with Korea Midland Power Co., Ltd. (KOMIPO), a thermal power company, Hyundai plans to install about 40,000 solar photovoltaic modules on the rooftops of Asan’s press, welding, assembly and engine buildings by the end of this year.

The 213,000 square meter area to be equipped with the modules accounts for as much as 68 percent of the total roof space, and the peak capacity of the combined modules reaches 10 MW. With such capacity, the completed plant will be capable of supplying up to 11.5 million KWh of electricity per year, or provide a stable supply of electricity for up to 3,200 households.

As 100 percent of the photovoltaic plant at Asan will be built on existing rooftops, the construction neither requires any additional land nor causes environmental issues. The choice of the Asan plant is appropriate, as Asan manufactures the eco-friendly Hyundai Sonata Hybrid, as well as Sonata and Grandeur (Azera in some markets).

Moreover, sprinklers that work to cool down the solar modules will also help the plant save energy by lowering the indoor temperature during hot seasons.

Further information about Hyundai Motor and its products is available at http://worldwide.hyundai.com  and www.hyundaiglobalnews.com . 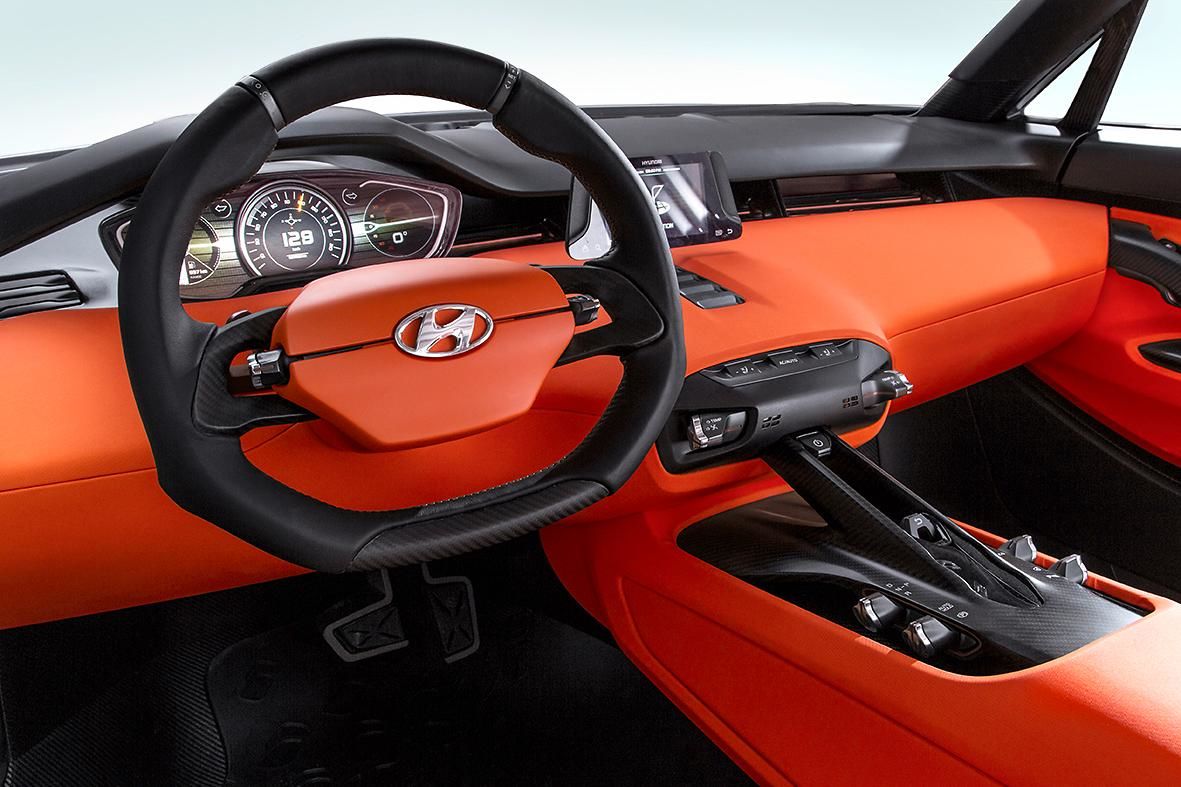 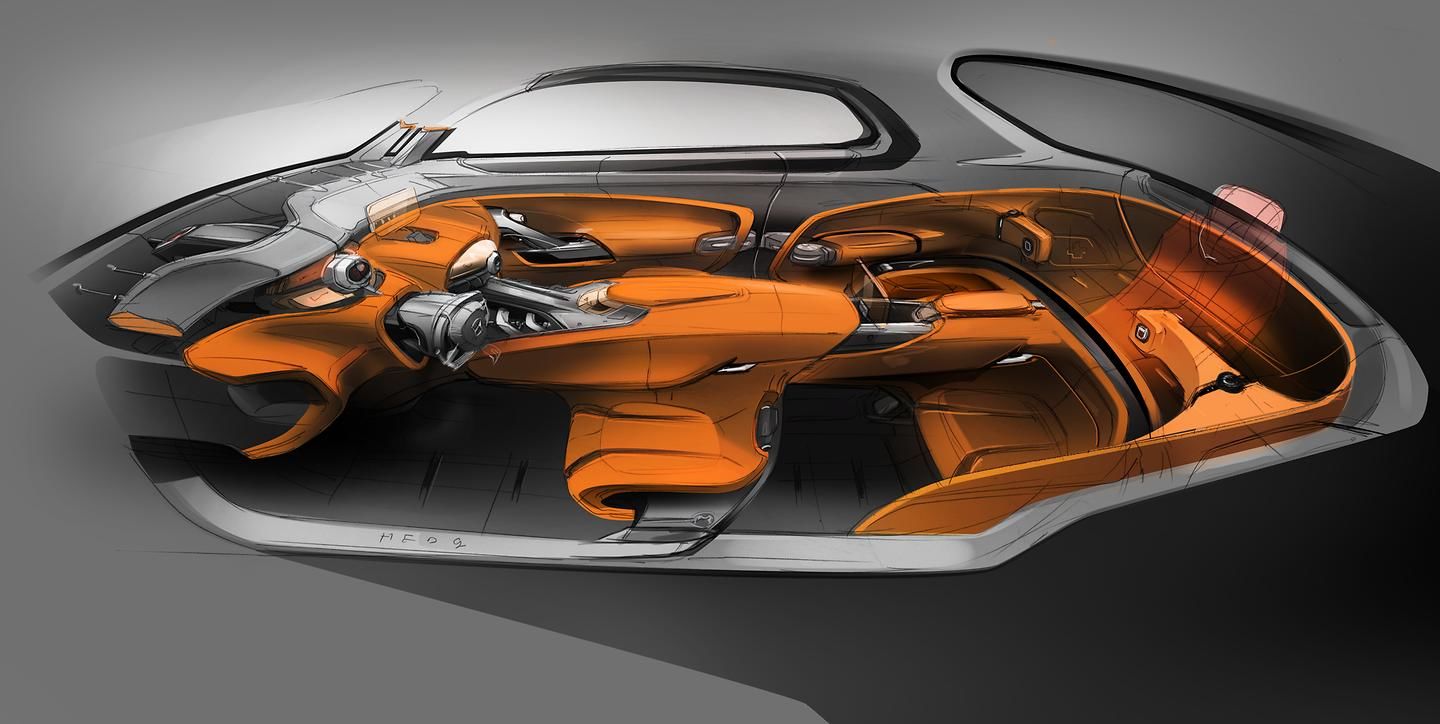 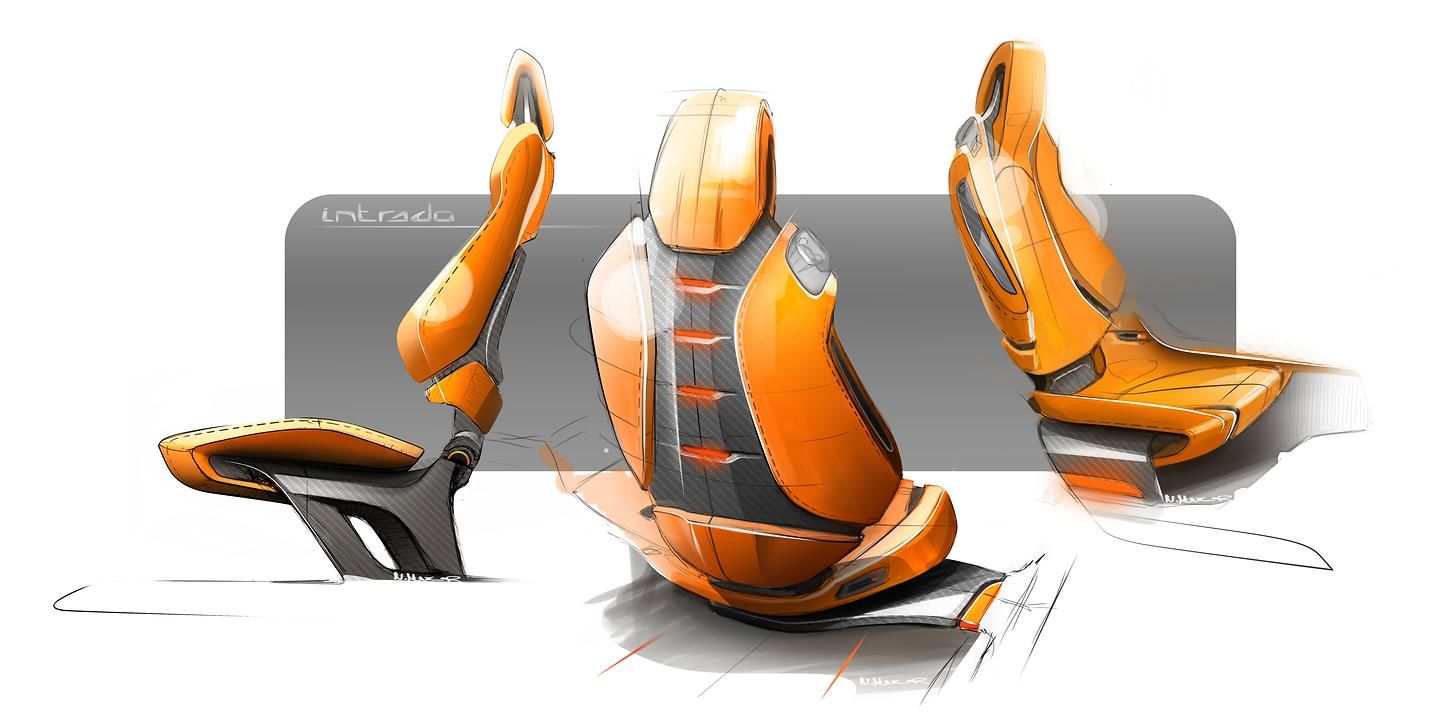 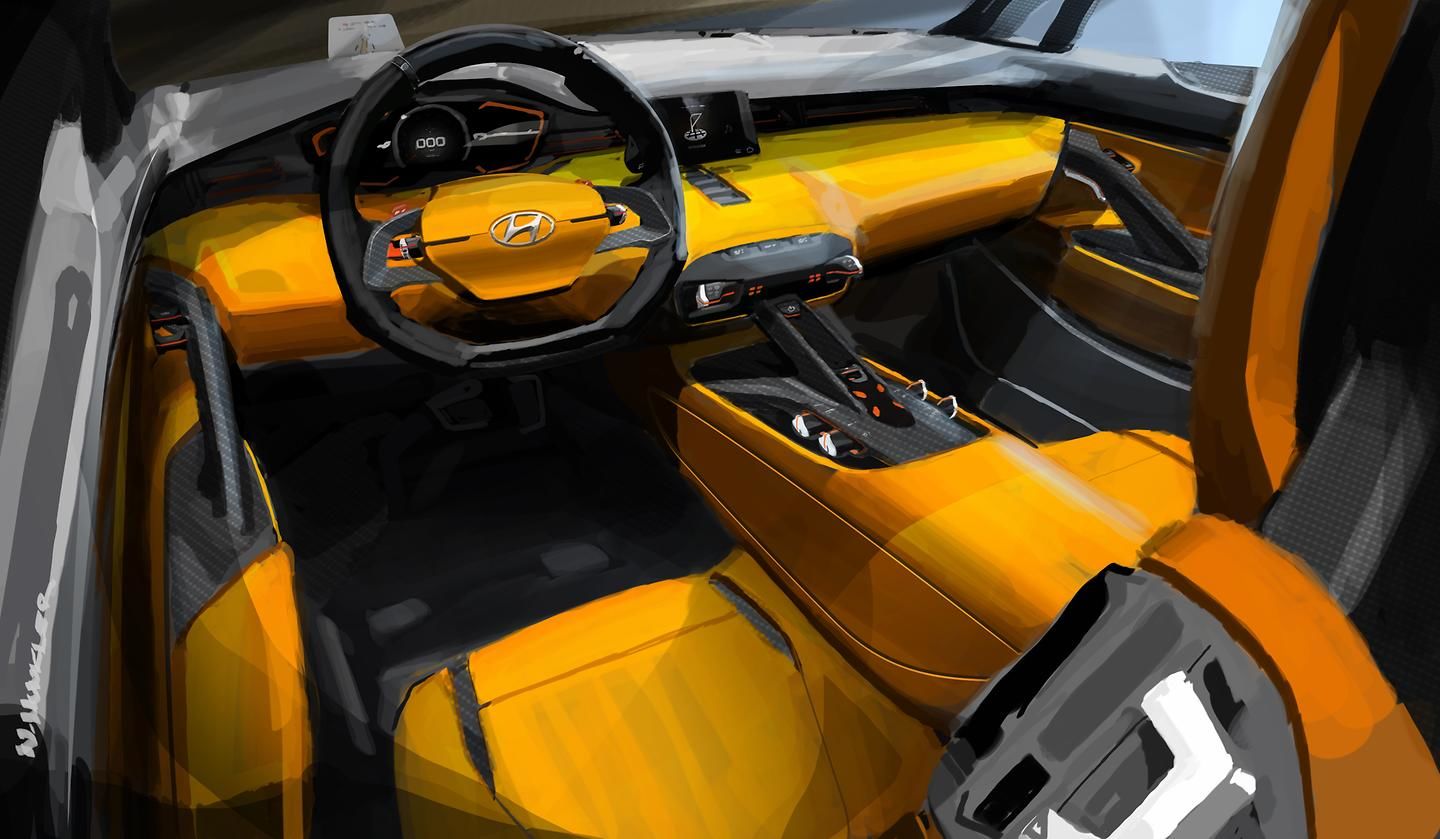 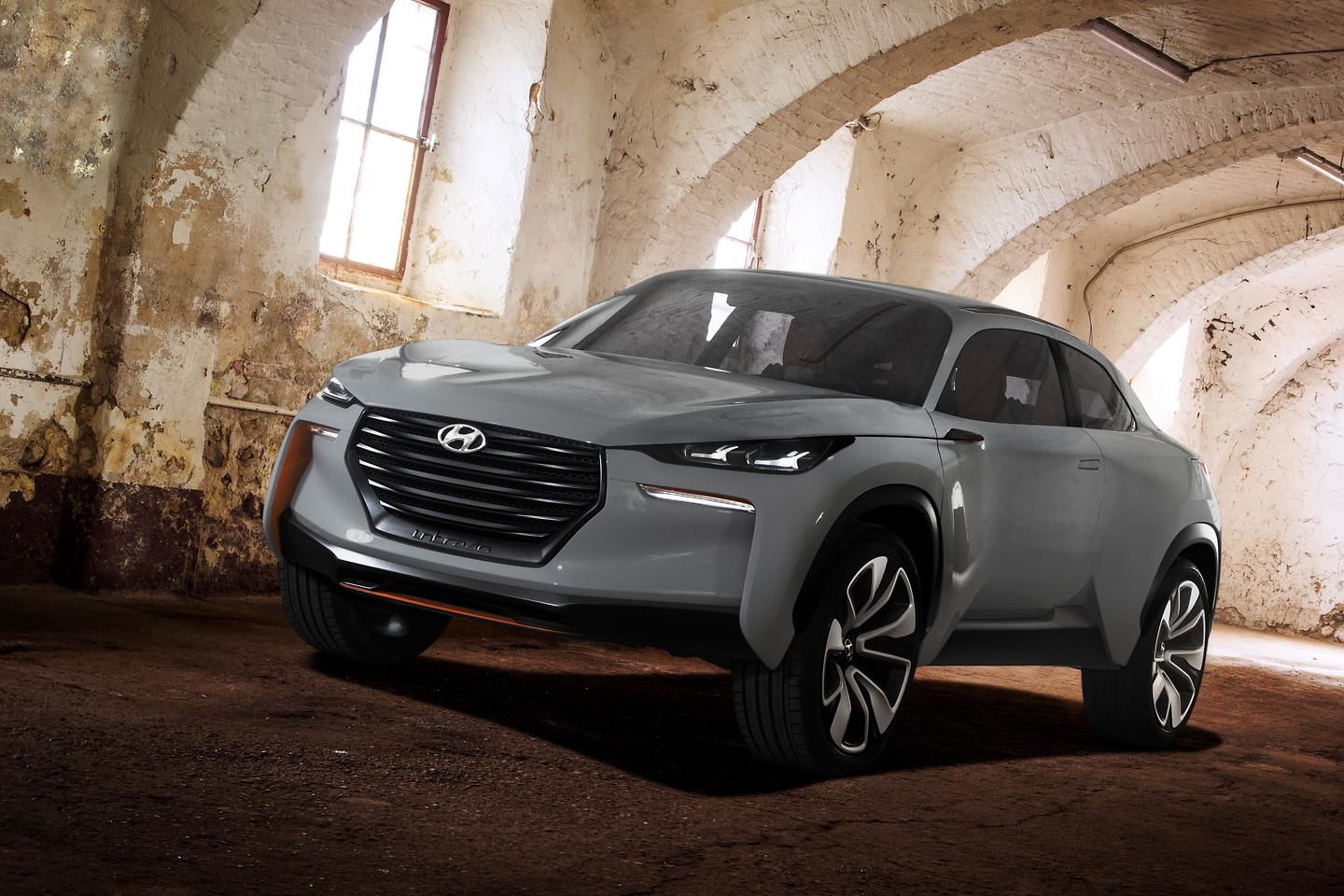