Offenbach, 28 January 2022 – Hyundai Motor Europe has released the fifth episode of season two of its podcast Are We There Yet?. Guy Laurence, Chief Executive of Chelsea Football Club, and Matt Dunnakey, Head of Marketing at Hyundai Motor UK (HMUK), join host Suzi Perry in “Hyundai and Chelsea FC: The Perfect Match” to talk about Hyundai’s partnership with Chelsea, the need of transition and how to get football pros driving electric.

In season two, episode five, Guy Laurence and Matt Dunnakey share insights about their early lives and careers so far. Listeners can find out how the two guests revealed how they were both spurned by the school’s football teams. In addition, they discover how Guy and Matt share a common association to pianos – including which of them was once employed as a pianist at a hotel owned by Richard Branson.

Chelsea are among England's most successful football clubs, having won more than thirty competitive honours, including six league titles and eight European trophies. Hyundai became Chelsea’s Global Automotive Partner in 2018. Guy Laurence, a lifelong fan of the club, joined Chelsea as Chief Executive in 2018. In this role, he is responsible for day-to-day operations, including the continuing development of the Blues’ commercial activities around the world, focusing on increasing club revenues.

Laurence explains how it is important for Chelsea to partner with brands that demonstrate leadership and innovation. He revealed that, since becoming the club’s Global Automotive Partner in 2018, Hyundai has been able to share its expertise as a leader in electrification and sustainability. In return, Hyundai is able to broaden its message to Chelsea’s global fan base, as well as that of the Premier League and further electrify the mobility of the team.

“Our philosophy is very simple: we want to partner with brands that are either leaders in the field or innovators. And, in simple terms, Hyundai was both,” says Laurence. “We do have a lot of things in common like sustainability, and therefore we felt we could learn a lot from [Hyundai]. But also we could help amplify the work that they're doing in the electric arena to their customers and potential customers - so it was a good fit.”

Although Matt Dunnakey studied law at university, his passion for cars – particularly classic cars, of which he owns three – led him to the automotive industry, where he has worked for 23 years. He joined Hyundai Motor UK as Head of Marketing in 2020. In this role, he oversees Hyundai Motor UK’s overall marketing strategy, and his goal is to develop and build on Hyundai’s relationship with Chelsea over the long-term through activations that promote sustainability and the brands’ aligned values. During the podcast, Dunnakey emphasised how the Hyundai-Chelsea partnership had beenconsolidated in recent years due to their shared goals.

“We [Hyundai] have had a long presence in football for the last 20 years as a brand. But really, the relationship with Chelsea was not cemented until the last few years. And the reason that came about was […] an alignment of values, it was an alignment of goals, and it was the fact that the brands are really trying to win,” says Dunnakey. “But what it's doing is not just putting a logo on a shirt, it's publicly demonstrating that we are heading the same way. We've got the same goals. We're both very passionate about sustainability and winning, and we both put our customers first, so it really is a perfect match.”

In recent years, the two organisations have embarked on a number of activations relating to this topic, including the “Electric Blues” training session with Hyundai’s IONIQ 5, and the “Turn the Blues Green” campaign, which saw the automaker provide a fleet of KONA Electric models to players from Chelsea Women’s team, who are current champions of the FA Women’s Super League and Women’s FA Cup. During the latest episode of Are We There Yet?, the two guests also discussed the importance of sustainability. Laurence emphasised how Chelsea’s partnership with Hyundai generates a platform for knowledge transfer, and that it directly led to a net environmental benefit, as 12,000 old seats from Stamford Bridge were saved from ending up in a landfill.

“Last season, we took out and replaced 12,000 seats of the stadium. I'm not sure we would have gone to the lengths to make sure they didn't [end up in a] landfill had it not been for Hyundai and the discussions we had with them, because we didn't know what the alternatives were, other the landfills,” says Laurence. “That's a good example of where [the Hyundai Partnership] has prompted us and helps us as we go through this journey of sustainability.”

Subscribe to Hyundai’s podcast, Are We There Yet?, and listen to the latest episode now to learn more about what makes the partnership between Hyundai and Chelsea so successful.

Season two, episode five of Are We There Yet? is now live and available to listeners on Spotify, Apple, Google, Podcasts, Stitcher, Acast and other podcast streaming platforms. It is produced by Fresh Air Production.

Guy Laurence commenced as Chief Executive of Chelsea Football Club in February 2018. He has overall responsibility for the day-to-day operations of the club, including the continuing development of Chelsea’s commercial activities in the UK and around the world, focusing on increasing club revenues.

Prior to joining Chelsea, Laurence served as President and CEO of Rogers Communications, one of Canada’s largest communications and media businesses. He has also previously held several senior positions within Vodafone, one of the world’s largest telecommunications companies, including CEO of Vodafone UK.

Matt Dunnakey has been working in the automotive industry for 23 years. Prior to joining Hyundai Motor UK in 2020, he worked for several other brands across the UK, Europe and China.

As Head of Marketing at Hyundai Motor UK, Dunnakey is responsible for overseeing the company’s marketing strategy. He also plays a key role in activating and expanding on Hyundai successful relationship with Chelsea FC.

Hyundai Motor Europe HQ was formally established in 2000 with its main office in Offenbach, Germany. It is the regional headquarter responsible for over 40 markets with more than 3,000 outlets, taking a 4.4 per cent market share in 2021 (ACEA data). 75 per cent of the vehicles Hyundai sold in the region are models designed, engineered, tested, and built in Europe to meet the needs of European customers, served by the company’s extensive European infrastructure. This includes two factories primarily serving Europe: in the Czech Republic and Turkey.

In 2020, Hyundai Motor Company consolidated its position as a leader in the era of electrified mobility with the launch of IONIQ, a dedicated BEV line-up brand built on its innovative Electric Global Modular Platform (E-GMP). In 2021, more than 14 per cent of Hyundai cars sold in Europe were zero-emission vehicles (ZEVs), including the IONIQ 5, the first model in its new IONIQ line-up brand, and the fully-electric subcompact SUV KONA Electric. This makes Hyundai one of the leading manufacturers in terms of fleet share as well as total sales of zero-emission vehicles in Europe, as the company transitions to becoming a Smart Mobility Solution Provider.

In IONIQ 5, as well as upcoming models IONIQ 6 and IONIQ 7, Hyundai combines its customer-centric, zero-emission vehicle experiences – such as ultra-fast charging, spacious interior, and battery-supplied power – with future innovations that blend design, technology, and services to enhance in-car and out-of-car lifestyle experiences. Hyundai’s Prophecy and SEVEN concept cars already showcase what the company aims to achieve with the next IONIQ models. More than 75 per cent of Hyundai’s line-up in Europe is now available as an electrified version, and the company plans to electrify its entire European line-up beyond 2025. 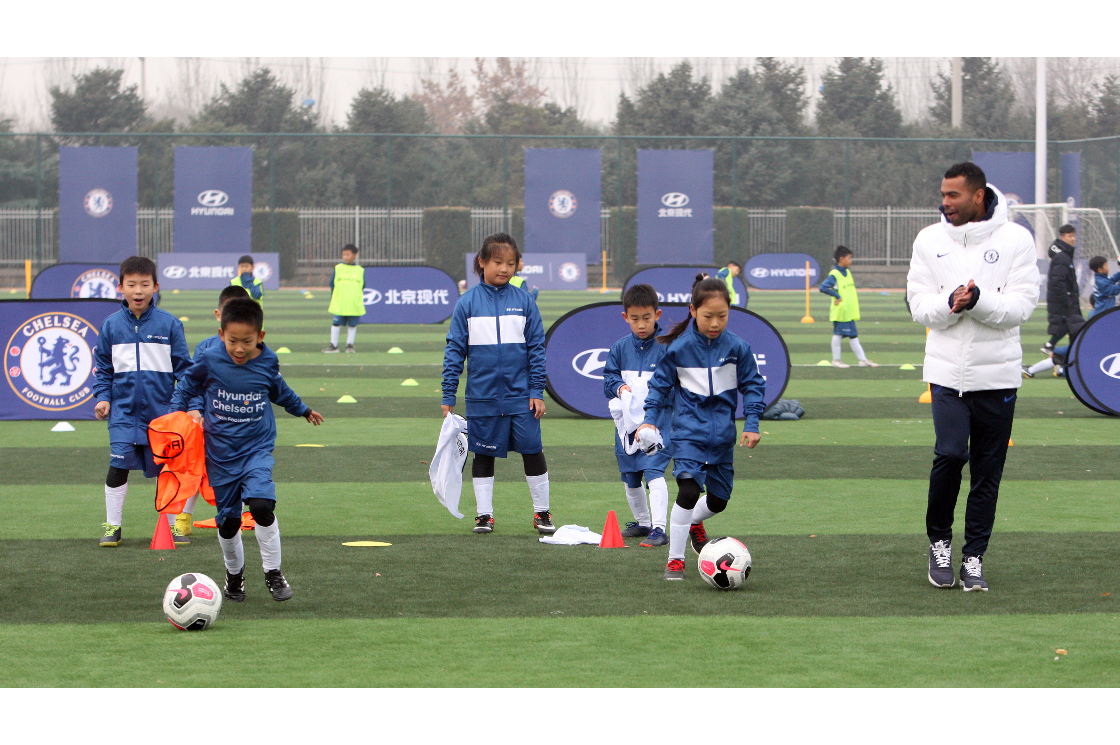