(Seoul, Korea)  Hyundai Motor Company, one of the official top partners of the FIFA 2010 World CupTM, has officially kicked off the Hyundai Fan Park, a street cheering event, with the opening match between South Africa and Mexico today in Johannesburg, South Africa.

Hyundai will be offering soccer fans around the world the opportunity to enjoy the World Cup in a fun and safe environment by providing venues and large screens in 32 cities from 19 countries across the 31 days of the event. Giant screens will relay all the action from South Africa, while group cheering boosts the festive mood.

Besides cheering in support of the national soccer team, fans and visitors to the Hyundai Fan Park will have a chance to get involved in various festive events and programs, including music concerts, games, contests and awards.

The Fan of the Match, giving one lucky winner the chance to be named best fan at the match, will be introduced to the crowd on the giant screens, while the winner of the Be There With Hyundai, the team slogan contest for participating countries, will be awarded, both with great prizes.

Access to the Hyundai Fan Park is free of charge but tickets might be required for some occasions for security reasons. For detailed information of Hyundai Fan Park in your area, please visit http://fifaworldcup.hyundai.com/. 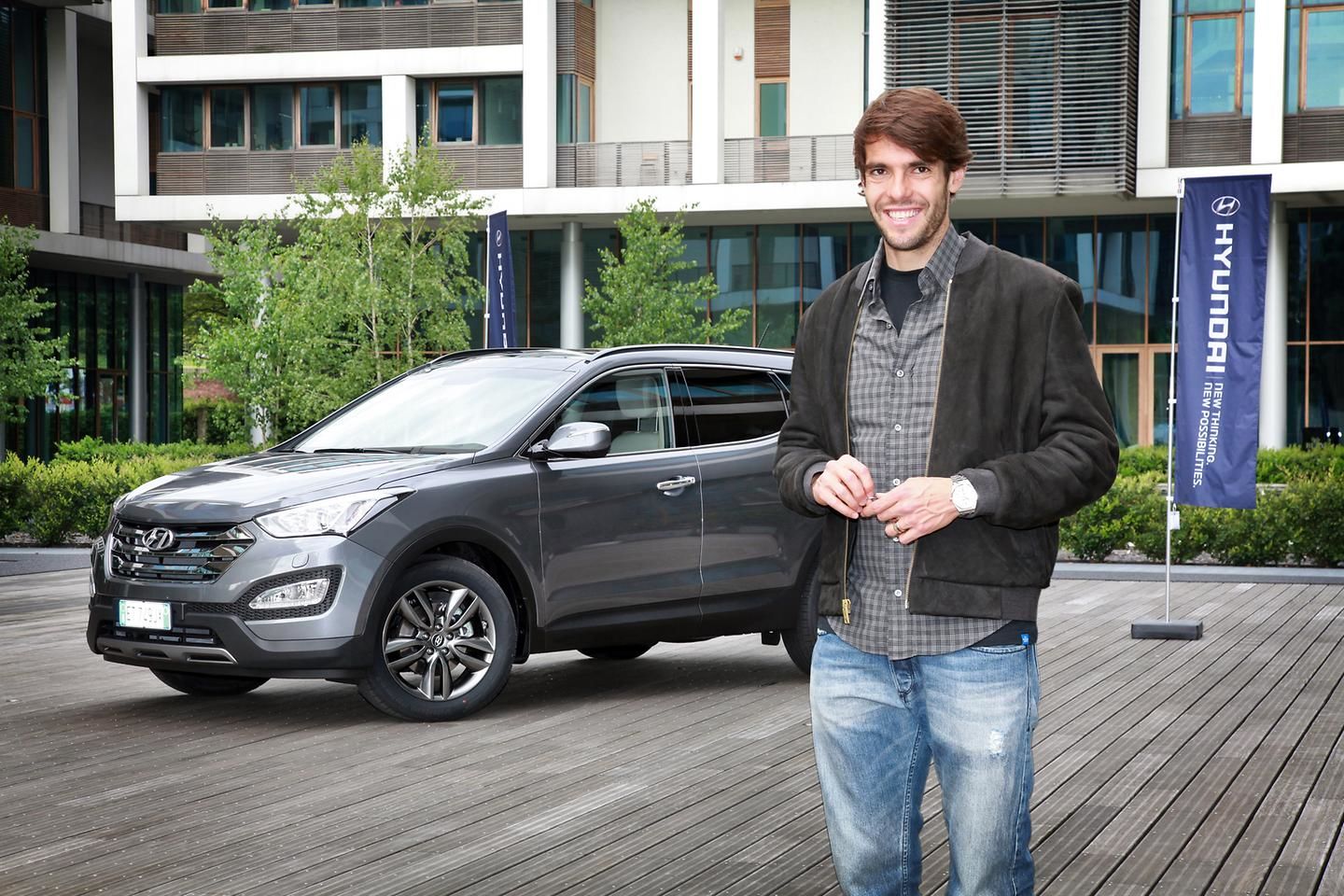