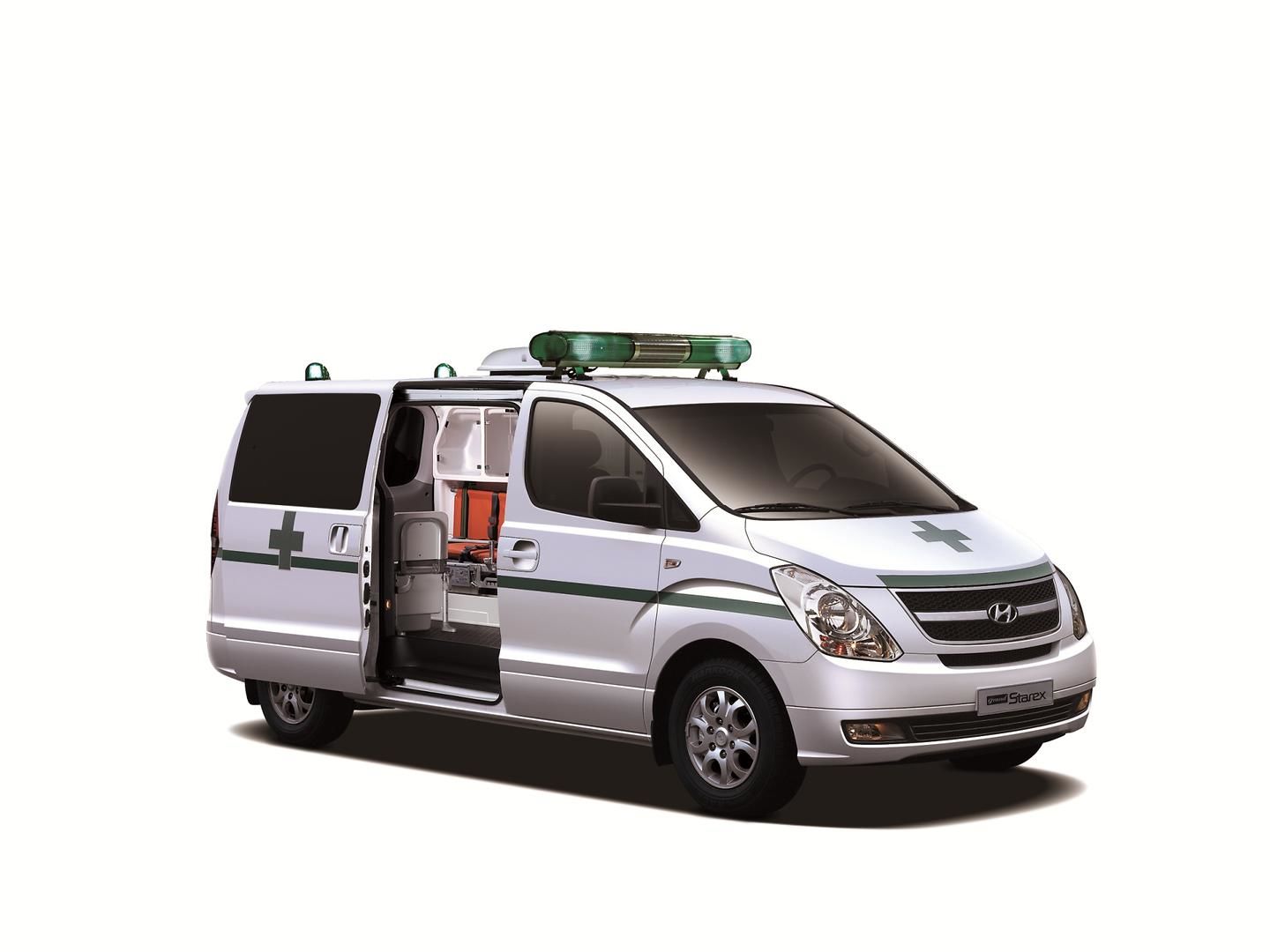 - Hyundai Motor Group will donate Starex-based ambulances to the UN’s fight against the Ebola outbreak in West Africa
- 21 vehicles equipped with life-saving devices such as respirators, oxygen tanks and other medical kits will support medical activities in Liberia

January 15, 2015 – Hyundai Motor Group announced today that it will donate 21 Starex-based ambulances to the United Nations (UN) in support of the Global Ebola Response activities in West Africa, particularly in Liberia.

The vehicles, equipped with respirators, oxygen tanks and other medical kits, will be delivered to the Liberian government through the UN to support medical activities.

“We hope our efforts will contribute to the global fight against this deadly virus,” said Kwang Guk Lee, Senior Vice President of Hyundai Motor Company. “Our hearts go out to the victims of Ebola and their families.”

The deadly Ebola virus, which broke out in Guinea last year, is currently spreading over several West African countries such as Liberia, Sierra Leone, Nigeria, Mali and Senegal, with some cases in the United States and Spain. According to the World Health Organization (WHO), a total of 7,645 deaths occurred out of the 19,648 reported cases (as of Dec. 23).

Separately, Hyundai Motor Company, which leads the Hyundai Motor Group, has been active in creating jobs and providing educational opportunities in underdeveloped regions including Africa. Hyundai Motor opened in 2013 a ‘Hyundai-KOICA Dream Center,’ which is part of the company’s Corporate Social Responsibility (CSR) program, in Ghana. The Hyundai-KOICA Dream Center is a government-approved technical high school, which Hyundai established in collaboration with KOICA, a Korean government agency, and Plan Korea, a branch of one of the oldest and largest children's development organizations, Plan International.