“Australia’s Best Cars Awards are important to us – and especially important to our customers – because they embrace real-world car ownership values. I believe Hyundai Motor’s proud record in these important awards – including our strong results in this year’s Australia’s Best Cars Awards – sends a clear message to car buyers about the impeccable real-world credentials of our cars,” added Kim.

Hyundai Motor’s i30 also is a consistent Australian market Top-3 seller and was Australia’s best-selling vehicle overall in June and September last year. 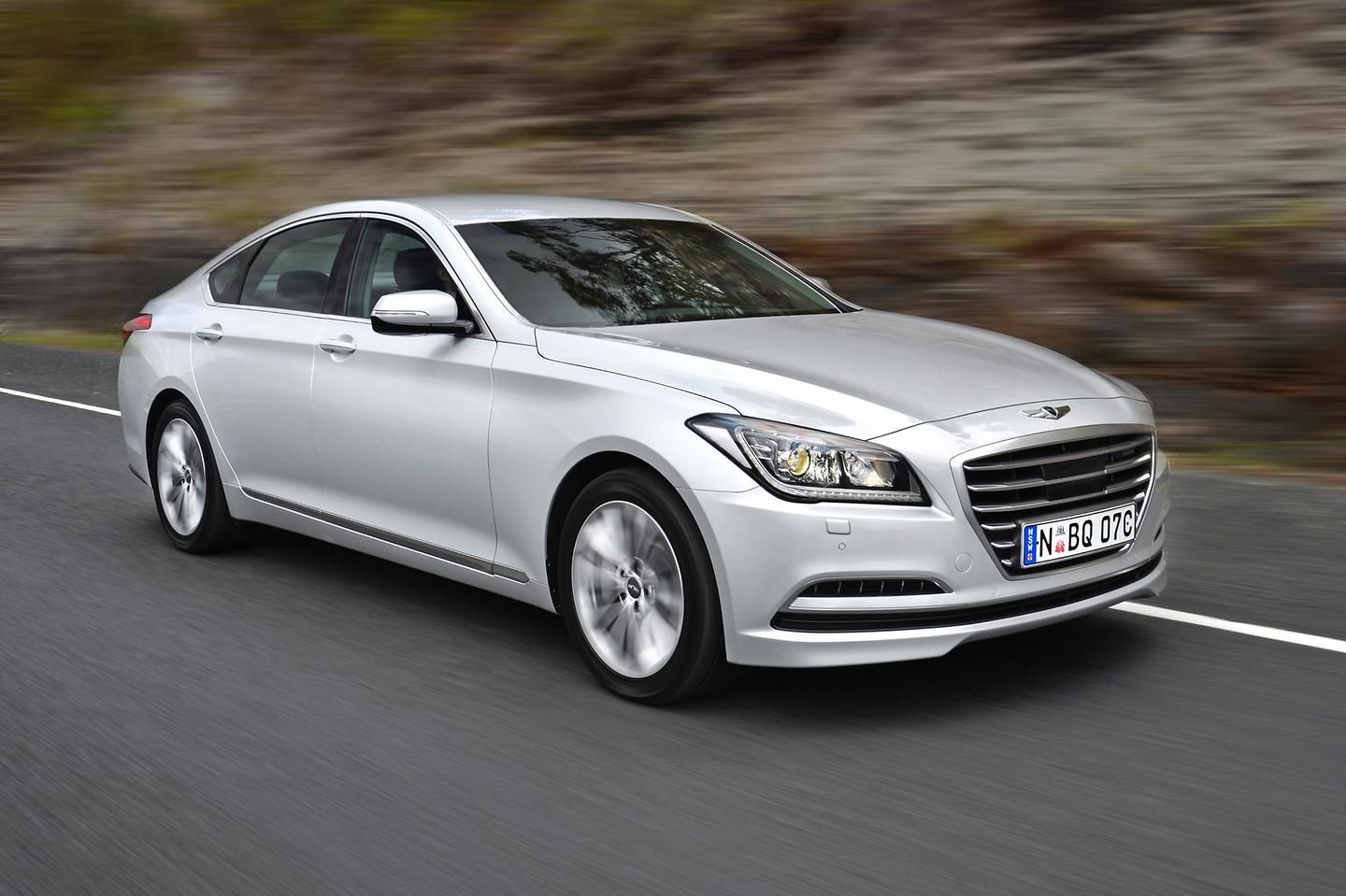 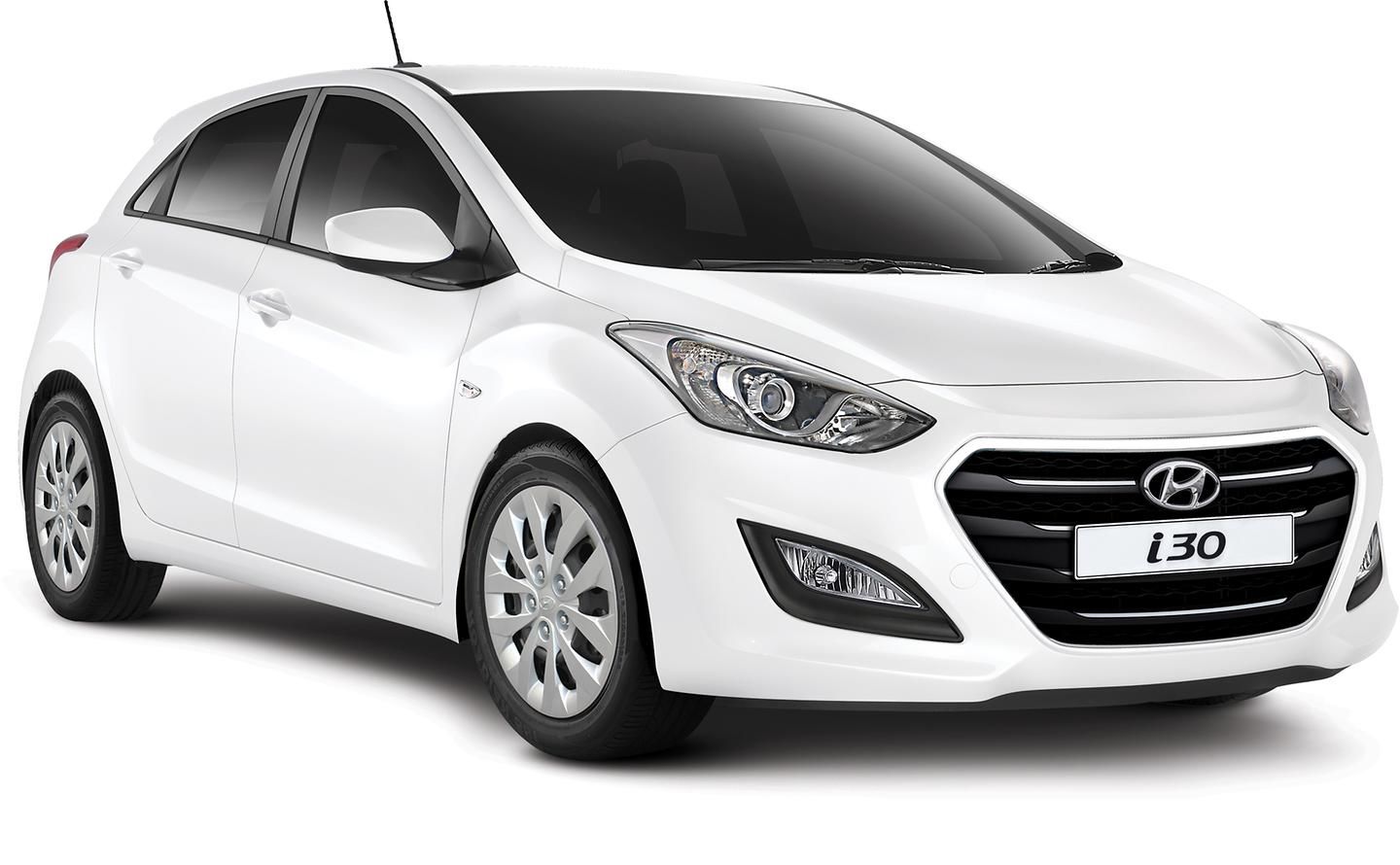 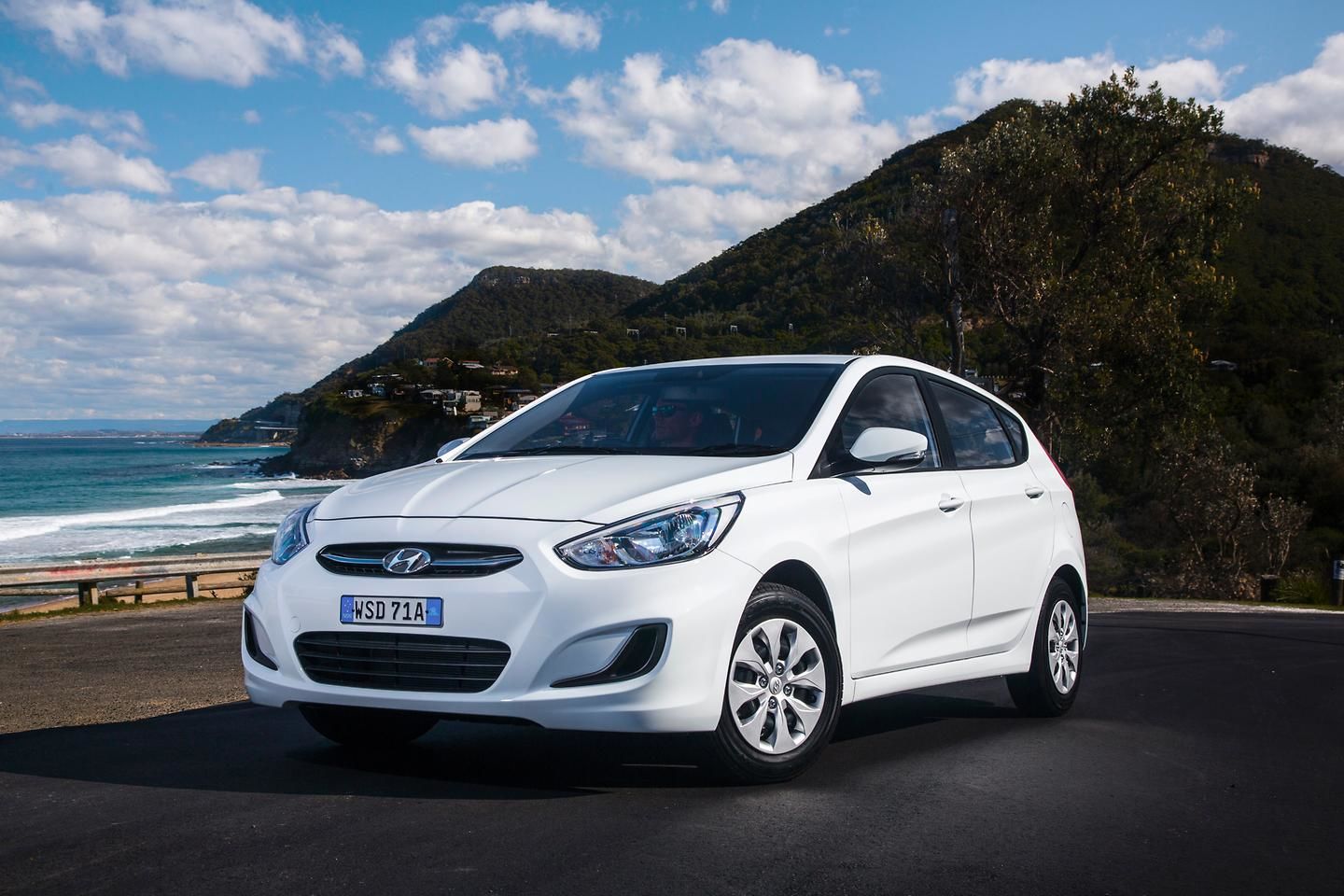