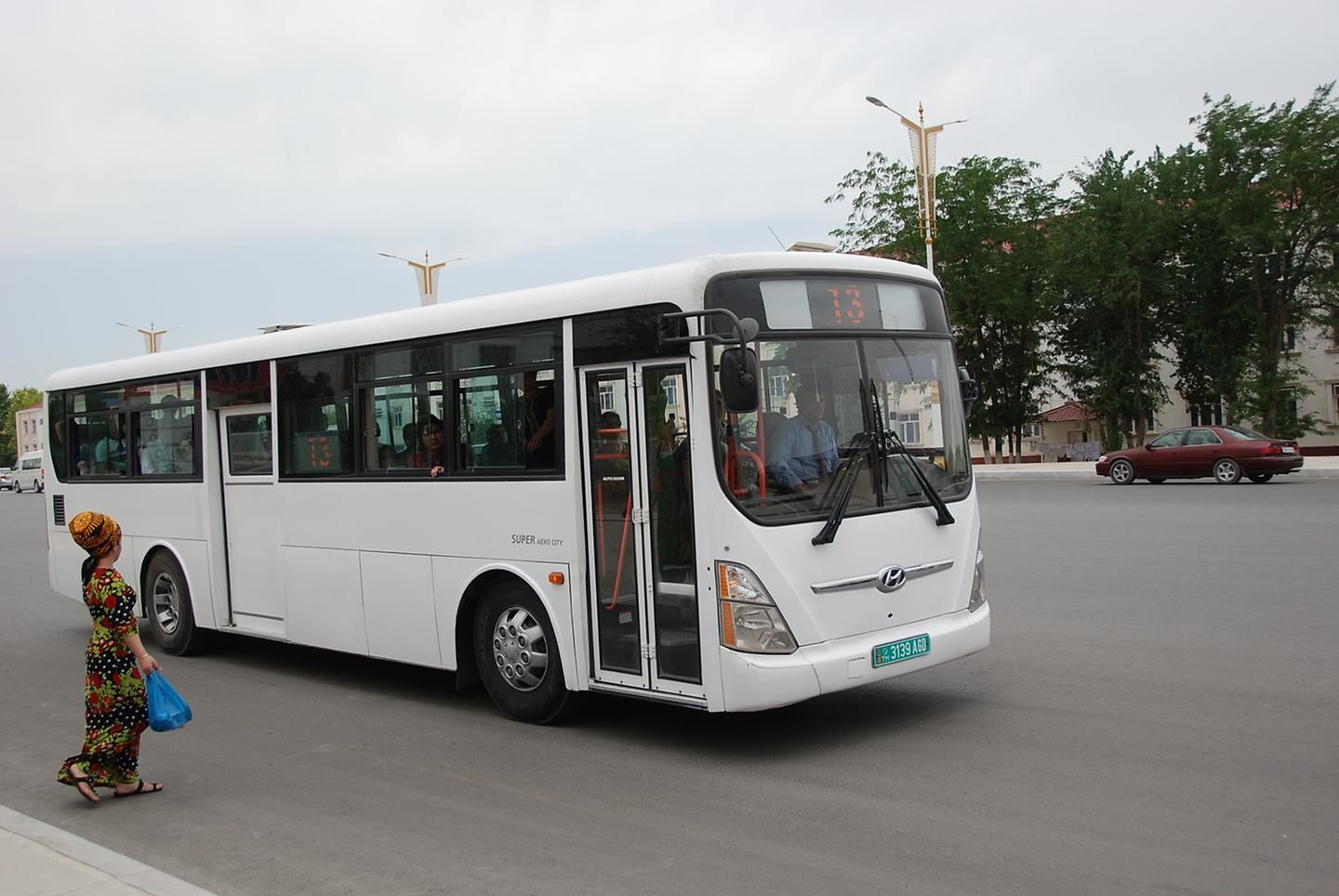 
• Hyundai Motor will supply 500 units of New Super Aero City buses by 2017
• The contract between Hyundai Motor and Turkmenistan government is worth 66 million USD, the largest bus contract for Hyundai Motor on supplying a single bus model to a foreign country

The contract, which is worth 66 million USD and first discussed at the bilateral economic summit between Korea and Turkmenistan in 2014, is the largest bus contract for Hyundai Motor on supplying a single bus model to a foreign country.

The Turkmenistan government is currently carrying out measures to improve the transportation system by replacing aging buses in the run up to the 2017 Asian Indoor and Martial Arts Games. Hyundai Motor will start production of the buses in July and complete the delivery of the buses before the start of aforesaid Games in September, 2017. The buses will be optimized to fit the climate conditions of the country.

Hyundai Motor has already provided to Turkmenistan government with 490 units and 200 units of Aero City buses in 2009 and 2012, respectively. By supplying more buses to Turkmenistan, Hyundai Motor expects to raise brand awareness in the country and boost sales of Hyundai buses in Central Asian countries.