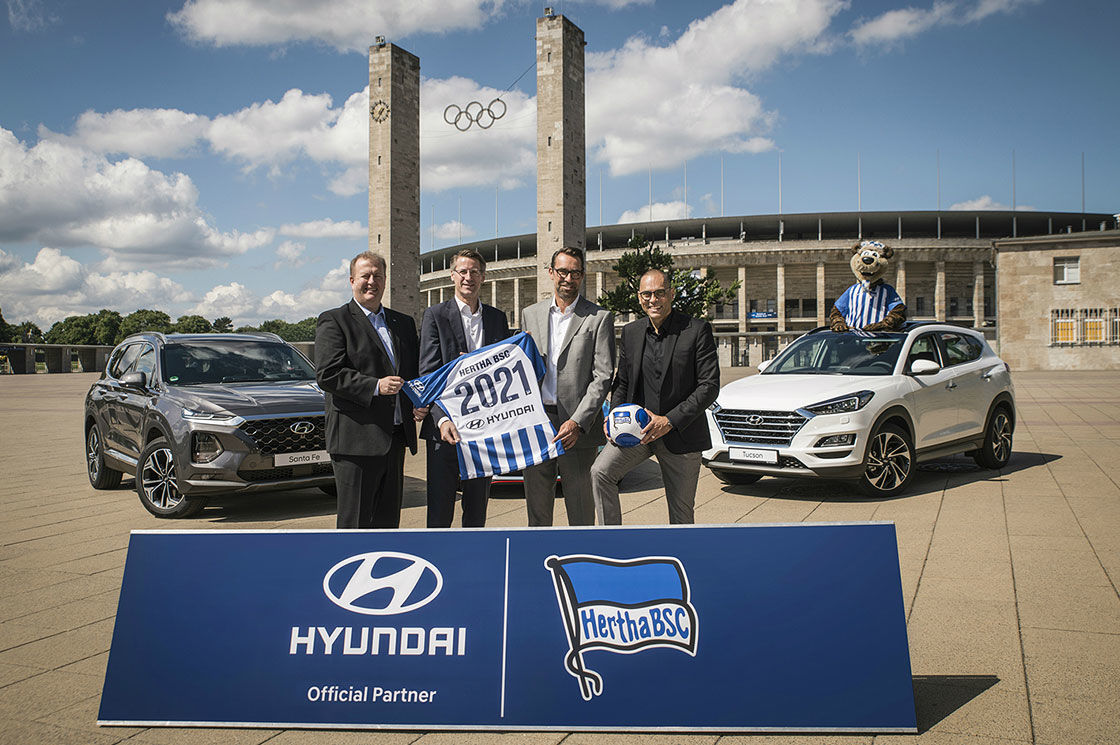 June 28, 2018 – Hyundai Motor has today announced a multi-year partnership with Hertha BSC, becoming the club’s new Global Automotive Partner. From the 2018/19 season the Hyundai brand logo will be presented on the sleeve of the Hertha BSC jersey in all Bundesliga matches until 2021.

Building on an already strong foothold in the football landscape, it is the first time that Hyundai has established such a partnership in the top-tier of German club football. Hertha BSC becomes the third top-level European club that the carmaker has announced as a partner this summer, following Chelsea FC of the English Premier League and Club Atlético de Madrid of La Liga.

During the partnership, Hyundai will work closely with Hertha BSC to ease mobility and make football more accessible to the club’s supporters through a number of fan-focused initiatives.

Hyundai will not only be visible on the Hertha BSC jersey but will also feature on the club’s LED perimeter and hospitality branding at home matches. The deal will allow them access to men’s first-team talent, as well as media and digital content rights. They will also provide a significant number of cars to support the club’s operations and showcase the Hyundai model range.

This latest announcement extends Hyundai’s long-standing presence in football at the highest level, having been continuously engaged in national and international competitions for the last 20 years.

Andreas-Christoph Hofmann, Vice President Marketing & Product at Hyundai Motor Europe, said:“Hertha BSC is a very successful club with a passionate fan base and a challenging spirit that matches well with Hyundai. Our new partnership will enable us to increase our visibility amongst millions of fans in Germany and worldwide, while also allowing us to create new opportunities for Hertha BSC fans and customers throughout the season. It is also very fitting for Hyundai to have such a partnership in Germany, where we have already established a significant operational presence including facilities for design, R&D, motorsport and sales and marketing.”

Ingo Schiller, managing director at Hertha BSC, says: “We are very pleased about the new partnership and also proud to be part of the new sponsoring strategy by Hyundai in Europe in the upcoming years, seeing Hertha BSC alongside top clubs like Chelsea FC and Atlético de Madrid.”

Hyundai has been a FIFA Top Partner since 1999, was engaged with UEFA for 18 years to 2017, and remains heavily involved with national teams as well as individual clubs in many countries, including Olympique Lyonnais in France and, from next season, Chelsea FC in the UK and Club Atlético de Madrid in Spain.

The caption for photo 1 and photo 2 is:

Established in 1967, Hyundai Motor Company is committed to becoming a lifetime partner in automobiles and beyond. The company leads the Hyundai Motor Group, an innovative business structure capable of circulating resources from molten iron to finished cars. Hyundai Motor has eight manufacturing bases and seven design & technical centers worldwide and in 2017 sold 4.5 million vehicles globally. With more than 110,000 employees worldwide, Hyundai Motor continues to enhance its product line-up with localized models and strives to strengthen its leadership in clean technology, starting with the world’s first mass-produced hydrogen-powered vehicle, ix35 Fuel Cell and IONIQ, the world’s first model with three electrified powertrains in a single body type. 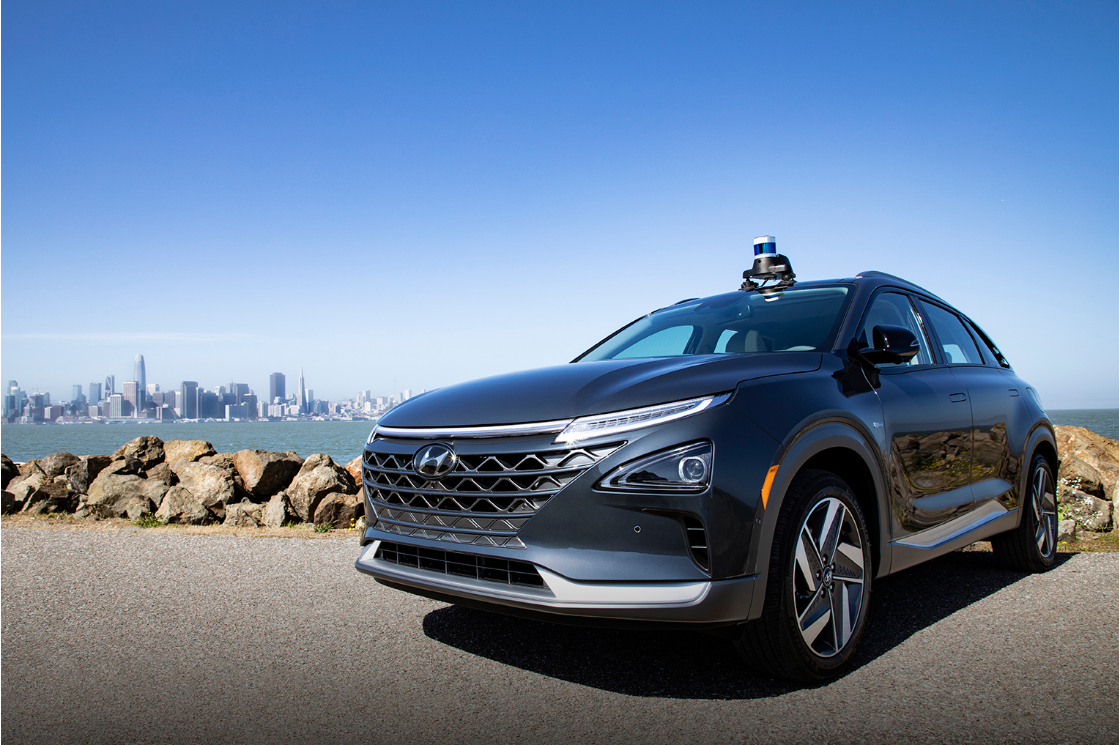