Hyundai Motor Starts Production of
the New Generation i20 For Europe

Designed, developed and produced in Europe, the New Generation i20 is a truly European model and made its debut at the Paris Motor Show this month. The new B-segment car shows stylish and sophisticated design from front to end with spacious roominess and refined interior details. The New Generation i20 offers a choice of 1,25 and 1,4 litre gasoline engines and two 1,1 and 1,4 diesel powered engines to deliver a more pleasurable ride on European roads.

The New Generation i20 will start sales later this year delivering value beyond expectations to customers in Europe.

The HAOS plant plays an important role as the sole production base for New Generation i10’s and i20’s sold in Europe. Since its establishment in 1997, the HAOS plant has produced more than one million units with current production capacity reaching up to 200,000 units per year. 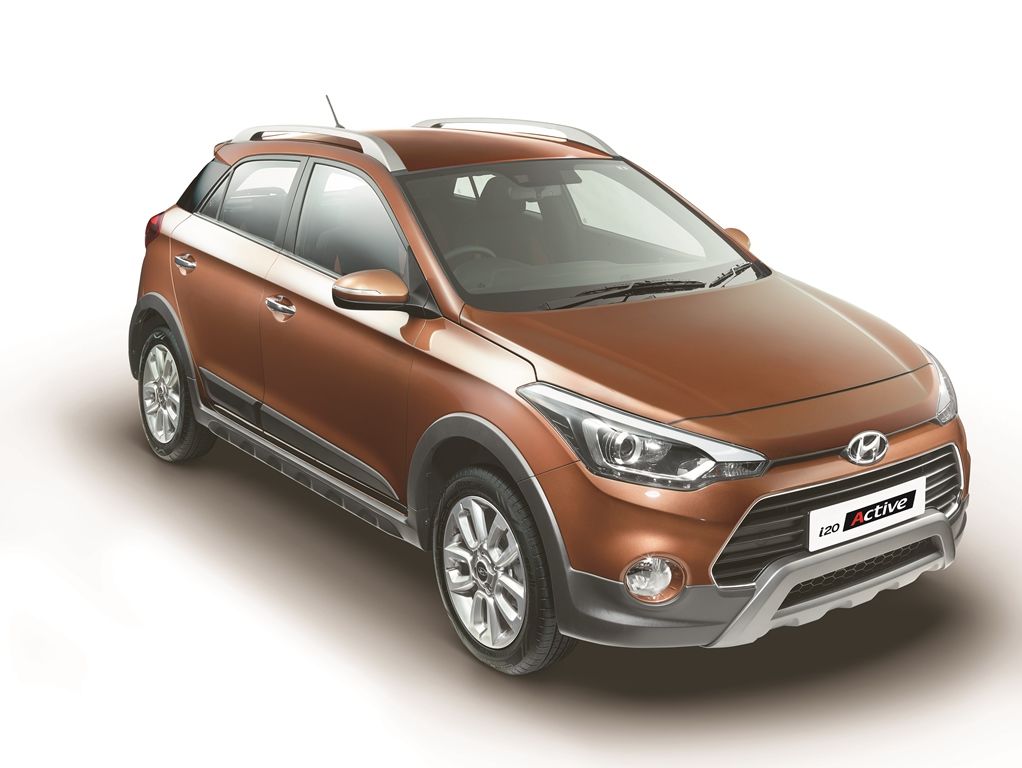 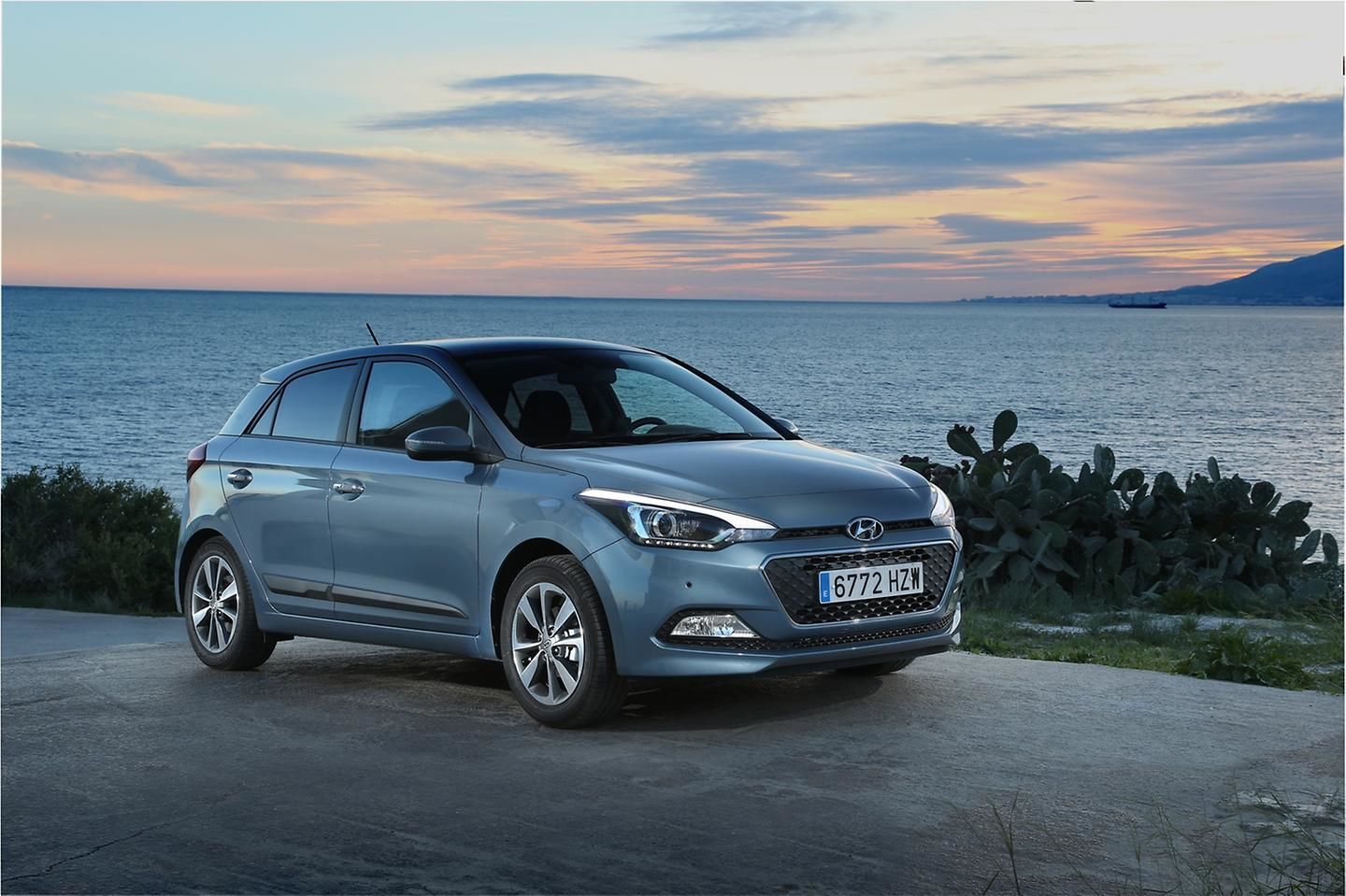 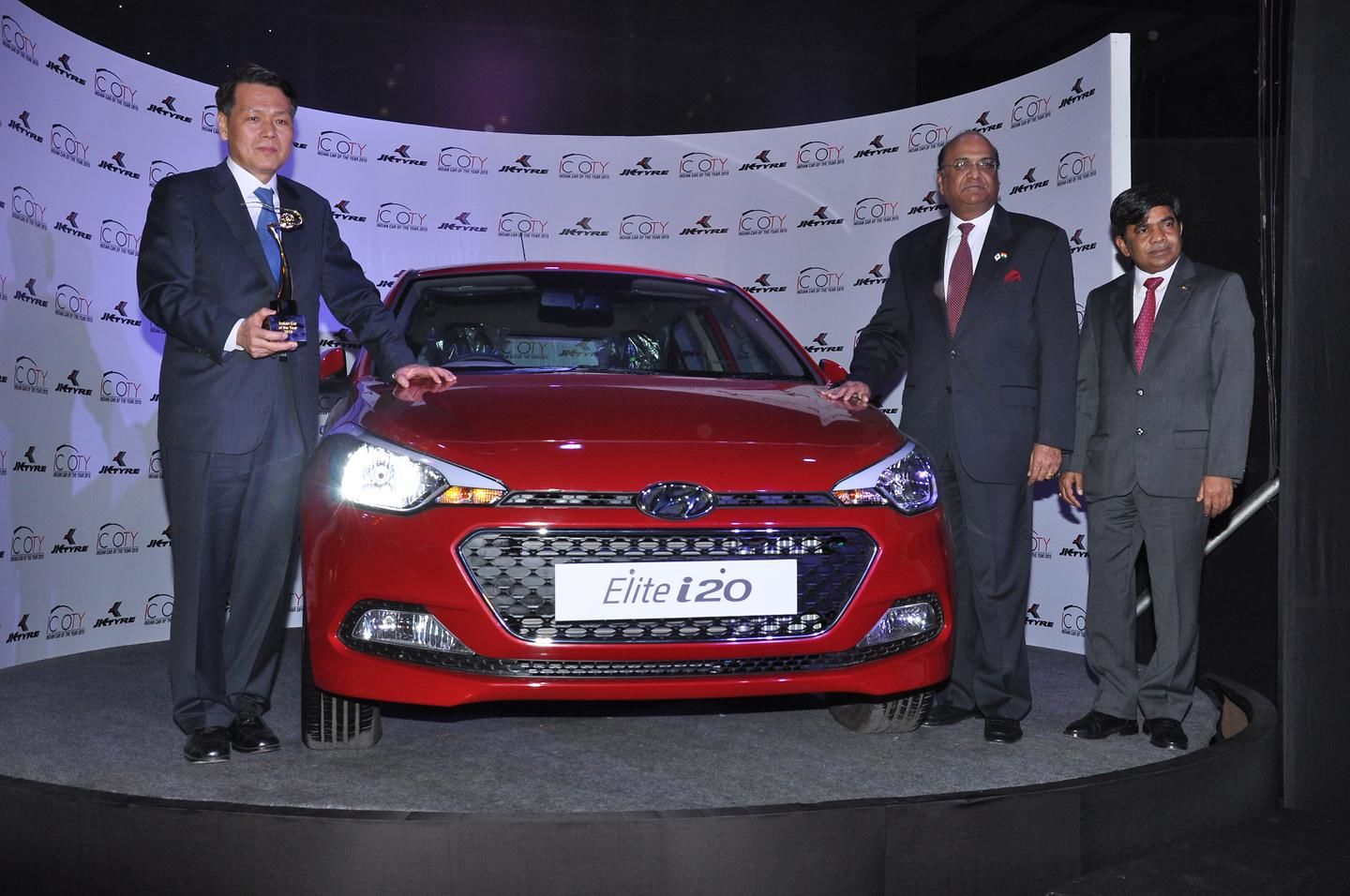 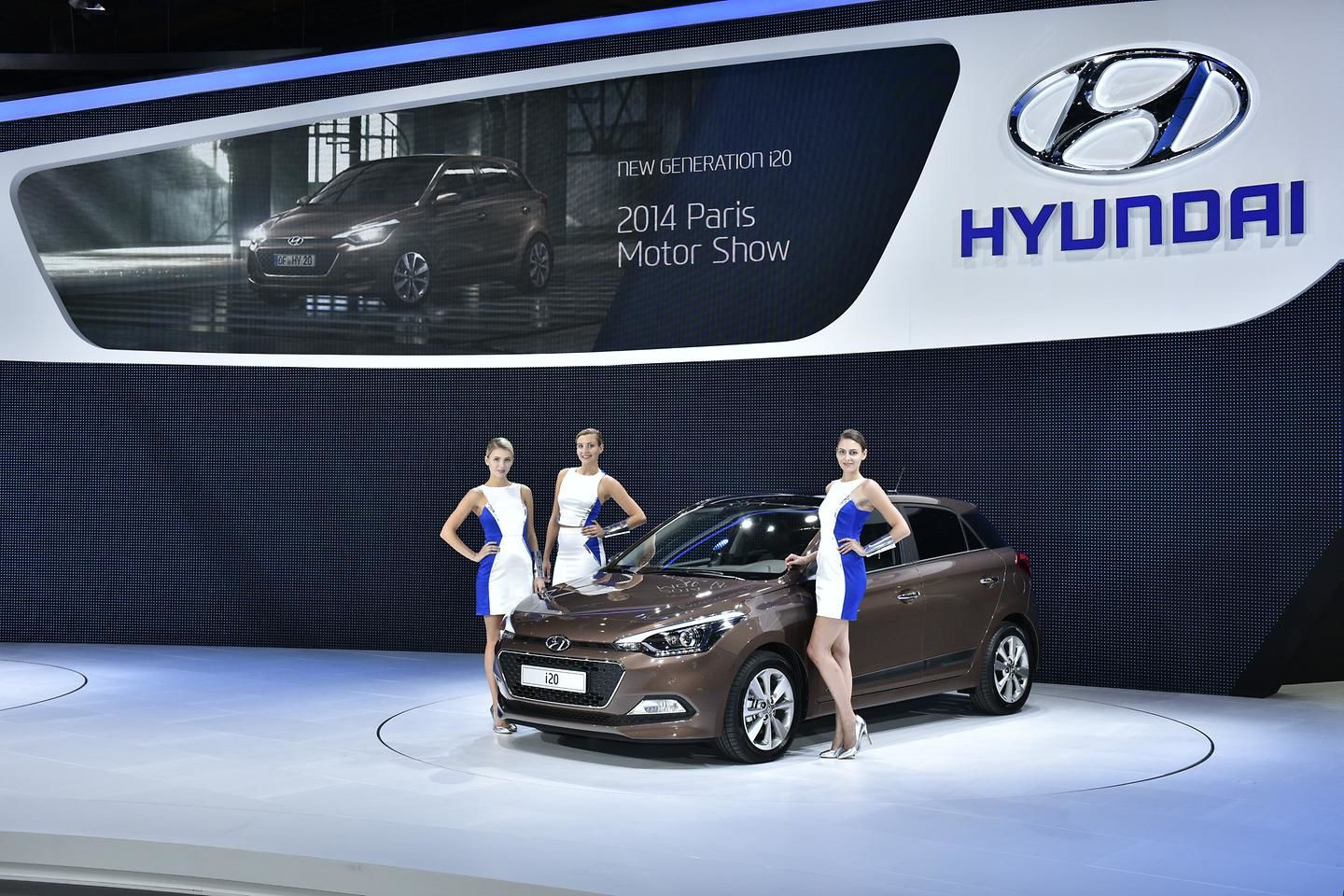