The company will supply Russian-made cars to a number of neighboring countries, including Ukraine, Azerbaijan, Kazakhstan, Belarus, Uzbekistan, Moldova, Armenia and Kyrgyzstan. The company plans to export 7,000 to 8,000 vehicles in 2011, while no import duties will be imposed on the CIS nations importing Accents produced at HMMR. HMMR will gradually increase the number of markets it exports to.

Hyundai Motor began mass production of the compact sedan at its St. Petersburg plant in January 2011, shortly after the factory opened.

“The cars we produce at our state-of-the-art plant are popular among Russian customers, as they abide by strict quality standards and satisfy local preferences,” said Chun Gui Il, general director of HMMR. “We are confident that customers in CIS nations will also be happy with our cars. To make sure that export orders are filled on time, we’re planning to increase the plant’s manufacturing capacity to 200,000 vehicles per year and to launch a third shift this year.” Hyundai originally announced that the plant would have an annual capacity of 150,000 vehicles. 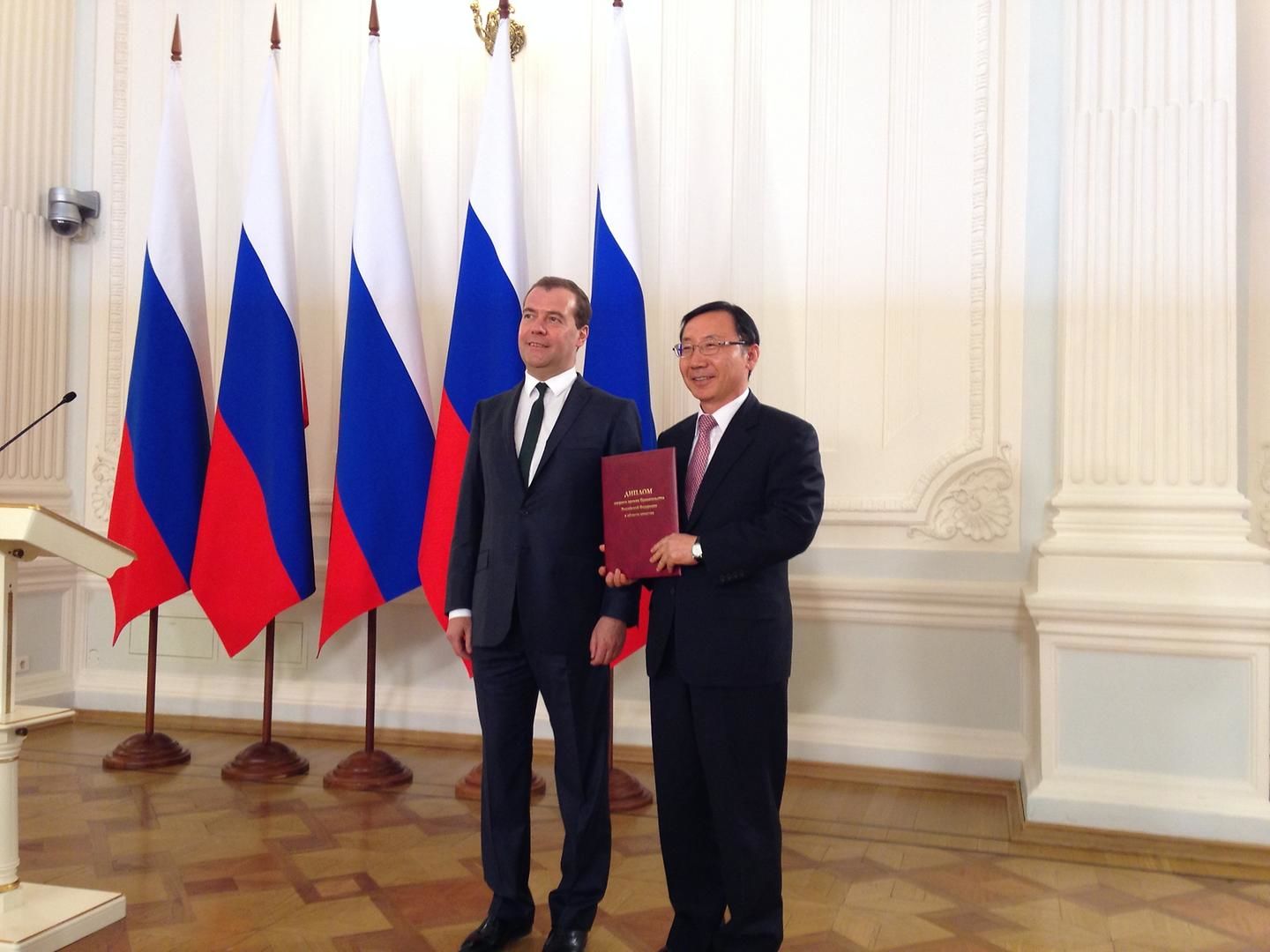