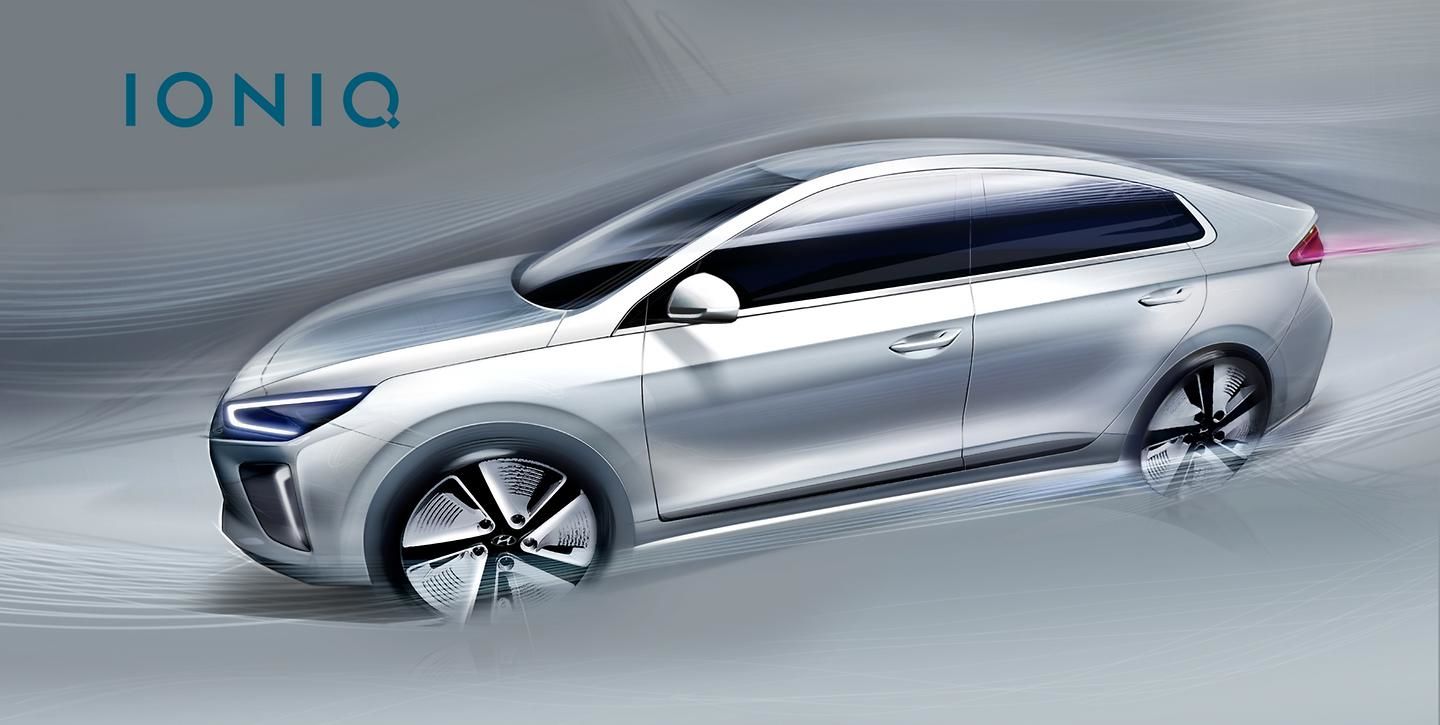 “Being recognized as five-time winners in the GOOD DESIGN Awards strengthens Hyundai Motor’s position as an automotive design leader - not only for traditional combustion-engine vehicles, but also for eco-friendly vehicles and ambitious design concepts,” said Byung-Seob Lee, Senior Vice President and Head of the Hyundai Design Center.

The annual awards program has been developed by The Chicago Athenaeum: Museum of Architecture and Design, and The European Centre for Architecture Art Design and Urban Studies, in recognition of the most innovative and cutting-edge industrial, product, and graphic designs from around the world. The oldest and the most prestigious architecture and design awards program organized worldwide, the GOOD DESIGN Award brought together an international jury of design professionals, architects, experts and cultural leaders in New York in November 2015 to select their favorite designs and graphics.

Among the thousands of world-leading industrial and graphic design firms and manufacturers being evaluated, Hyundai Motor stood out for its products and design approach, highlighting the competitiveness of the brand’s design strategy and output.


The soon-to-be-launched IONIQ, Hyundai Motor’s advanced alternative fuel compact vehicle, was recognized for its class-leading aerodynamics and striking design details. Shaped around the Visual Aero design concept, IONIQ was developed not only with aesthetics in mind, but also with careful consideration of efficiency, aerodynamics and functionality. The interior design concept of ‘Purified Hi-tech’ creates a futuristic overall image, with simplified surfaces and intuitive layout of buttons. The world premiere of the IONIQ will be on January 14, 2016 in Seoul, Korea.

The All-new Tucson adopts the strong proportions and profile of a sleek and agile SUV. The vehicle is longer, wider and has a longer wheelbase than its predecessor, allowing for increased interior space and improved versatility. The front view presents a hexagonal-shaped grille, a key element of Hyundai’s design signature, flanked by high-efficiency LED twin-projector headlights. From the rear, Z-shaped character lines above the rear wheels accentuate an aggressive, sporty side-profile. All of these design features help to create an athletic, bold and striking appearance.

Also recognized in the GOOD DESIGN Awards and new to Hyundai Motor’s product line-up is the All-new Elantra. Building on the celebrated design of the preceding Elantra, the new model showcases the evolving design direction being adopted for all Hyundai compact cars. The All-new Elantra displays refined exterior body surfacing with simple-but-strong lines running along the body side from front to back. Design details all around the car show modern, sporty and advanced style, befitting of Hyundai Motor’s exclusive Dynamic Precision design concept.

Further complementing Hyundai Motor’s success at the GOOD DESIGN Awards, the Santa Cruz concept gained success for its interpretation of truck utility for a new generation of buyers. Having been introduced at the 2015 North American International Auto Show in Detroit, the concept truck was designed to meet the needs of those looking for greater design individuality, efficiency and maneuverability. The Santa Cruz delivers with a wide, sure-footed stance and an aggressive side-profile. To provide sufficient cargo room and access to the rear seats, the Santa Cruz offers an innovative tailgate extension that allows the bed length to be expanded. It also incorporates rear-hinged, reverse-opening rear doors that integrate seamlessly with the front door design.

More information about Hyundai Motor and its products can be found at:
http://worldwide.hyundai.com  or http://www.hyundaiglobalnews.com