- All-new Hyundai i30 receives ‘Honorable Mention’, its third such recognition following iF
Design Award and PIN UP Awards

April 4, 2017 – Hyundai Motor has received further recognition for its evolving design philosophy, receiving prestigious Red Dot Awards for outstanding design for the fourth year in a row. Both the Hyundai Azera – badged as Grandeur in Korea – and i30 (Elantra Sport) were recognized by the internationally-renowned awards programme, in ‘Transportation Design’ within the ‘Product Design’ category.

The Hyundai Azera was awarded with the Red Dot award for ‘high design quality’ – only given for products that feature an outstanding design, and confirming its originality and its desirability for more youthful customers. The All-new Hyundai i30 received an ‘Honorable Mention’, for its highly competitive design.

The All-new i30 receives its third international accolade following the PIN UP Design Awards and 2017 iF Design Awards, at which judges praised its precise, refined lines that create a timeless and confident appearance.

Along with iF Design Awards and IDEA Design Awards, the Red Dot Awards represents the three most prestigious international design awards. Organized by Design Zentrum Nordheim Westfalen, the organization reviews compelling design works in a wide range of categories in various fields, including design innovation, to determine each year’s exemplar designs.

Hyundai Motor Group has risen quickly to become the fifth largest global manufacturer of automobiles in recent years. This recognition by Red Dot Awards is further confirmation of the group’s continued efforts for high quality design. 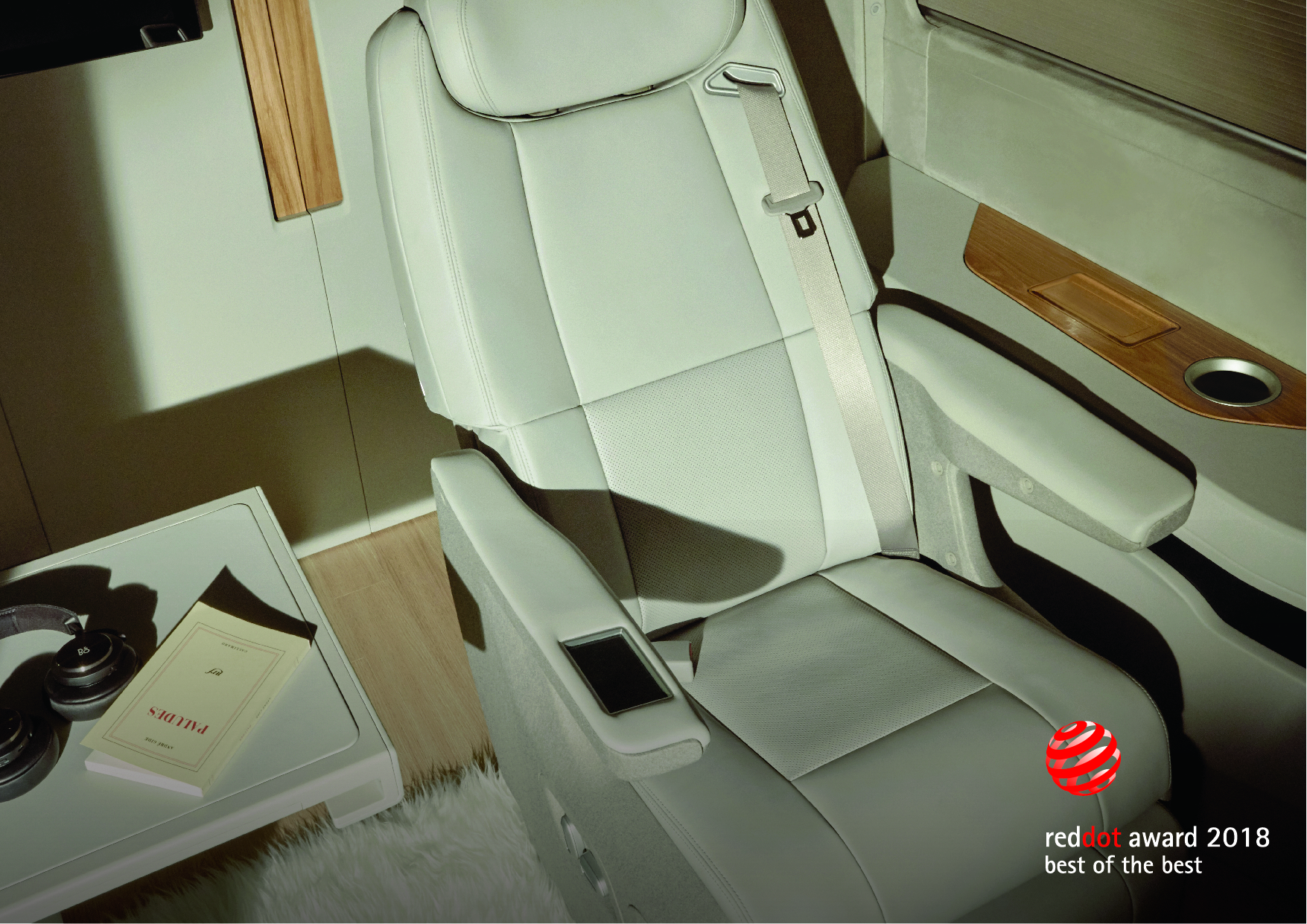