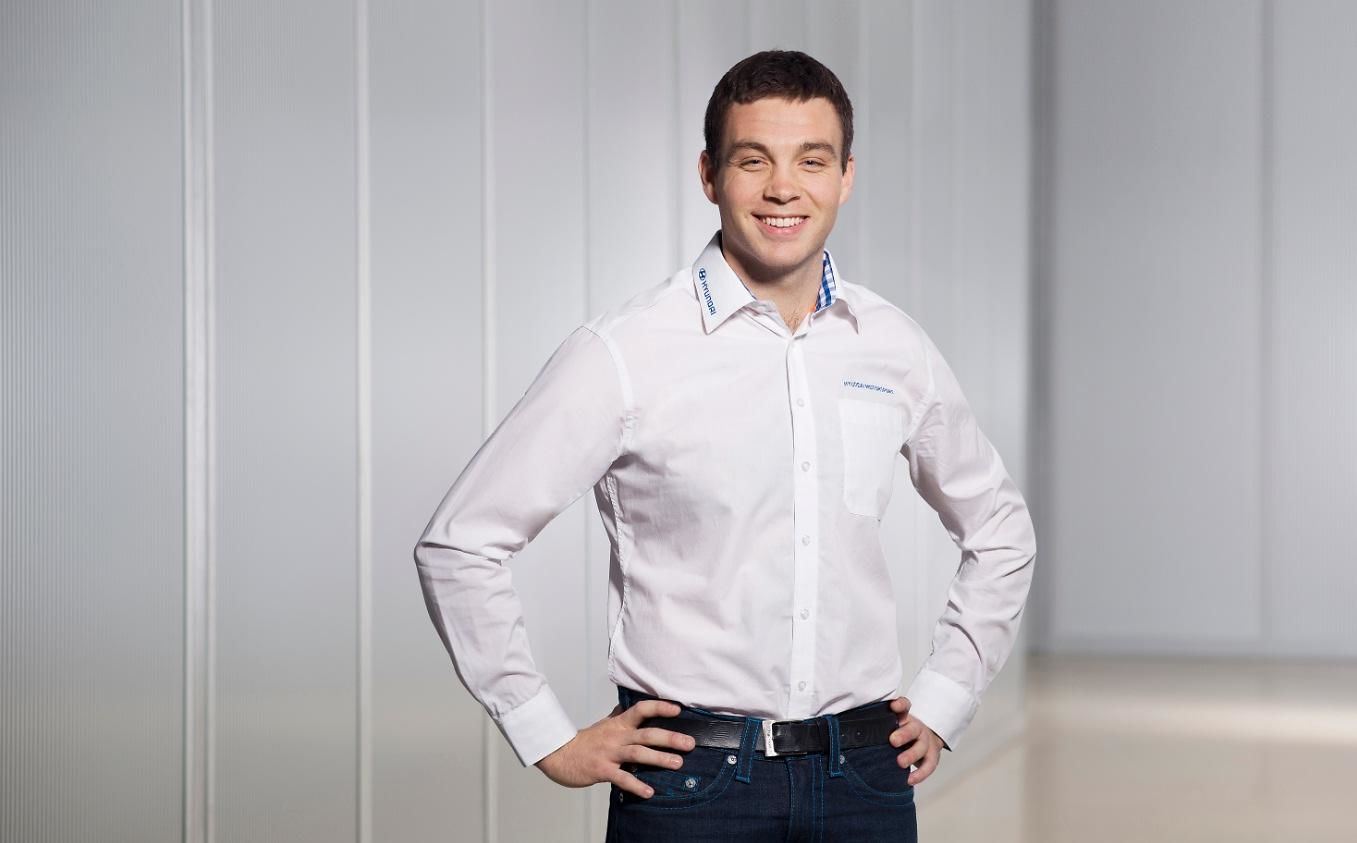 The 26-year-old will be flanked by his compatriot John Kennard and will be behind the wheel of a Hyundai i20 WRC which will be entered under a separate entry of Hyundai Motorsport N. The duo will join Hyundai Motorsport for seven rounds of its maiden championship including Rally Australia in September where they will join the main team’s drivers Thierry Neuville and Chris Atkinson, who has already been confirmed to drive the #8 Hyundai i20 WRC at that event.

Paddon, who won the FIA Production car World Rally Championship in 2011, will have his first taste of the Hyundai i20 WRC in April. Currently residing in Frankfurt, the talented Kiwi is already familiar with the Alzenau-based team having visited the team’s factory recently. Although travelling independently, he will be wishing the team well when he attends Rally Mexico to recce the event.

Paddon said: “I’m really proud to be joining Hyundai Motorsport for seven events of the FIA World Rally Championship this year. It is an incredible opportunity to be part of the team in these very exciting times. It’s a chance that we are ready for and are going to work very hard to make the most of to meet the targets and objectives and help the team continue to develop towards 2015. Same as the team, I am here to learn my way through WRC and to succeed in the end. It is also a fantastic opportunity for me to work and learn alongside some very experienced people within the team and of course the other drivers.”

Team Principal Michel Nandan commented: “As a manufacturer investing in the World Rally Championship, Hyundai Motorsport aims to support the champions of the future. For this reason we decided to engage one more car at selected WRC events under the entry Hyundai Motorsport N. Hayden is one of the very talented drivers on the WRC scene at the moment and we will support him as much as we can to reach the highest level possible. We are very pleased to welcome him and John to our WRC adventure and we look forward to seeing them in action at the wheel of the Hyundai i20 WRC in a couple of months’ time.”