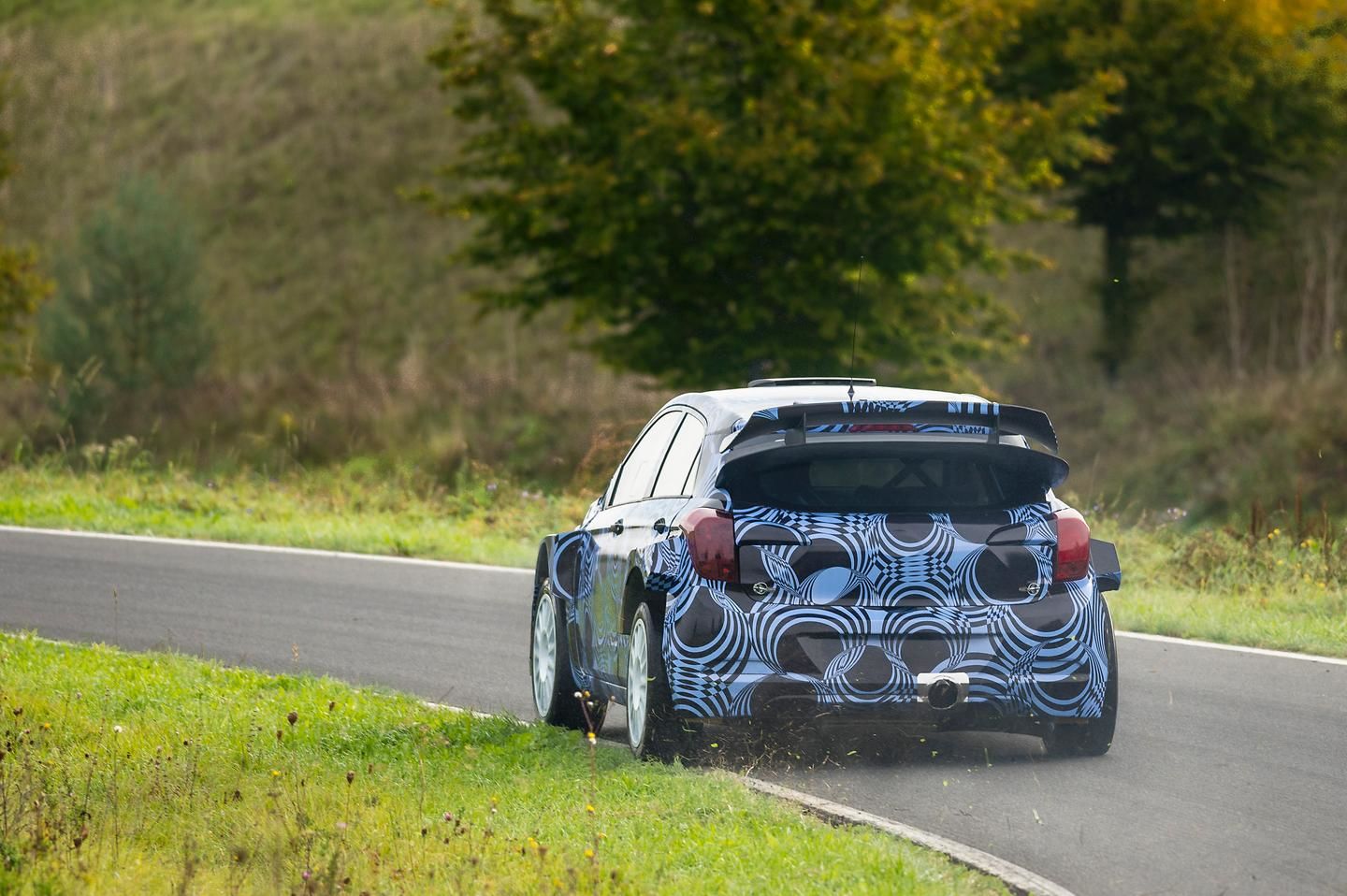 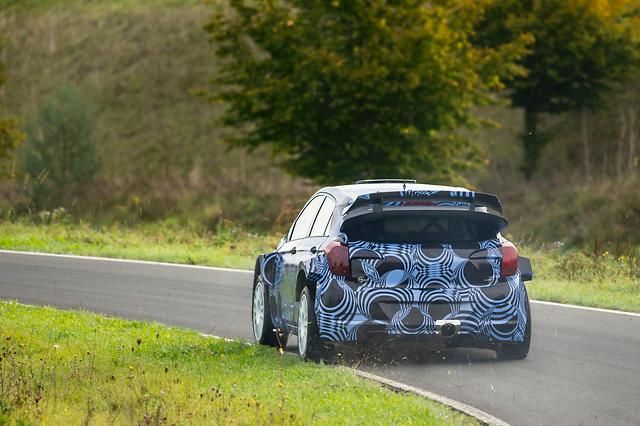 October 8, 2014 – Alongside its participation in the 2014 FIA World Rally Championship (WRC), Hyundai Motorsport has recently rolled out the first prototype of its next WRC car, which is based on the recently-launched New Generation i20.

French driver Bryan Bouffier carried out the very first shakedown of the car on a private testing ground in Germany last month, with the aim of checking all systems and to start collecting valuable data for upcoming development tests.

Based on the New Generation i20 - Hyundai’s third-generation B-segment vehicle is a completely new car compared to the current model - the WRC version incorporates all the learning and valuable feedback that the team has collected during its first season in the World Rally Championship.

Hyundai Motorsport Team Principal Michel Nandan commented: “It’s always an important moment when you take a car to the road for the first time and this one was no exception. We have been working on the development of our future WRC car for some time now and we were finally able to put the first prototype on its wheels last month. The data and experience that we have accumulated during our debut WRC season has contributed to our approach with this new car. We will introduce it in competition when we are absolutely sure that it is ready to replace the current Hyundai i20 WRC – we’re not in a rush. It’s a totally different car compared to current WRC model; the platform is different, the car is longer, lower and wider and it features a new engine, transmission and other components. Of course we are just at the beginning of a long process and we will continue to work hard on development and continue testing in the next months and throughout 2015.”