Hyundai Motor and Hyundai Lanka will provide 60 vehicles for the tournament, which runs from Sept. 18 to Oct. 17, in Sri Lanka. Featured vehicles will include the global best-sellers Sonata and Tucson and the local favorite, Santa Fe. The vehicles proudly bear a unique tournament insignia, and will be used to transport ICC and Sri Lankan cricket officials and international team managers.

“I’m extremely grateful for the generosity of Hyundai, as the ICC’s commercial partner, for providing vehicles across the four cities that are hosting the ICC World Twenty20 Sri Lanka 2012,” Jamieson said.
Billed as the most exciting and fastest brand of cricket, the ICC T20 Cricket World Cup is sure to provide a high adrenaline sporting event that will keep millions from cricket-loving nations glued to the games either live or through the electronic media.

Since its launch in Sir Lanka in 1999, Hyundai vehicles have become leaders in several segments. As a brand, Hyundai is one of Sri Lanka’s fastest-growing.

The sponsorship of the 2012 ICC World Twenty20 is part of Hyundai’s global relationship with cricket, which began in 2011, when Hyundai signed on as the ICC Cricket World Cup’s Official Partner. Hyundai’s sponsorship extends into 2015. 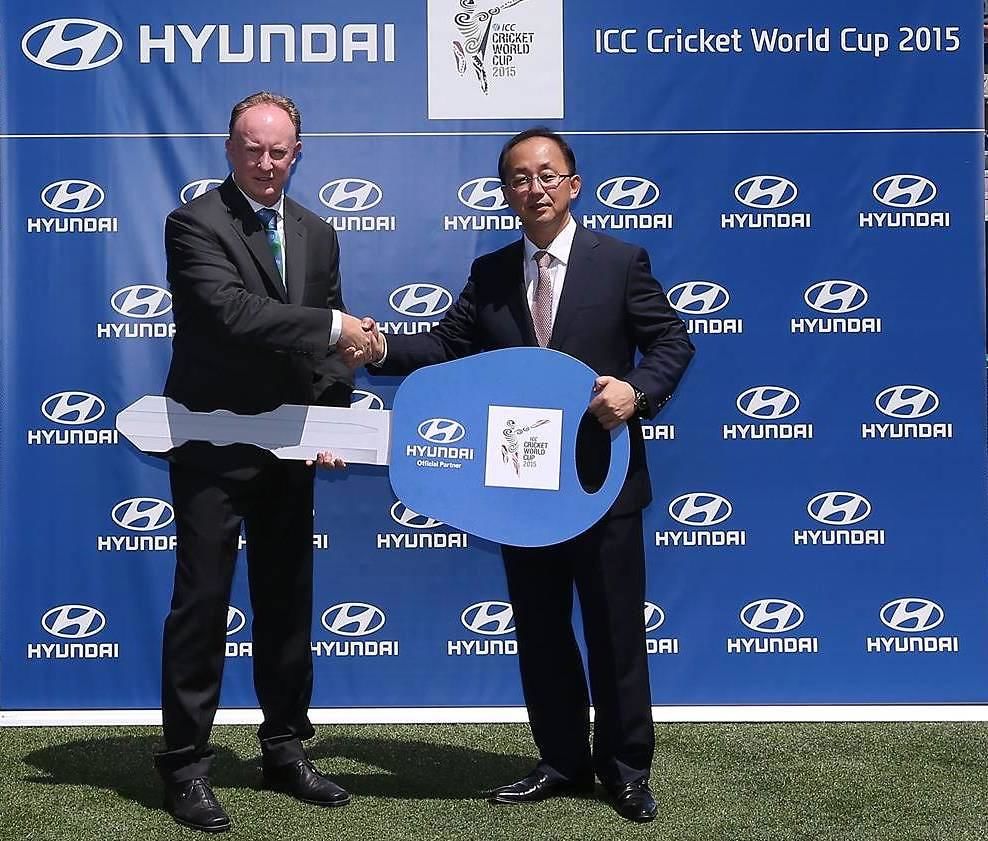 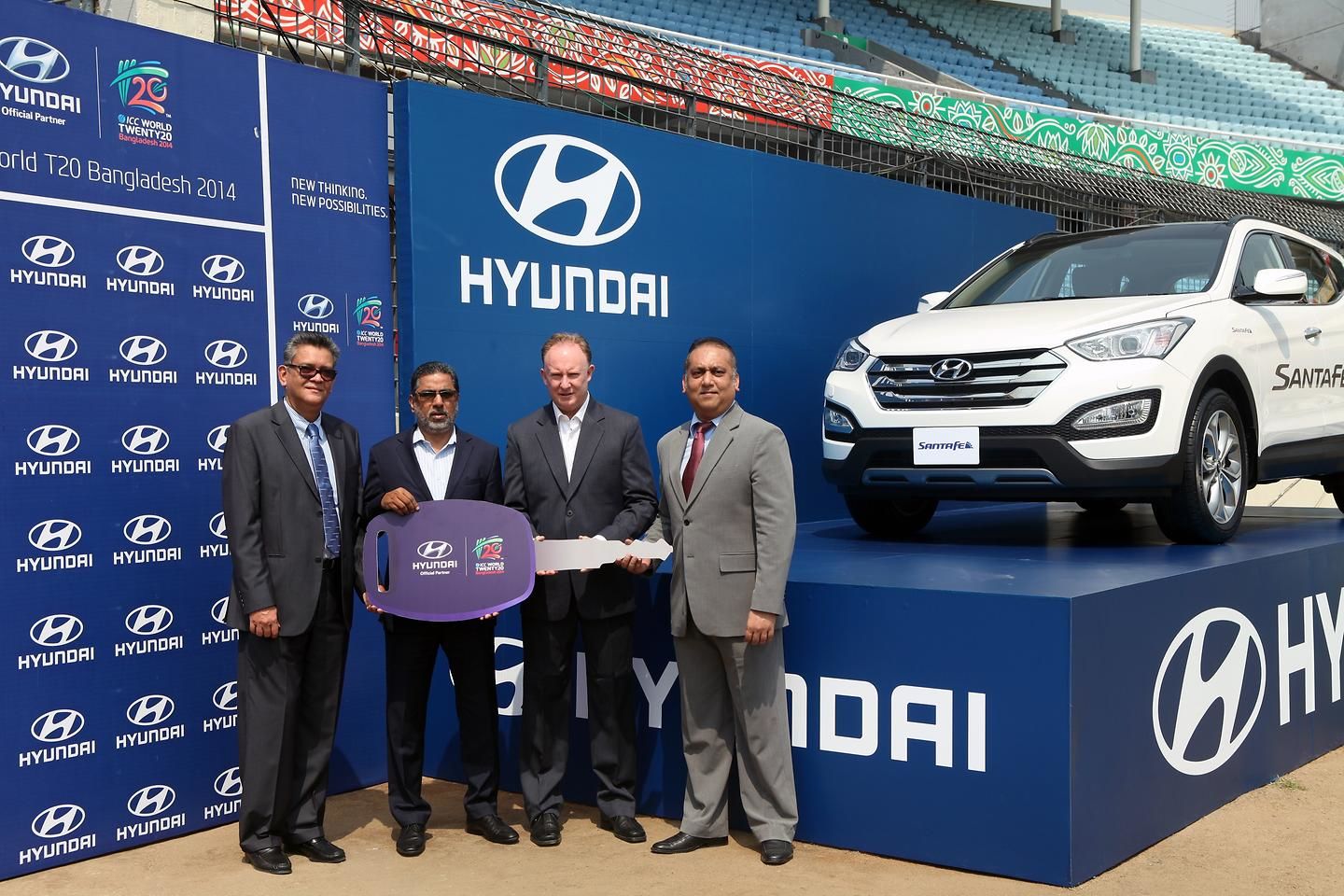 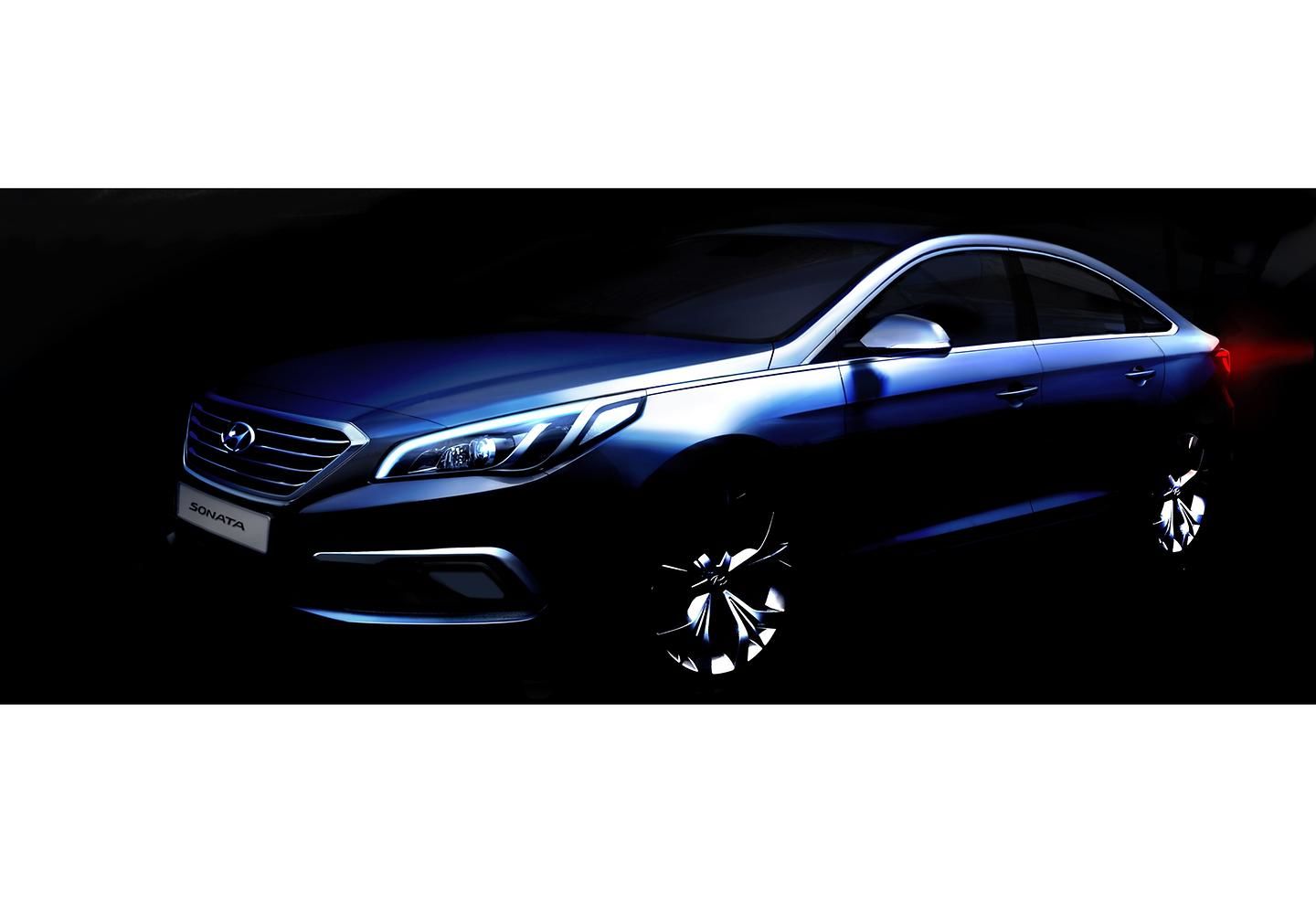 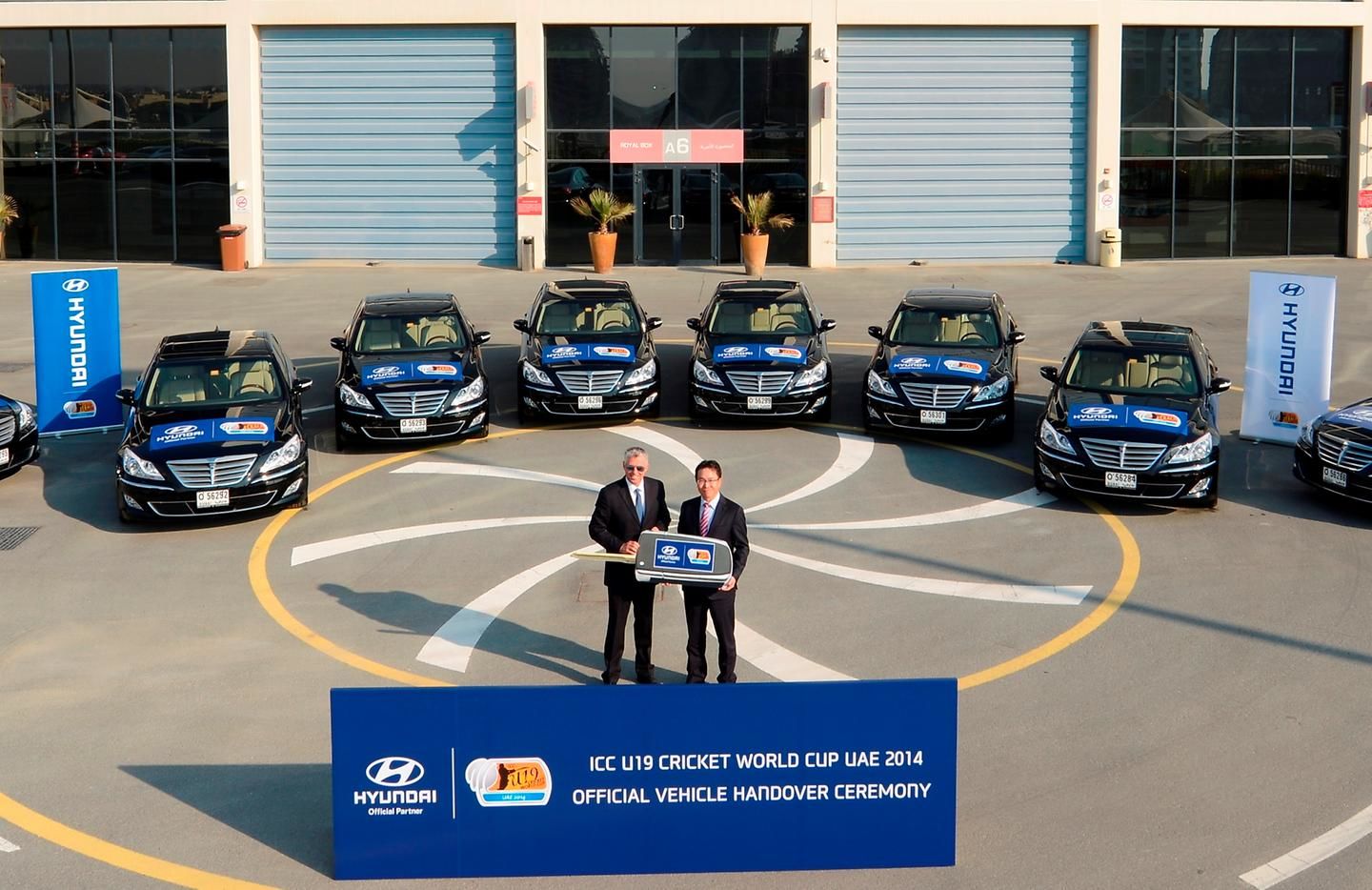