At the 2010 Paris Motor Show Hyundai is giving a glimpse into its European future with the unveiling of four new models for the continent, two of which are world premieres.  In line with the company’s continued growth in Europe, Hyundai’s show stand is bigger than ever this year, displaying a total of 18 production models and concepts spread over an area 66% larger than previously.

Making its world debut, the all-new B-segment MPV ix20 differentiates itself from the boxy ‘minivan’ competition by adopting a sportier, more dynamic profile.  The ix20 is the latest Hyundai vehicle to be designed and built in Europe, and benefits from Hyundai’s new ‘fluidic sculpture’ form language.

Another global debut on the stand in Paris is the new i10.  The city car comes with a ground-breaking new three-cylinder, 1,0-liter engine, badged i10 Blue.  Emitting just 99 g/km of CO2, this model makes the new i10 a class leader in terms of reduced emissions and low cost of ownership.  On sale in the fourth quarter, the new i10 benefits from a styling upgrade that includes a new front section, with Hyundai’s signature hexagonal grille and tear-drop headlights, bringing the car in line with other models in the Hyundai range.

The third new model for Europe is the Genesis Coupe.  Going on sale in the final quarter, the Genesis Coupe has been modified to suit European tastes, with revisions to the steering, suspension and brakes.  The rear-wheel-drive grand tourer is available with an efficient 210ps 2,0-liter turbo or a powerful 303ps 3,8-liter V6 engine.

The coupe version of the Genesis line-up is joined by its sedan sibling and the luxurious Equus limousine, the latter making its first European appearance.  Throughout the show Hyundai management will keep a close eye on public reaction to these two models – both already successful in other markets – before making a decision about whether to bring them to Europe.

Finally, Hyundai is showcasing the latest eco-friendly technologies to come from its Blue Drive™ initiative.  The company has targeted industry leadership in the field of environmentally-sustainable technology, and the models on display reflect this objective

Variations of the popular C-segment SUV, ix35, demonstrate Hyundai’s expertise.  The fourth new model for Europe, the ix35 Blue, goes on sale after the show boasting class-leading CO2 emissions of just 135 g/km, thanks to the introduction of a new 1,7-liter diesel engine and the application of Blue Drive™ technologies.  Looking beyond the near future, Hyundai is giving a world premiere to the ix35 diesel hybrid.  With CO2 emissions of 117 g/km, this mild hybrid joins a line-up of 6 Blue models on the Hyundai stand. 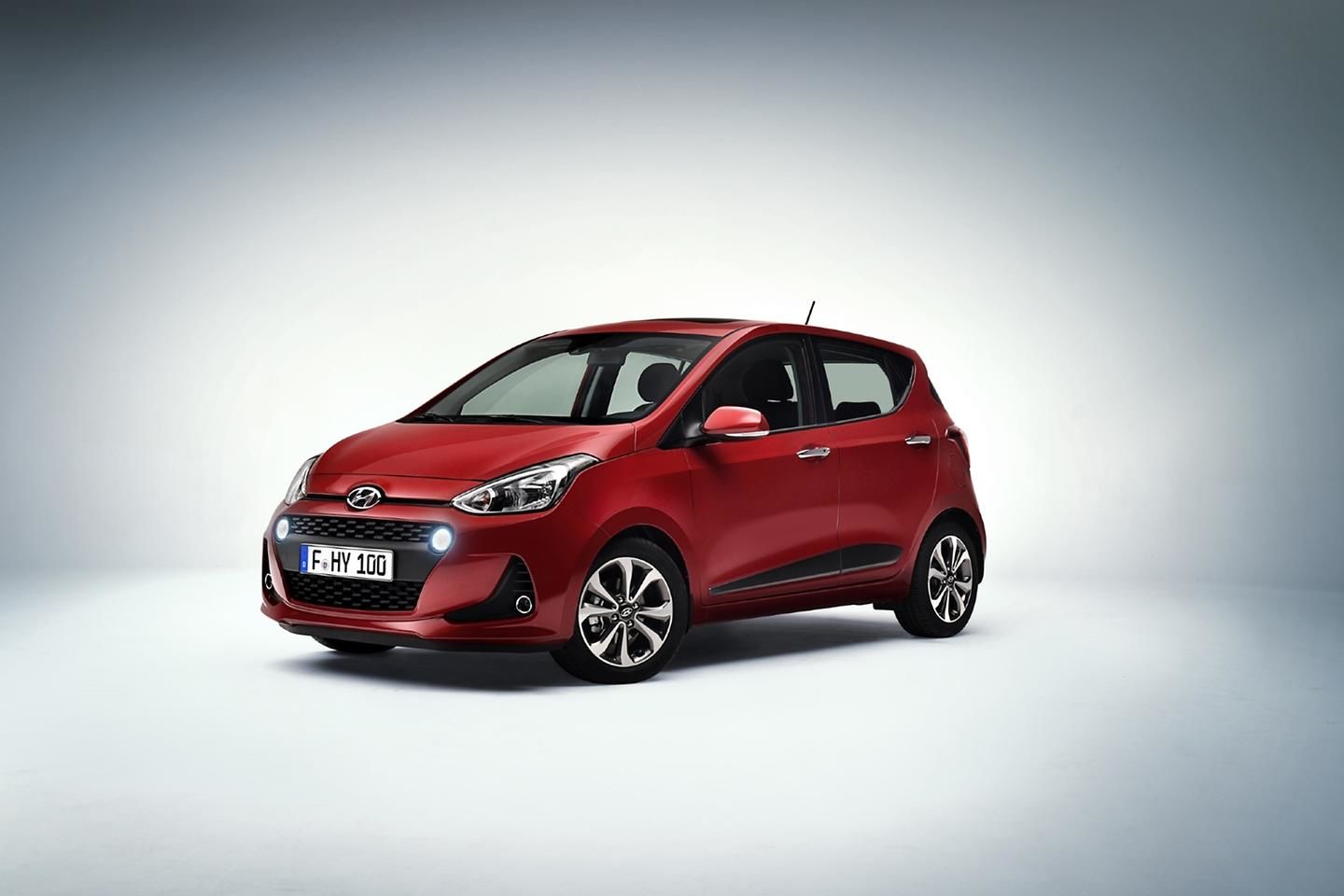 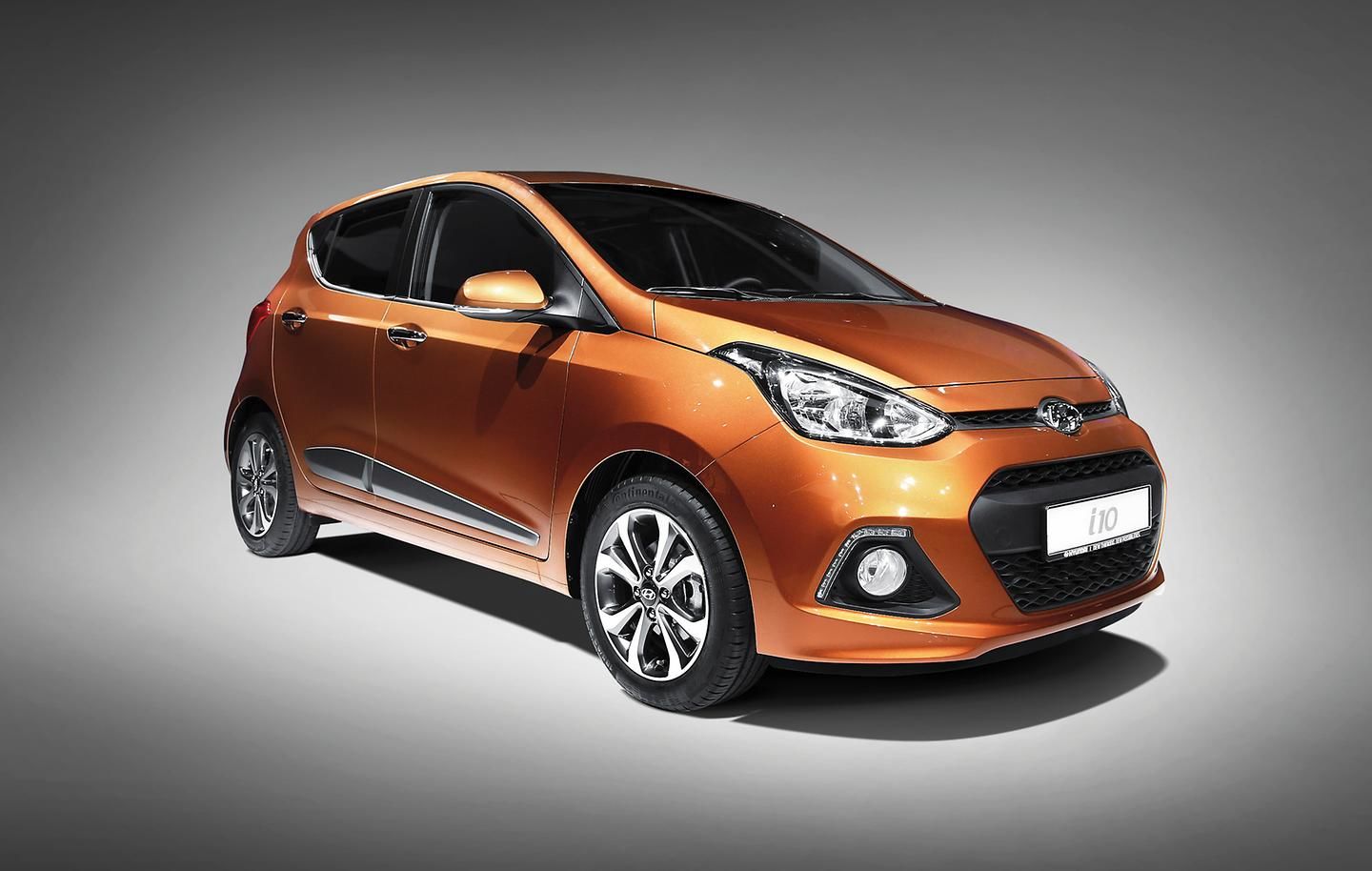