Hyundai Motor announced today that it will provide 366 of its most exciting vehicles for use by UEFA EURO 2012™ officials, guests and others during the matches next month in Poland and Ukraine.

During the handover ceremony at Poland’s National Stadium in Warsaw, the company unveiled the official national team buses, each one wrapped with a fan-created slogan cheering on the teams of the 16 participating nations. Hyundai’s “Be There With Hyundai” contest allowed fans to submit slogans to adorn the national team buses. Fans began submitting slogans in December and the 16 winners were announced on May 7.

“Football conveys dynamism, excitement and passion,” said Hyundai Motor Europe President Terry Im. “These are precisely the emotions that Hyundai wants to share with our customers.”

“With only 23days to go before the tournament begins, the vehicle handover is a key milestone in the preparation for UEFA EURO 2012™,” said Guy-Laurent Epstein, Marketing Director, UEFA Events SA. “Recognized as a leading global maker of stylish, reliable and comfortable vehicles, Hyundai will contribute to the tournament organization by providing teams, officials and guests with high quality transportation.”

Attending the handover ceremony were officials from Hyundai Motor, UEFA and the local organizing committee.

To support the UEFA EURO 2012™ matches next month, Hyundai will hand over the following models: Equus, Genesis, ix55, Santa Fe, ix35, i40, Sonata, Elantra and the new-generation i30. In addition, Hyundai will provide more than 200 H1 vans.

Highlighting the handover were Hyundai’s luxury vehicles and the top performers of its European i-series, cars designed in Europe for European motorists.

Equus and Genesis are Hyundai’s top-of-the-line rear-wheel-drive luxury vehicles. New-generation i30, which debuted at the 2011 Frankfurt motor show in September, is the newest version of Hyundai’s biggest-selling car in Europe, and is joined by i40, Hyundai’s European flagship. 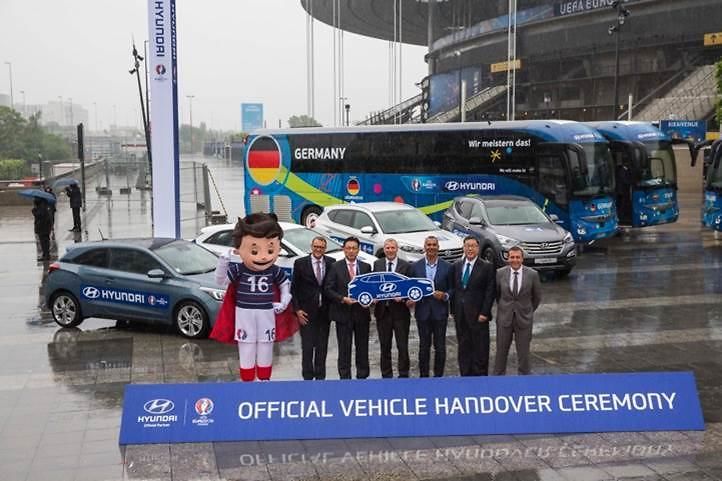 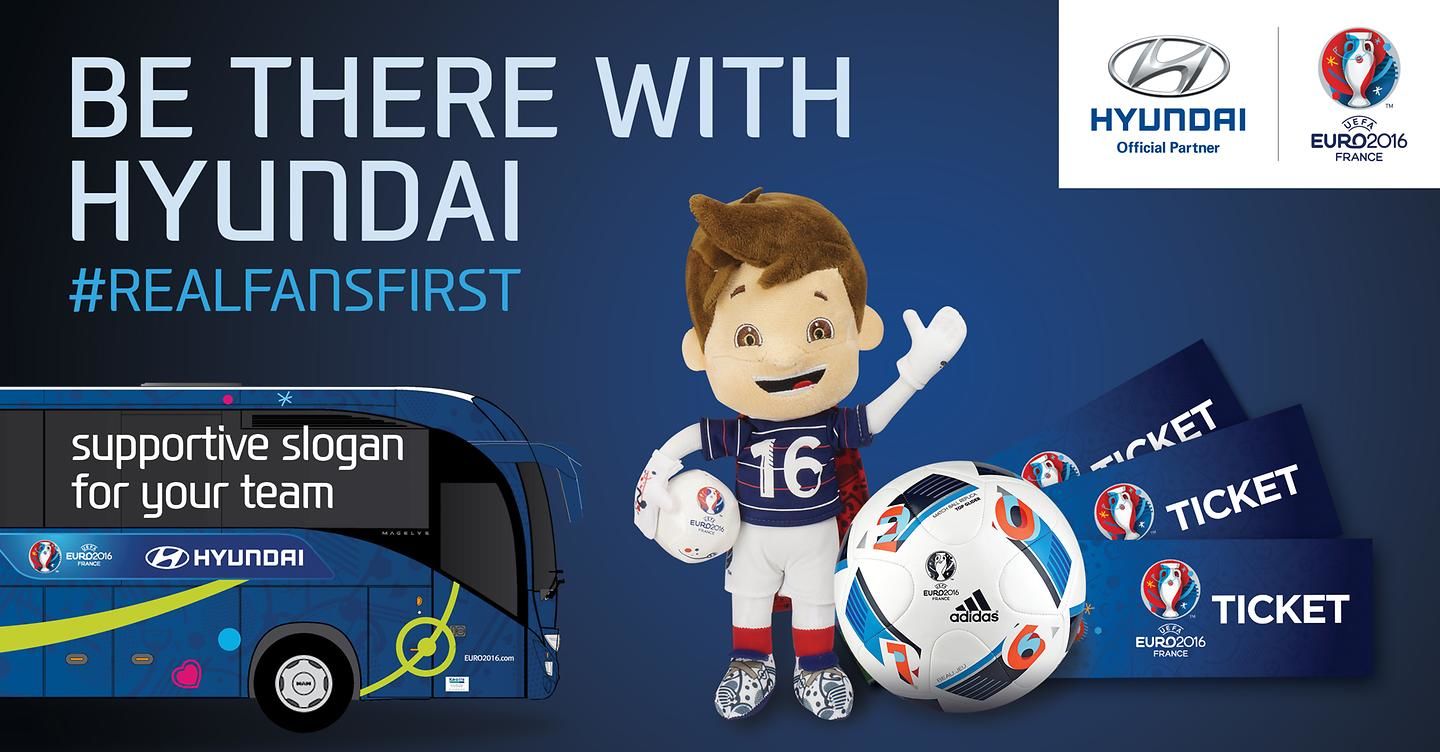 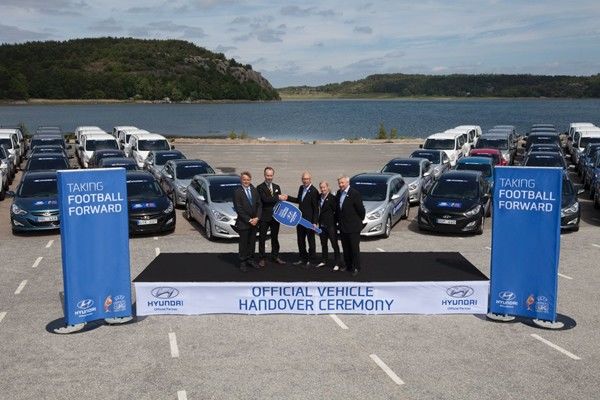