- Hyundai is poised to return to the World Rally Championship (WRC)
- Rally-ready model, based on New i20, unveiled at Paris Motor Show
- Realisation of long-term strategy to set-up in-house WRC team in Europe

Sept. 27, 2012 – Hyundai is poised to return to the FIA World Rally Championship (better known as the WRC) and has today unveiled a rally-ready version based on the New i20 at the Paris Motor Show.

The WRC is one of the world’s toughest motorsport series, and the vehicle has been engineered to overcome the extreme terrains and weather conditions that competitors face.

Following its withdrawal from motorsport in 2003, Hyundai’s long-term goal was to set up an in-house WRC team in Europe and develop a performance rally car, resulting in the WRC i20’s debut in Paris.

Mark Hall, Marketing Director at Hyundai Motor Europe, commented: “The World Rally Championship is recognized as one of the most dramatic sporting series on Earth.  It’s a spectacle filled with excitement and dynamism – the perfect embodiment of the Hyundai brand.

“The WRC also offers the most technologically diverse challenge for an automotive manufacturer.  Our participation will demonstrate Hyundai’s engineering excellence and durability, and will also help to enhance our road-going vehicles in future.”

Hyundai’s rally history
The company’s involvement in the sport began in 1998, when it competed in the F2 class of the WRC for two seasons.  In 1999, the team announced it would step up to the top class in 2000, with a fully developed WRC car based on the three-door Accent.

At the end of 2003 season, after four years of WRC competition, Hyundai withdrew from the championship, embarking on its long-term strategy to set up an in-house WRC team in Europe.

About the WRC
The WRC is regulated and controlled by the Federation Internationale de l’Automobile (FIA), the governing body for worldwide motorsport.

Hyundai’s sporting sponsorships
As well as motorsport, Hyundai is proud to be associated with a number of other sports.  A long-term, committed partner of football, Hyundai has been an official UEFA EUROTOP partner since 1999, with the current agreement extending until 2017, ensuring Hyundai’s involvement at all major European Championship tournaments, including this summer’s UEFA EURO 2012™.  The company has also served as the official automotive supplier to FIFA-sanctioned events around the world since the 2002 FIFA World Cup™ in Korea and Japan, under an agreement that will take in tournaments up to the 2022 FIFA World Cup™ in Qatar. 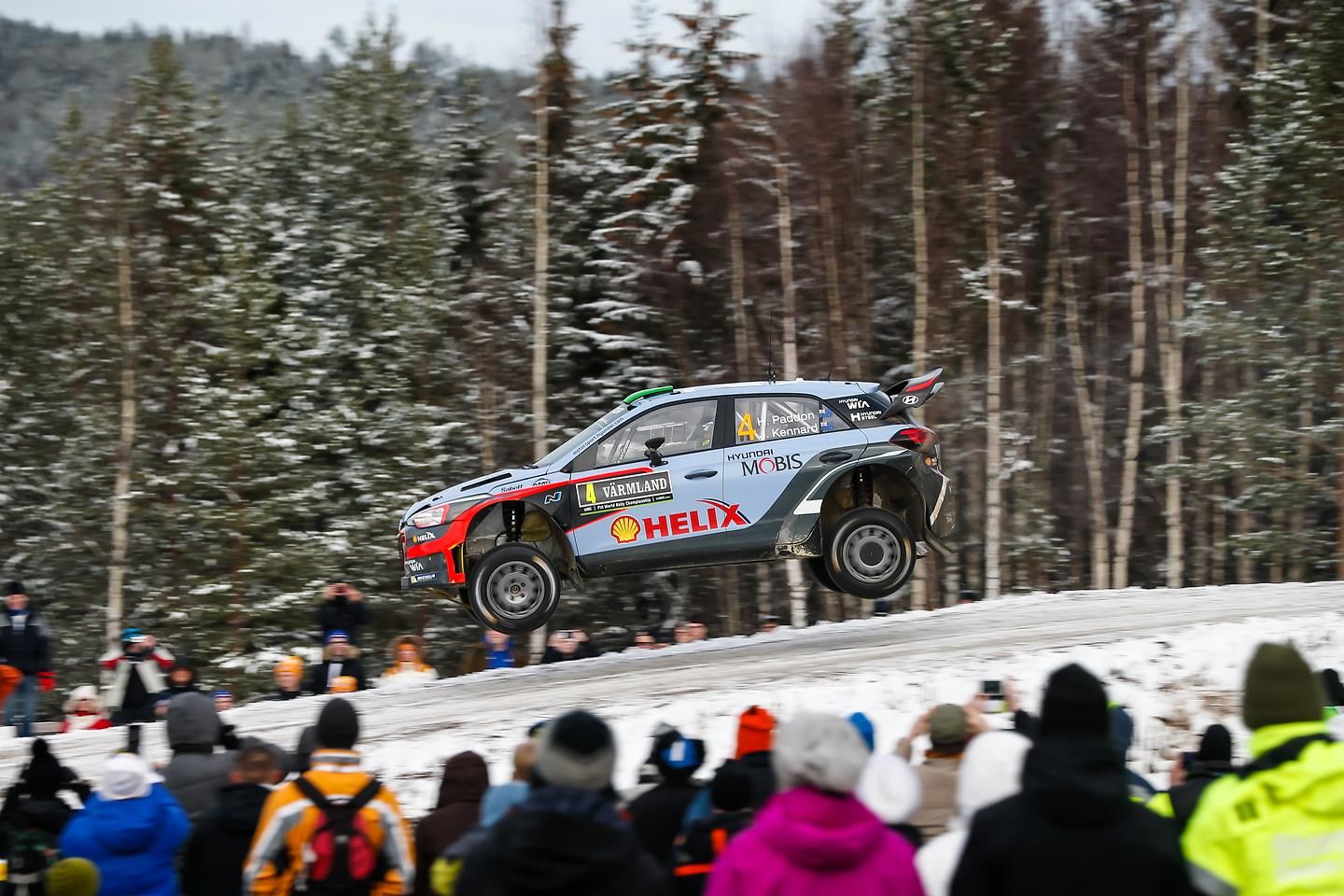