Hyundai takes the FIFA World Football Museum™ from Zurich to Moscow, ahead of the 2018 FIFA World Cup Russia™ 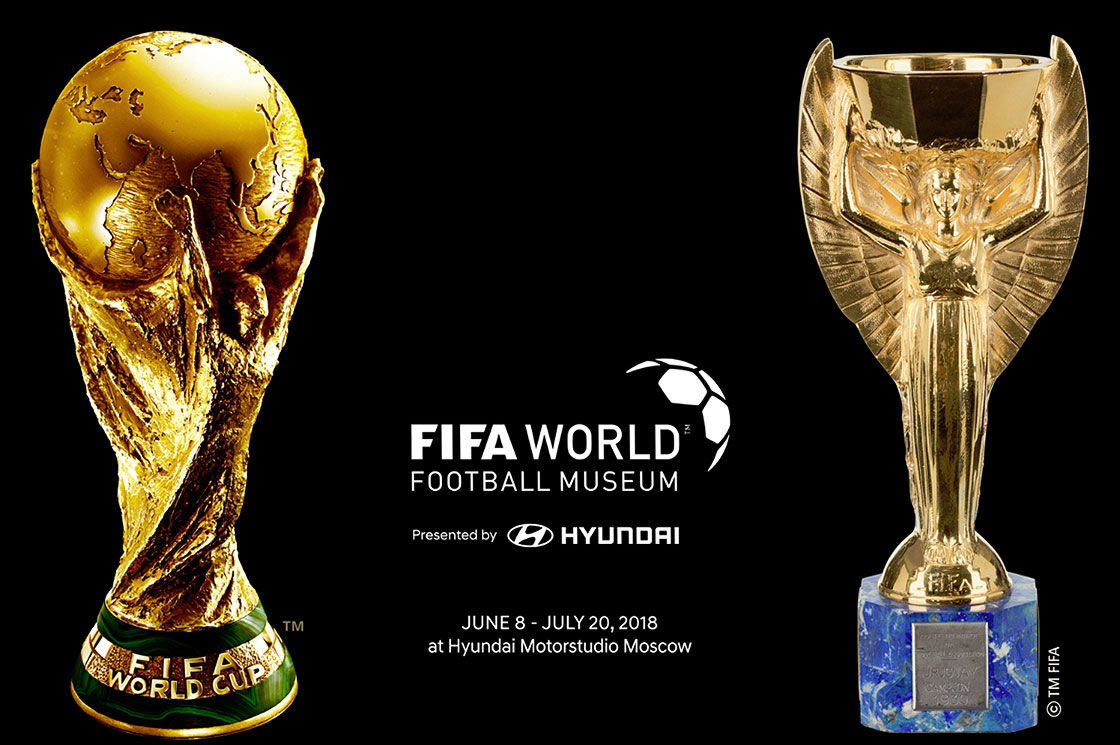 Hyundai takes the FIFA World Football Museum™ from Zurich to Moscow, ahead of the 2018 FIFA World Cup Russia™

·For the first time, the Jules Rimet Cup will be displayed publicly outside of the FIFA World Football Museum™ in Zurich

used for the kick-off of each game

Established in 1967, Hyundai Motor Company is committed to becoming a lifetime partner in automobiles and beyond with its range of world-class vehicles and mobility services

continues to enhance its product line-up with vehicles that are helping to build solutions for a more sustainable future, such as NEXO – the world’s first dedicated hydrogen-powered

SUV. In 2018 the company revealed its new design philosophy ‘Sensuous Sportiness’, which will be embodied by all upcoming Hyundai vehicles.

Disclaimer: Hyundai Motor Company believes the information contained herein to be accurate at the time of release. However, the company may upload new or updated information

if required and assumes that it is not liable for the accuracy of any information interpreted and used by the reader.