Hyundai Motor Company announced today it will increase its annual production capacity at its Turkey Plant, Hyundai Assan Otomotiv Sanayi (HAOS), to 200,000 units from the current 100,000 units. The increase of annual production, set to be completed by the end of 2013, is to cope with the growing demand from Europe and Turkey for Hyundai’s A and B segment models. At the end of 2013, HAOS will produce the next generation A-segment i10 model in addition to the bigger i20, which has been produced in Turkey since 2010.

Hyundai and its suppliers plan to invest USD 607 million over 18 month’s period for this rise in capacity. The new investment from HAOS is expected to create around 750 new employment opportunities at the Turkey Plant alone, or about 2,400 new jobs when adding suppliers.

“The year 2012 marks the 15th anniversary of the establishment of Turkey factory and we have produced more than 700,000 vehicles since 1997, contributing to Turkey’s economy. With the new investment to raise our production capacity to 200,000 units, we will be able to better meet the rising demand from our customers in Europe and Turkey,” remarked Mr. Won-Shin Chang, President & CEO of HAOS, during the ceremony that was held to celebrate the start of production of the all-new i20 at HAOS today. The event was attended by Turkey government officials, including Minister of Economy Mr. Mehmet Zafer Çaglayan, and executives from Hyundai Motor Company and HAOS. 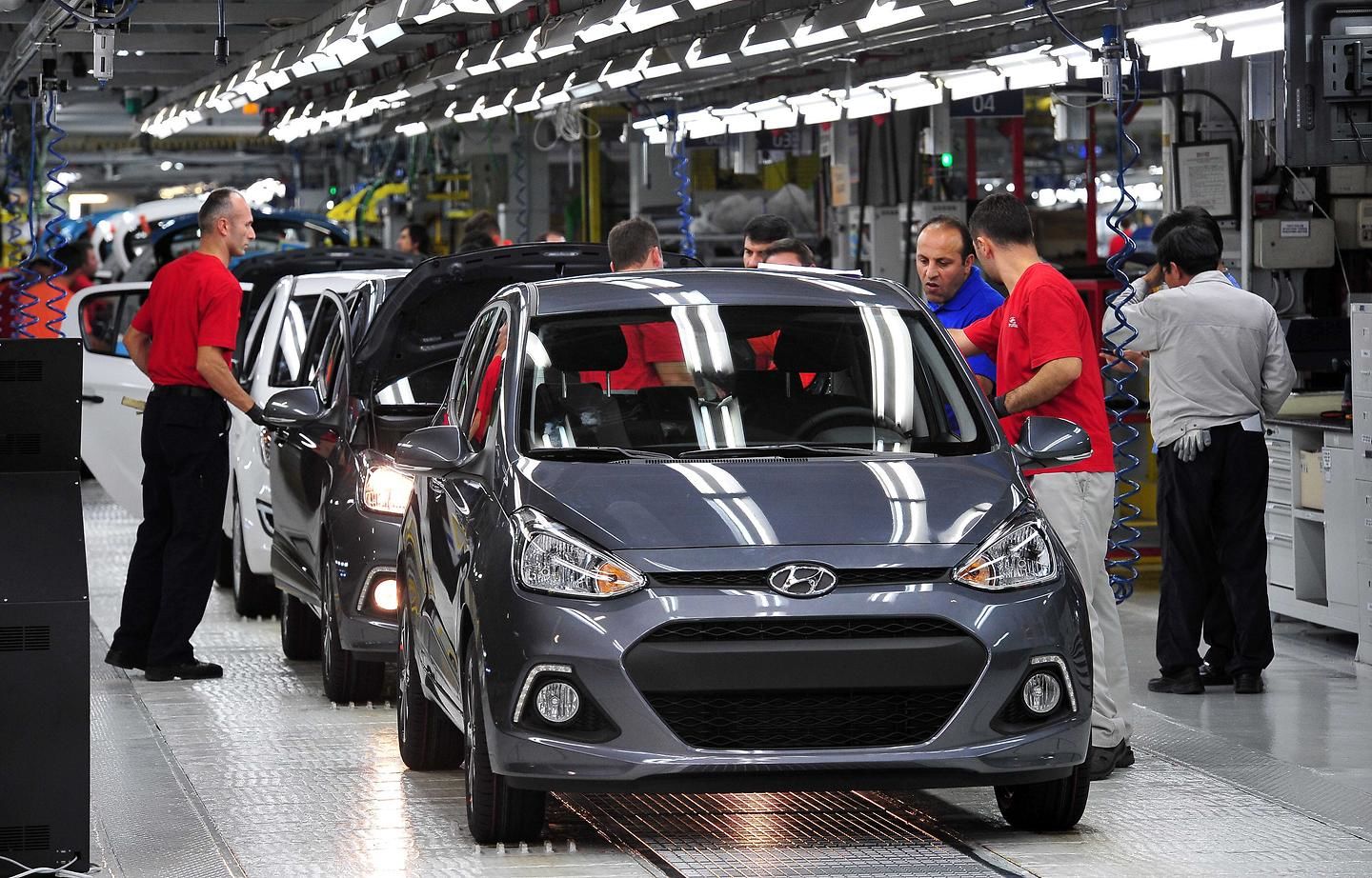 Hyundai Delivers US$300,000 to Earthquake Victims in Turkey