Grandeur, which signifies magnificence or greatness, was first launched in 1986 in Korea as the company’s first premium luxury sedan. Hyundai has retained the name Grandeur to continue this successful tradition.

The all-new Grandeur, now in its fifth generation, was developed under the concept of harmonizing tradition and state-of-the-art technology. As a result, the new model is expected to set a new standard for premium large sedans.

The exterior rendering reflects a `Grand Glide’ concept, or an image of a bird gracefully gliding across the sky. The front of the car has a bold grille, emphasizing the car’s premium look. The side part consists of elegant and flowing lines that exude an overall dynamic image. The rear side conveys a futuristic look through stylish LED lamps and the voluminous wide rear bumper.

Featuring a more striking and distinctive look than its predecessors, the new Grandeur, with its combination of traditional concepts and modern design and technologies, is expected to create a sensation in its class. 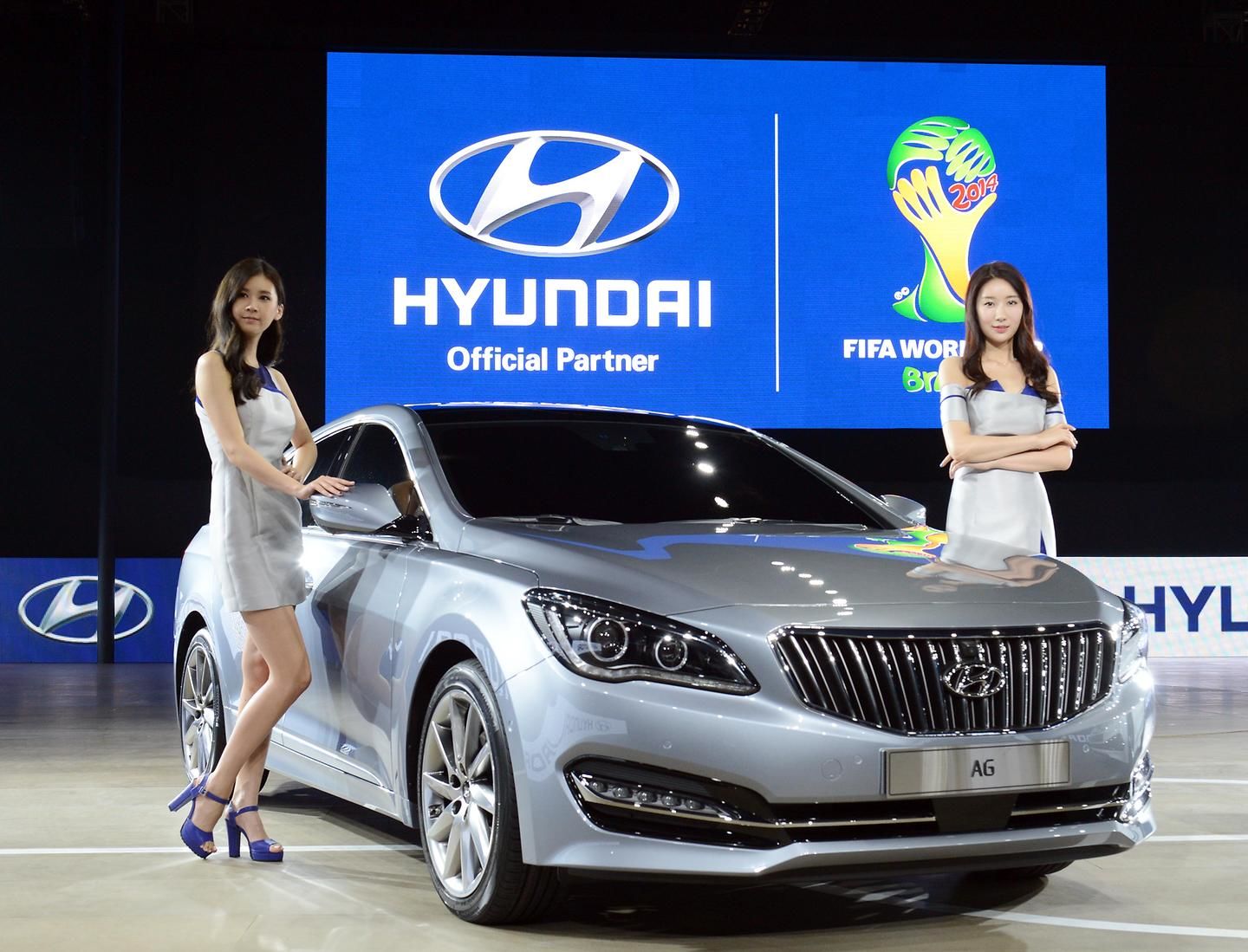 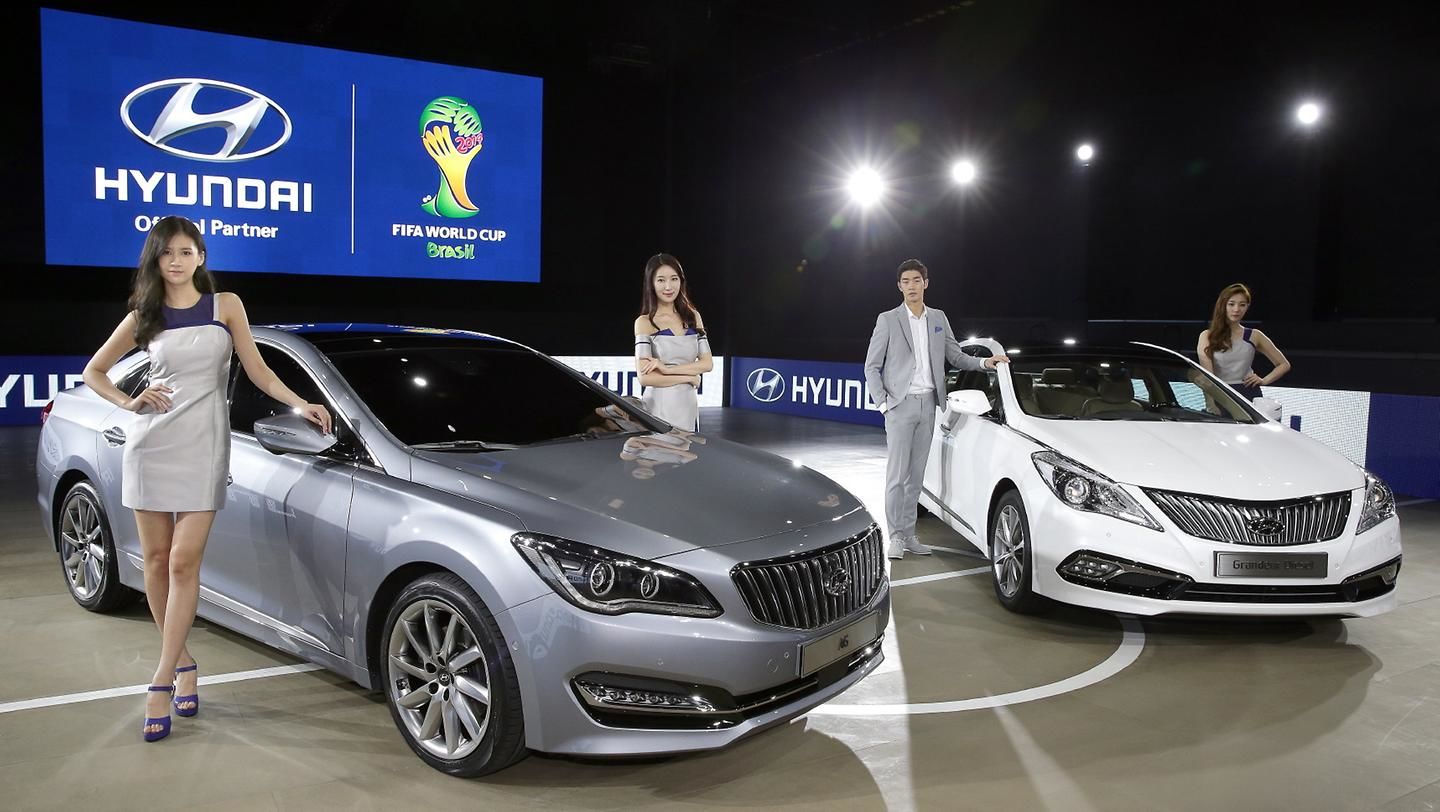 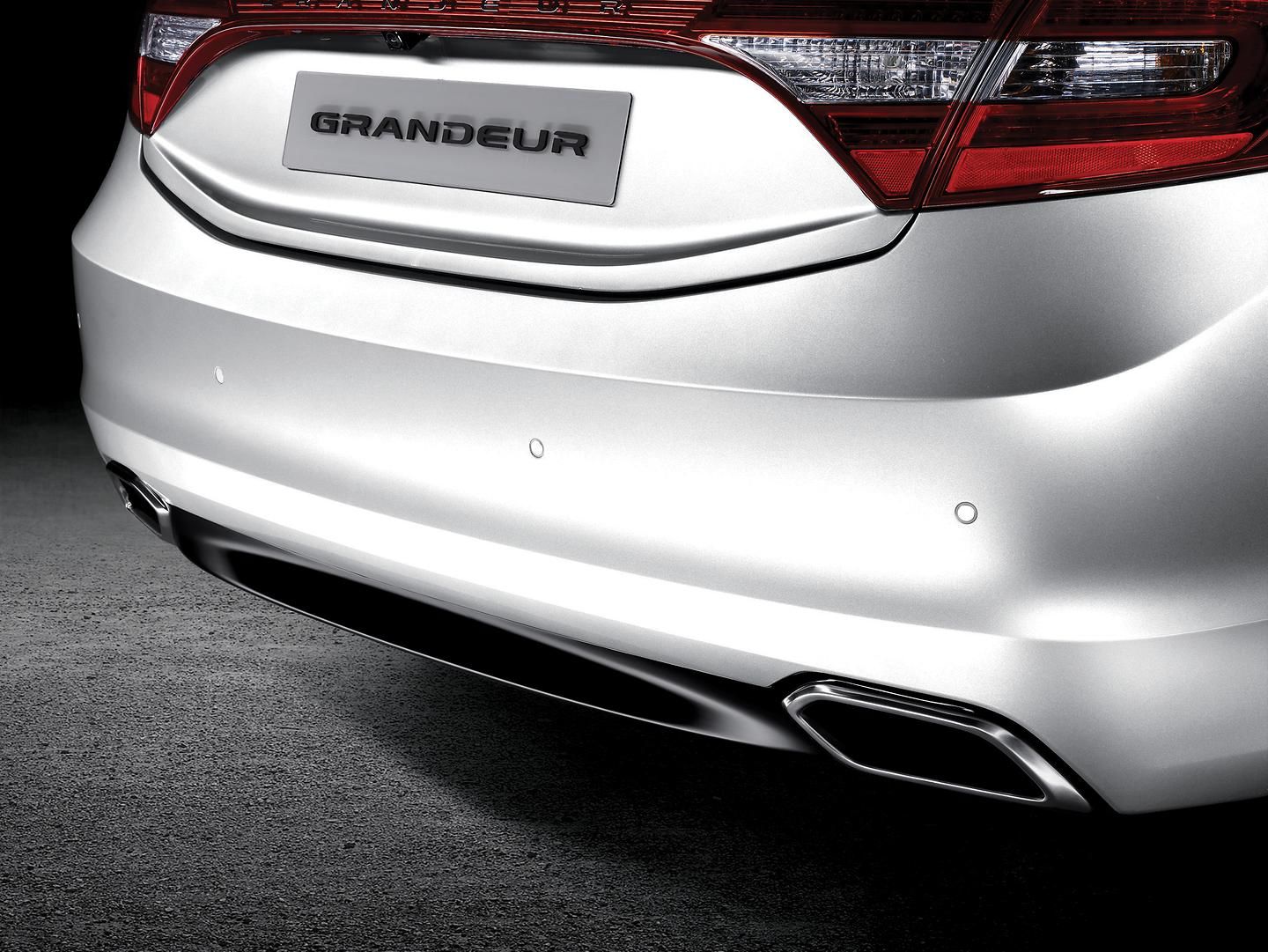 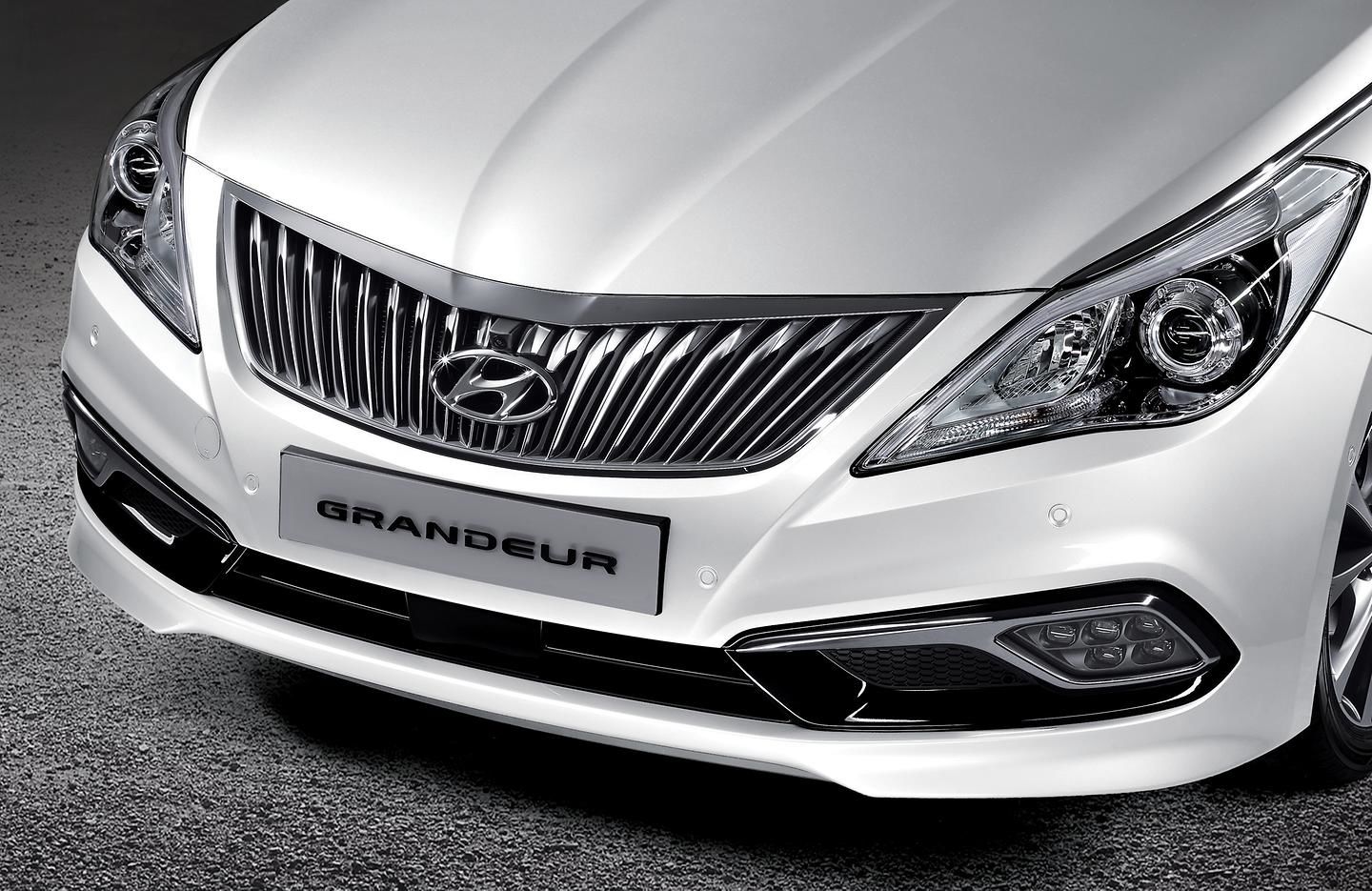 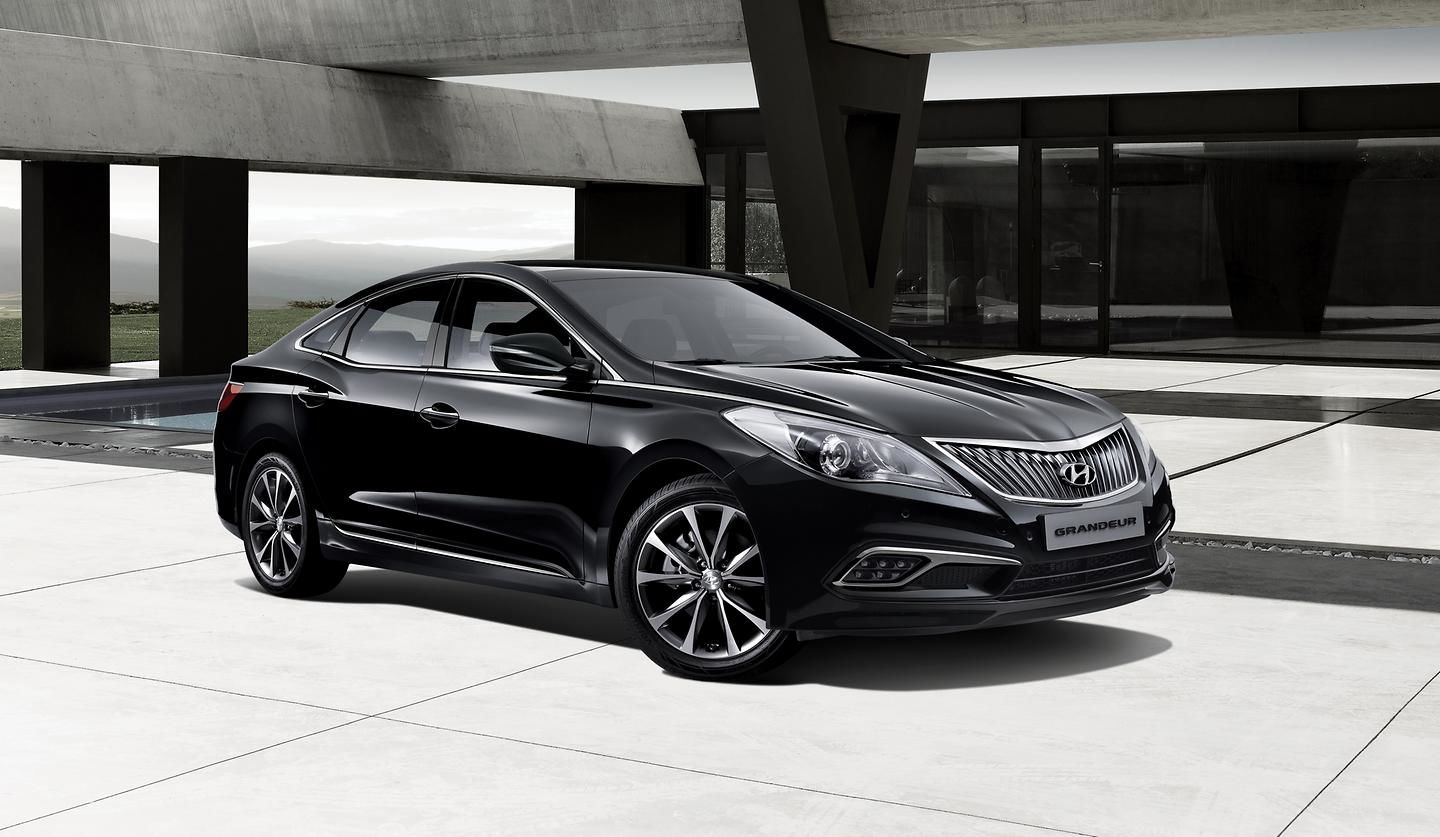