(Seoul, Korea) Hyundai Motor Co. has announced that its new D-segment car for Europe will be called i40.  The i40, which was known by the codename ‘VF’ during development, arrives as the company embarks on the next phase of its brand and product evolution in Europe.

Set to make its world premiere at the 2011 Geneva Motor Show in March, the new i40 aims to further shift European consumer perception of Hyundai to a more aspirational position, thanks to the vehicle’s dynamic design and class-leading quality, performance and technical features.

The new i40 will be launched in wagon form, with a sedan version following later in the year.

“We have bold ambitions for Hyundai in Europe, and the new i40 will provide the momentum we need to achieve our goals in 2011 and beyond.  We expect the quality of the new i40 to continue the development of our image in Europe and attract new customers to the Hyundai brand,” commented Allan Rushforth, Vice President of Hyundai Motor Europe.

Designed at Hyundai’s European R&D facilities in Rüsselsheim, Germany, the new i40 is the company’s first D-segment model to be specifically developed for the European market.  The car will progress the ’fluidic sculpture’ design language, featuring the company’s signature hexagonal front grille and rakish lines which give the i40 a dynamic, sporty appearance by connecting the front, side and rear profiles.

The new i40 will also become Hyundai’s most innovative model on sale in Europe, including the latest environmental technologies developed under the company’s Blue DriveTM eco-program, and a powertrain line-up which boasts best-in-class performance and fuel economy, and very low CO₂ emissions.

“The i40 perfectly combines the four elements that have become core Hyundai values: practicality, performance, efficiency, and styling.  Our designers and engineers have produced a car that encapsulates what European motorists look for in a D-segment vehicle.”

More details on i40 will be available nearer the time of its motor show world premiere in Geneva in March 2011. 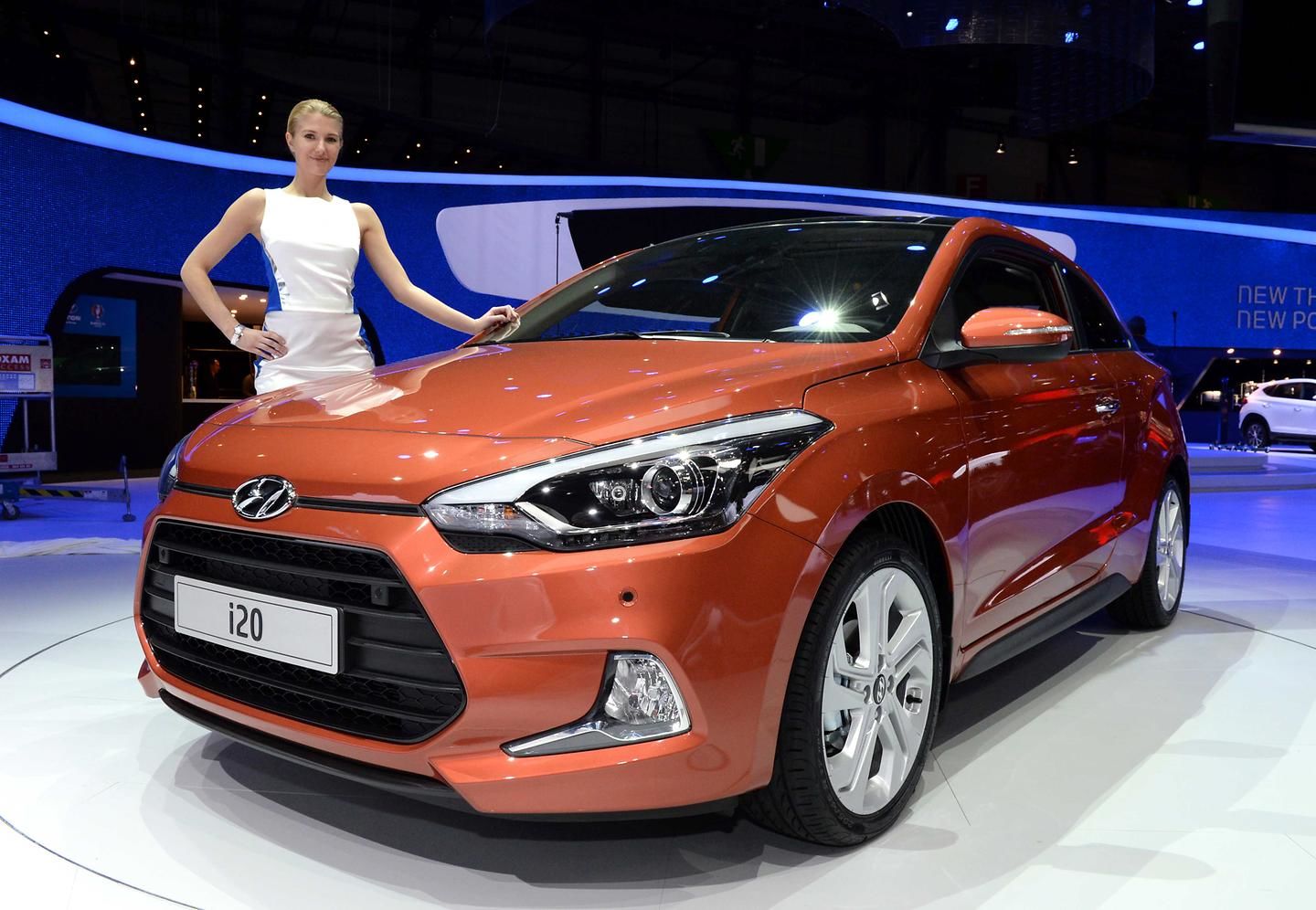 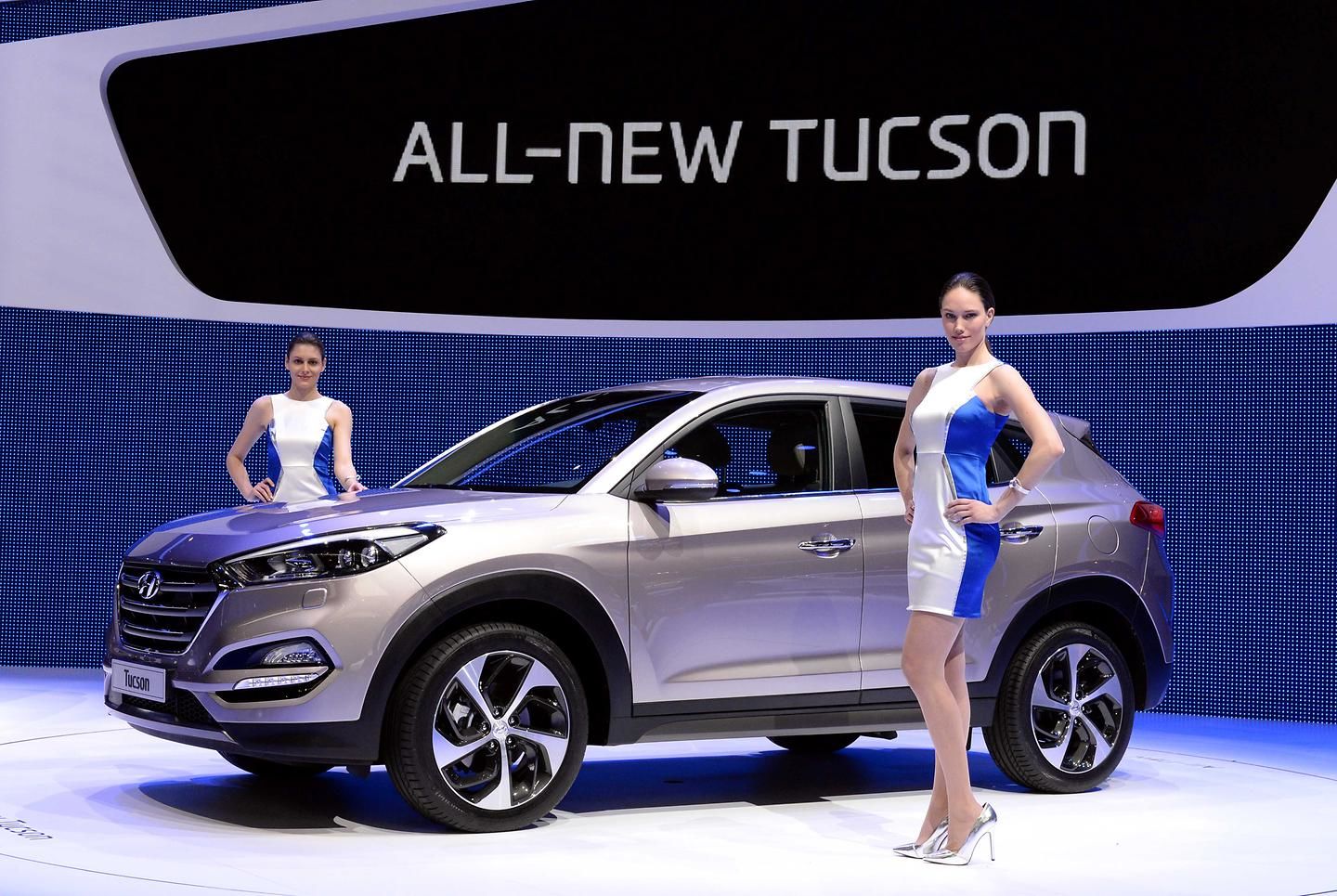 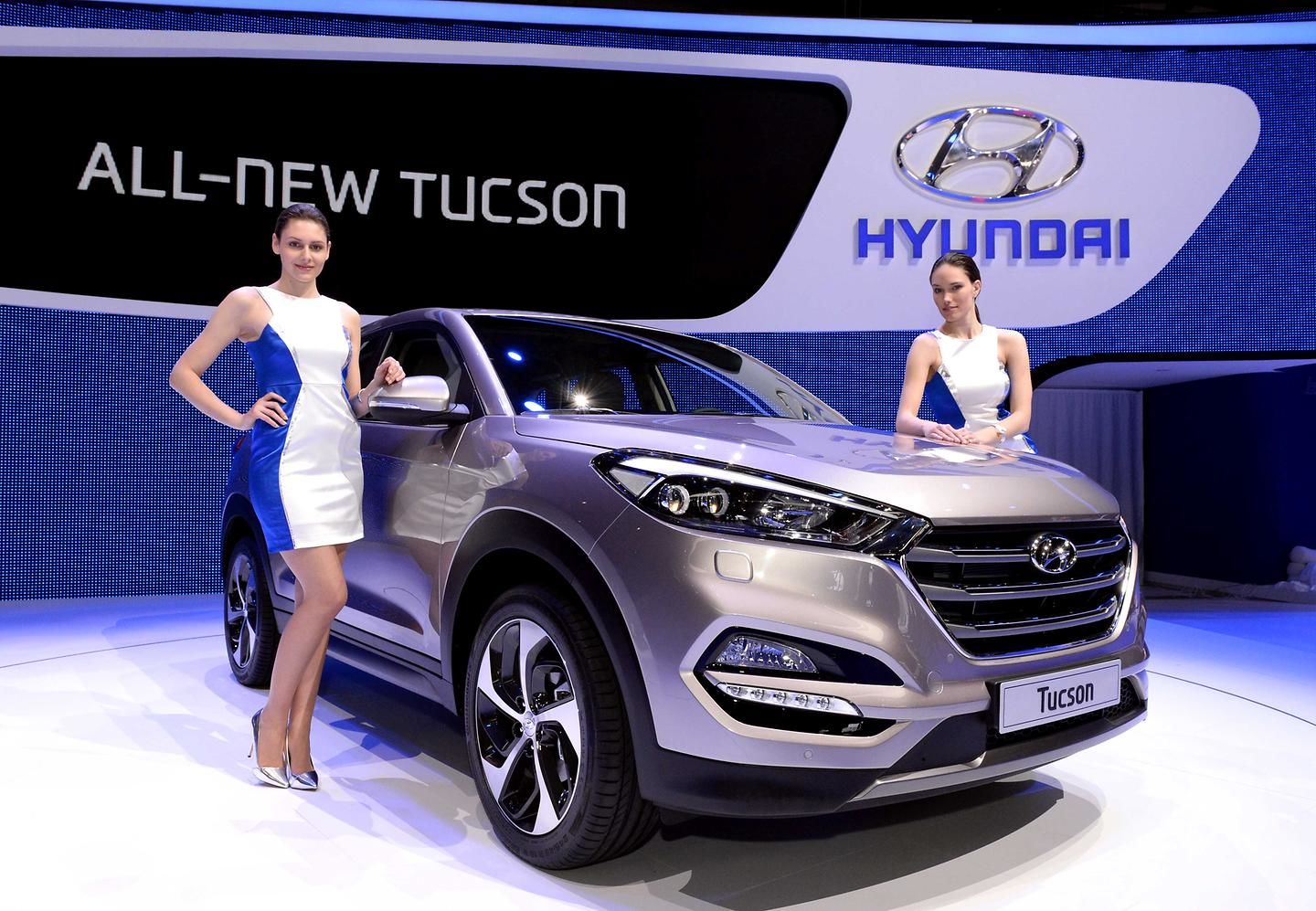 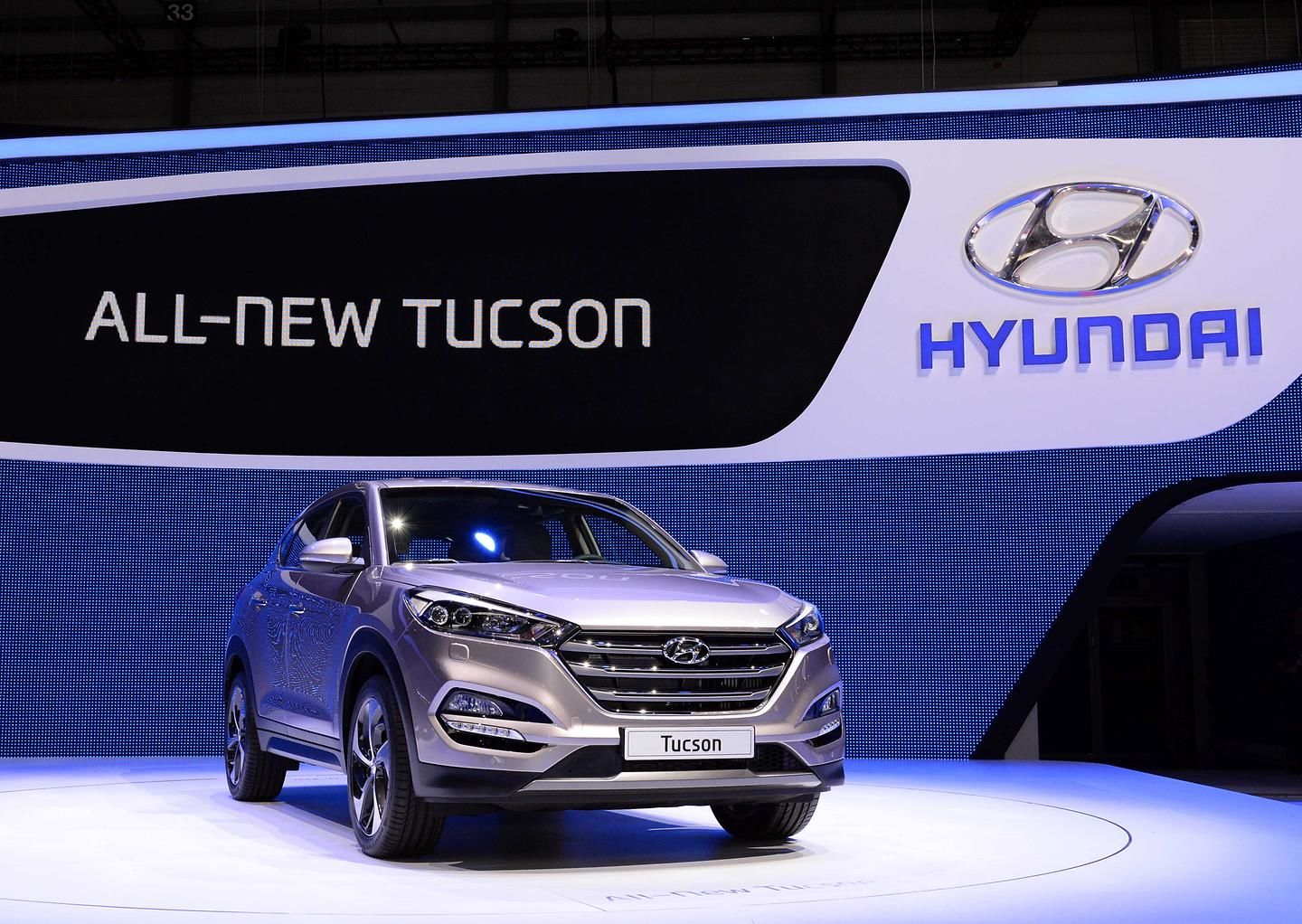