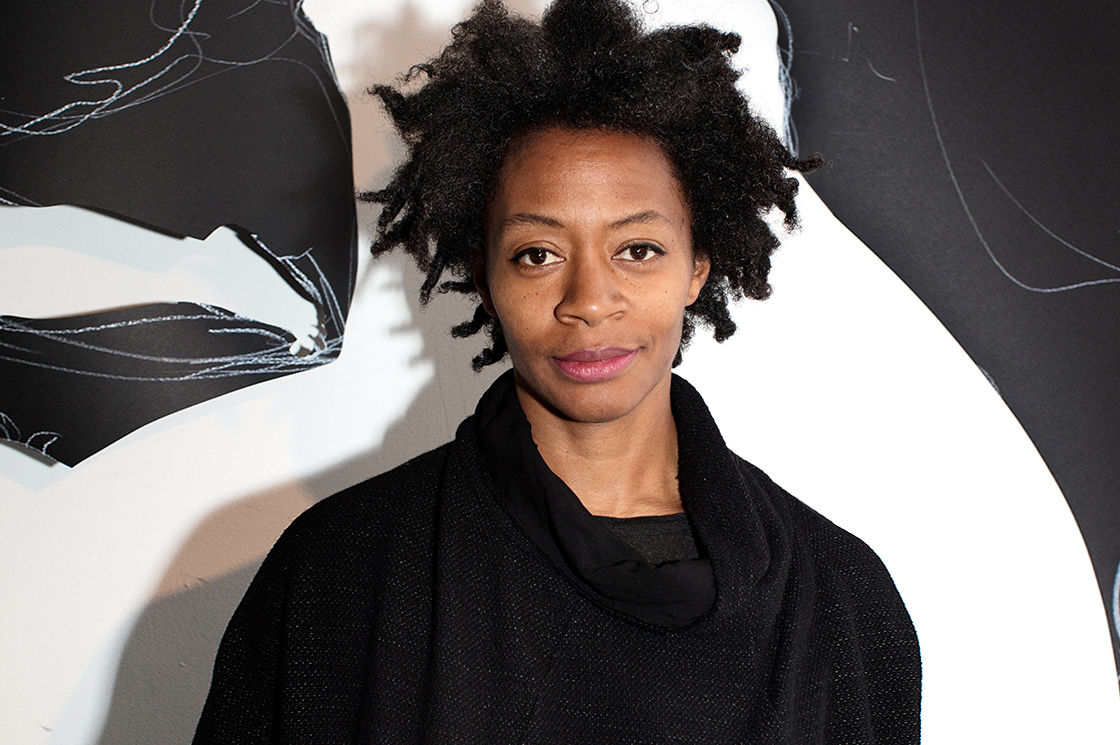 Kara Walker Named as the Artist for the

SEOUL/LONDON, Mar. 11, 2019 – Hyundai Motor and Tate Modern today announced that Kara Walker will create the next annual Hyundai Commission. Walker is renowned for her candid explorations of race, gender, sexuality and violence, from drawings, prints, murals, shadow puppets and projections to large-scale sculptural installations. Her Hyundai Commission, a new site-specific work for Tate Modern’s Turbine Hall, will be open to the public from October 2, 2019 to April 5, 2020.

New York-based artist Kara Walker is perhaps best known for her use of black cut-paper silhouetted figures, often referencing the history of slavery and the antebellum South in the US through provocative and elaborate installations. Her works have featured prominently in exhibitions around the world since the mid-1990s. Her first large-scale public commission opened in the derelict Domino Sugar Refinery in Brooklyn in 2014 and powerfully addressed the history of sugar production. Over 10 meters high and 23 meters long, A Subtlety was a monumental sculpture of a sphinx-like figure, covered in sugar and surrounded by smaller figures made of toffee, brown sugar and molasses. She has since designed and directed a production of Vincenzo Bellini’s Norma for the 56th Venice Biennale in 2015, and most recently she created The Katastwóf Karavan 2017, a musical installation as part of the Prospect.4 triennial in New Orleans. Taking the form of a calliope (a steam-powered organ) set inside a steel wagon and encircled by silhouetted figures, the work was used in a series of live performances as well as programmed to play songs related to African-American experience.

“We look forward to the fifth Hyundai Commission by Kara Walker, known for her explorations of history, culture, race and identity, and to the new ways in which she will engage audiences in the Turbine Hall,” said Wonhong Cho, Executive Vice President, Hyundai Motor. “In partnership with organizations across the globe, Hyundai Motor will continue to invite international audiences to unique creative experiences.”

“Kara Walker fearlessly tackles some of the most complex issues we face today. Her work addresses history and identity with a powerful directness, but also with great understanding, nuance and wit,” said Frances Morris, Director, Tate Modern. “Seeing her respond to the industrial scale of the Turbine Hall – and the wider context of London and British history – is a hugely exciting proposition.”

The annual Hyundai Commission, to present its fifth work for the Turbine Hall this October, has been made possible by the 11-year partnership between Hyundai Motor and Tate – the longest initial commitment from a corporate sponsor in Tate’s history. The Hyundai Commission began in 2015 when Abraham Cruzvillegas unveiled Empty Lot, followed by Philippe Parreno’s Anywhen, One Two Three Swing! by Danish artist collective SUPERFLEX, and the most recent work created by Tania Bruguera which had an ever-increasing figure as the work title to reflect the number of people who migrated from one country to another in 2017 added to the current number of migrant deaths recorded so far since last year.

Hyundai Motor has been supporting art initiatives around the world since 2013. Along with the partnership with Tate, the company has long-term partnerships with the Los Angeles County Museum of Art (LACMA) and the National Museum of Modern and Contemporary Art, Korea (MMCA). This June, LACMA presents Beyond Line: The Art of Korean Writing, the first major Korean art exhibition, as part of its ten-year partnership with Hyundai Motor. Beyond Line will be the first exhibition of its kind ever organized outside of Korea and will examine the history of Korean calligraphy. The exhibition will be accompanied by a fully illustrated scholarly catalogue which is the first English-written publication on Korean calligraphy.

Korean artist Park Chan-kyong has been selected for the MMCA Hyundai Motor Series 2019. Hosted by the MMCA and sponsored by Hyundai Motor, the 10-year project started in 2014 to support one major Korean artist every year in putting together a solo exhibition of new works. Park Chan-kyong is internationally reputed for his video and photo works that explore subjects such as Korean division, traditional folk religion, and East Asian modernity. Through the MMCA Hyundai Motor Series 2019, Park seeks to trace down and question the meaning of conventionalized systems such as the museum and art history, and their functions in the context of Korean and East Asian geography and culture. This exhibition will be held from October 26, 2019 to February 23, 2020, at MMCA Seoul.

All images must be accompanied by a credit line below. The use of images for front covers may attract a fee and will require prior authorization of the copyright holder. Please contact Tate Press Office for such use.