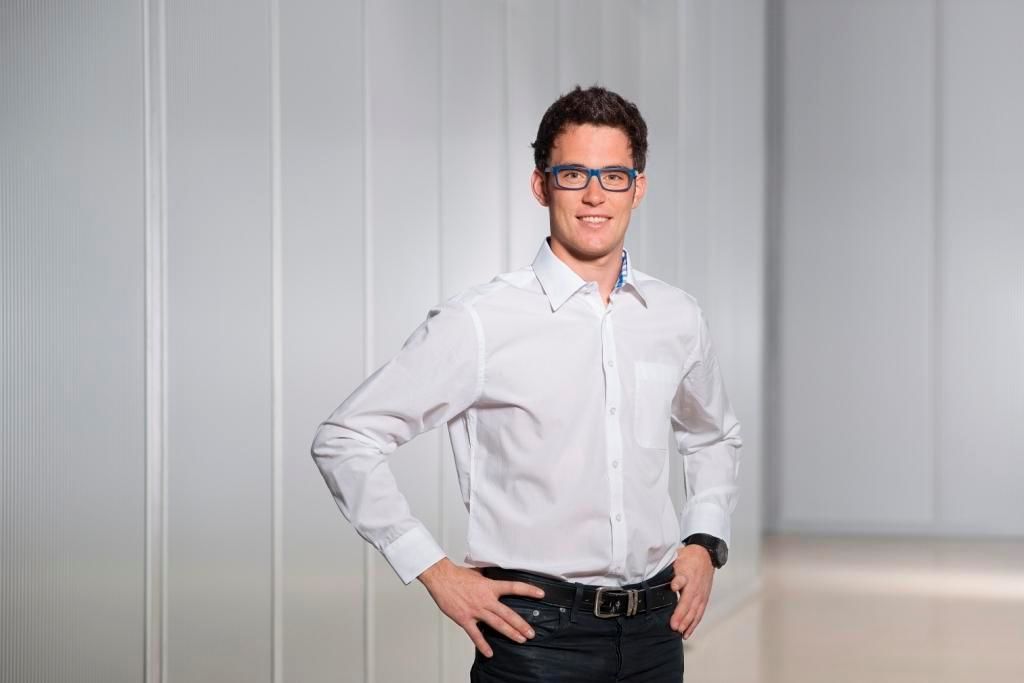 November 5, 2013 – Hyundai Motorsport has today reiterated its bold approach to the World Rally Championship by confirming rising WRC star Thierry Neuville as its lead driver starting from the 2014 season.

25-year-old Neuville, who is playing a key role in this year’s championship, has signed a multi-year agreement with Hyundai Motorsport that represents a serious commitment by both parties to build towards long-term success in the competitive WRC series.

“I am thrilled to announce Thierry Neuville as the lead driver to our new WRC team,” says Hyundai Motorsport Team Principal, Michel Nandan. “Thierry is having a fantastic 2013 season and is proving himself to be one of the most exciting young drivers in WRC. His raw speed, driving skill and dynamic approach to rallying make him the ideal lead driver for Hyundai.”

“By signing a driver of Thierry’s talent, we can show that Hyundai’s WRC engagement is serious and focussed on long-term success after signing with the talented young driver, Thierry. It is also great recognition for the work that the entire team has carried out in such a short time. We both share similar values and objectives to win the championship in the long-term so we are proud to have Thierry in the team and as an ambassador for the Hyundai Motorsport brand.”
Neuville, along with his co-driver Nicolas Gilsoul, will join Hyundai Motorsport behind the wheel of the new i20 WRC rally car in all 13 WRC events in 2014, beginning with the team’s debut at the Monte-Carlo Rally in January, signalling the start of the Belgian driver’s third consecutive WRC season.

Neuville’s experience will be invaluable to Hyundai Motorsport as the manufacturer begins its first fully-fledged championship WRC campaign with a team and car that have been developed from scratch, impressively in under a year. Neuville’s eye-catching performances this season have challenged the established competitors in WRC and have resulted in his reputation as one of the most exciting, young and dynamic drivers coming up through the WRC ranks.

“I am pleased to be joining Hyundai Motorsport for the 2014 World Rally Championship,” comments Thierry Neuville. “I believe Hyundai Motorsport is the perfect fit for me because it is a young, emerging and ambitious manufacturer team with long-term objectives for championship success and I have long held aspirations of driving for a manufacturer team. I was impressed with the team’s facility, their approach to the rally programme and their clear potential. I hope my two years of experience in WRC will be beneficial to the team as we build a harmonious working partnership. We know we have a steep learning curve ahead of us in our first season but I am convinced we will have a successful future together.”

In two competing seasons in the World Rally Championship, Neuville has contested a total of 32 rallies. He finished seventh in the 2012 championship, which acted as a prelude to a championship challenging 2013 season in which he has so far claimed four consecutive runner-up results (Italy, Finland, Germany and Australia), in addition to two third-place finishes (Mexico, Greece), leaving him second in the WRC standings with one rally left to run.