Just published results of new car registration in February confirm, that a significant invasion of the Hyundai brand onto the Czech market successfully continues and that Hyundai is not only very a successful brand in the Czech Republic, but particularly also a very strong domestic producer. The longtime trio of the most successful selling automotive brands is gradually becoming a balanced and fiercely competing quartet.
That is confirmed by position of ix20 model that has become the best-selling MPV on the market before domestic Skoda Roomster. This success is more valuable, because the sale of the ix20 model started in October and got on the first place already in the fifth month, practically in the start-up month of sale. Excellent sales results have been reached also by i30 model, and i20 has reached the best-selling trio in segment of small cars, as well as ix35 in SUV segment.
Hyundai continues on its way to reach its ambitious goal to become a leading brand on the Czech Market. In comparison with the last year the number of registration of the Hyundai cars in the first two month has increased by 82 % and reached 7, 24 % market share in February. It means that each fourteenth car sold in the Czech Republic was Hyundai. 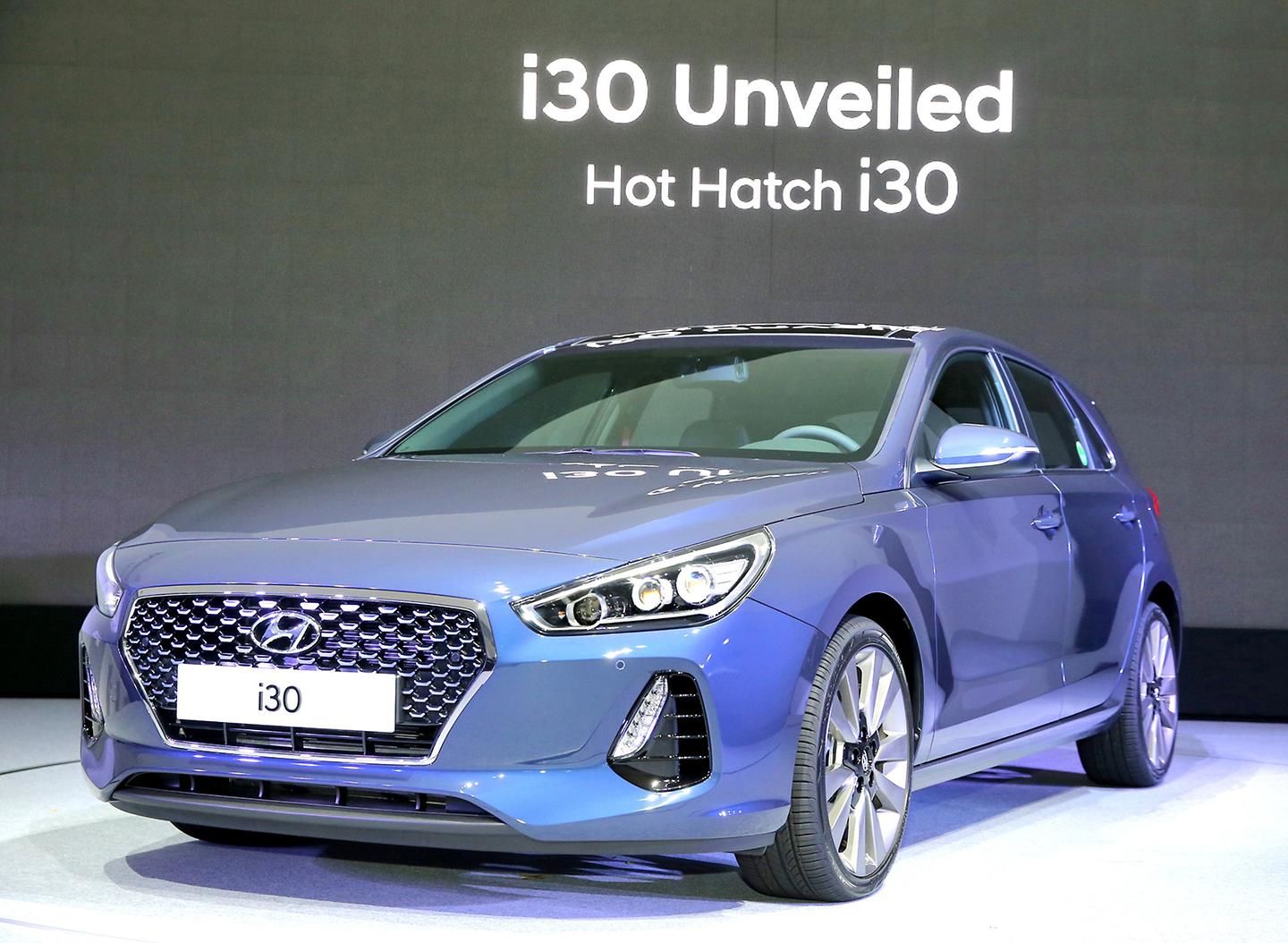 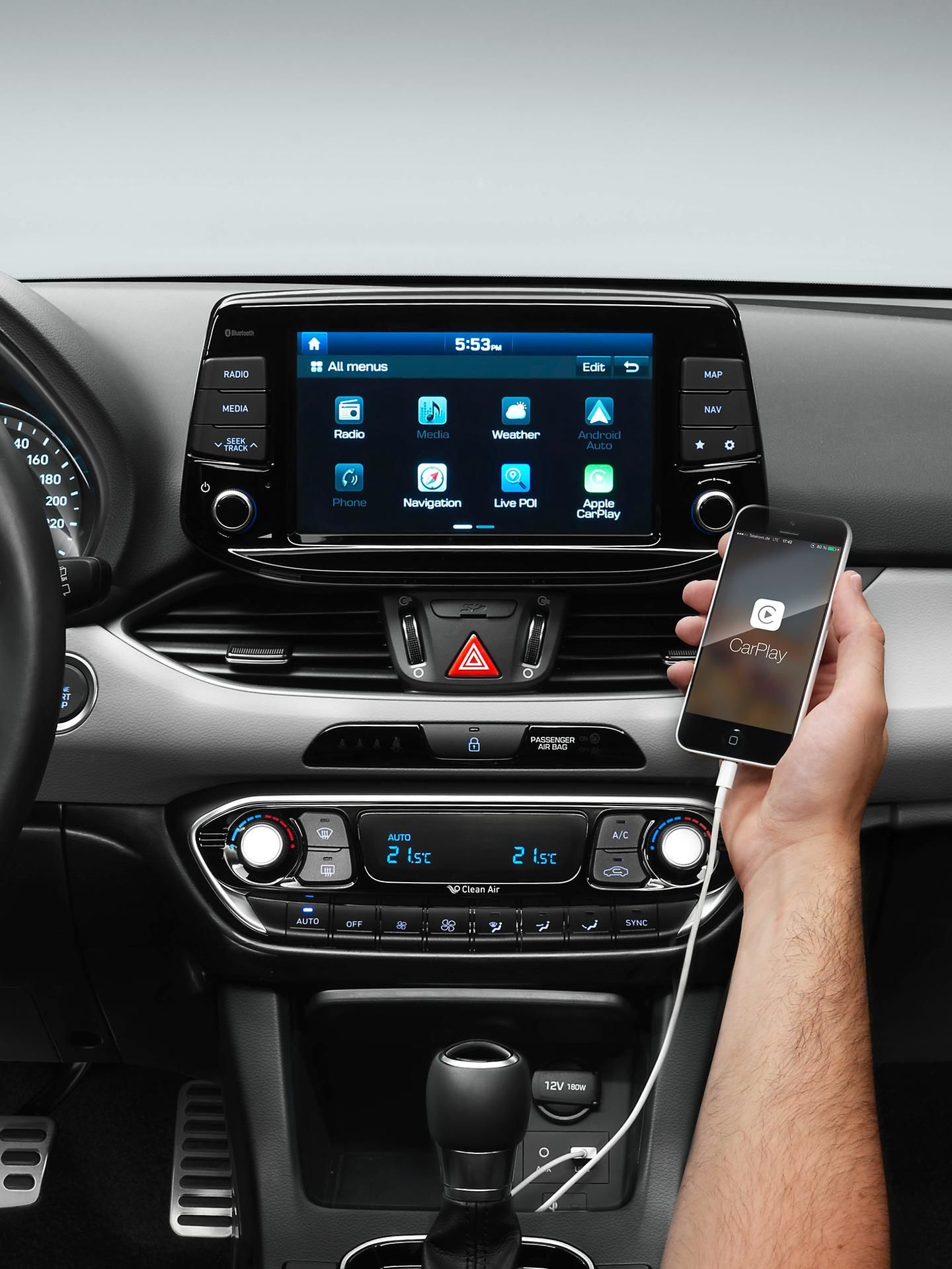 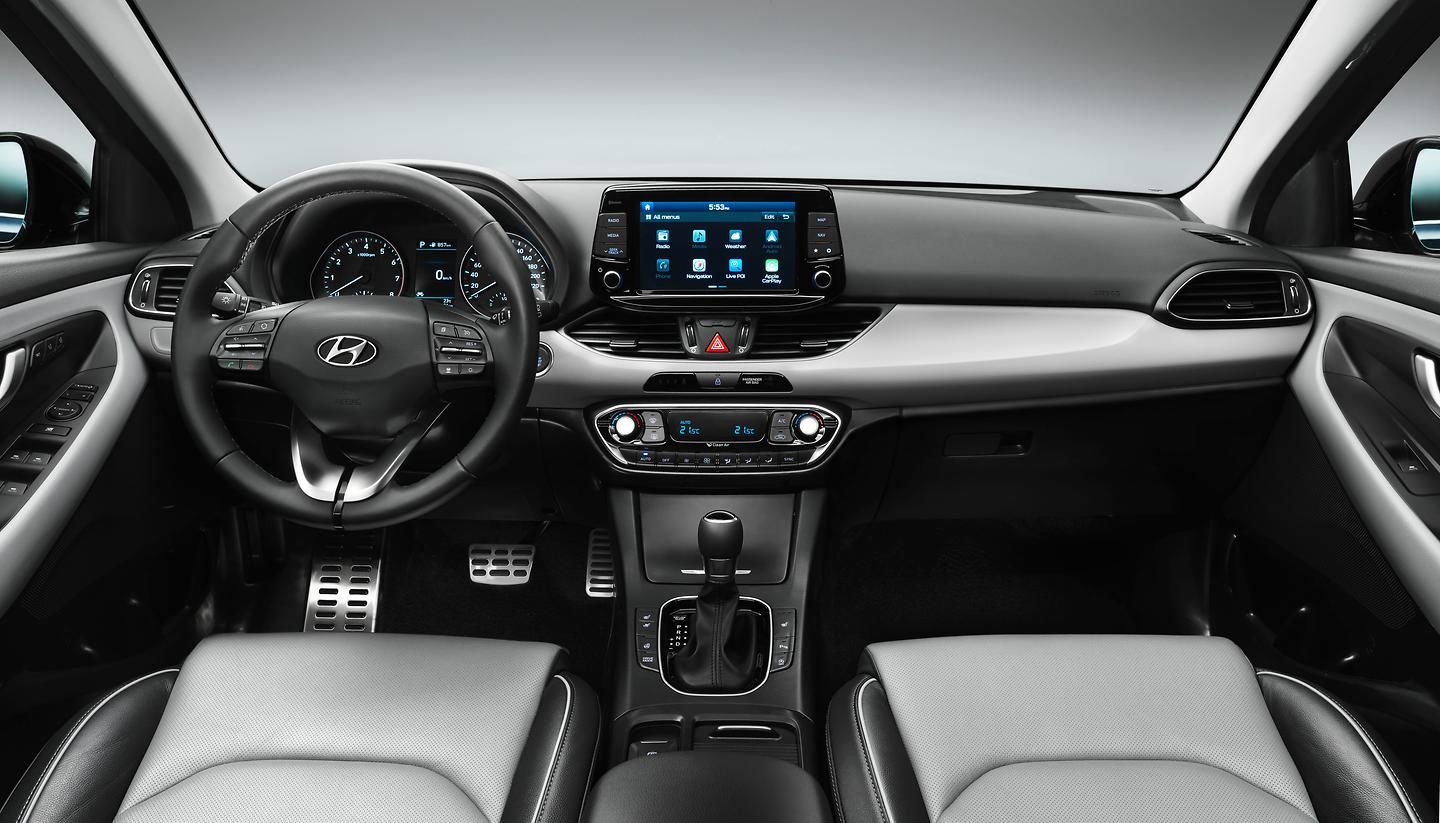