• Hyundai NEXO Fuel Cell Electric Vehicle named a ‘game changer’ by Britain’s oldest motoring magazine, Autocar
• The panel of industry experts chose NEXO for ‘defying conventions to bring unexpected benefit for buyers’
• NEXO is not only zero emissions, but also cleans the air of particulates, and has been awarded the UL Bio Environmental Seal for its sustainable interior

High Wycombe, 15th May 2019 – The Hyundai NEXO Fuel Cell vehicle has been named as a ‘game changer’ at the annual Autocar awards, in recognition of its trail-blazing zero emissions hydrogen fuel cell technology.

Mark Tisshaw, Editor of Autocar, said: “Hyundai has become a world leader in advancing alternative fuel technologies, and developing them to production maturity before its rivals. Hot on the heels of its Kona Electric — arguably a game changer itself — Hyundai has quickly launched NEXO, a new, hydrogen-powered SUV you can buy right now. Actually, it’s the latest of several generations of hydrogen fuel cell Hyundais, launched while most car makers are still years behind.”

NEXO’s fuel cell electric powertrain offers the latest in fuel cell electric vehicle technology, with increased performance over its ix35 Fuel Cell predecessor. An on board electric motor produces 163PS, drawing power from an under-bonnet fuel cell stack, which combines oxygen from the surrounding air with hydrogen from NEXO’s high-pressure storage tanks. The result is electricity to power the motor and charge the battery, and water vapour, which harmlessly exits through the exhaust. With full tanks of hydrogen on board, NEXO is capable of travelling 414 miles (WLTP), before being able to refuel in just a few minutes.

Outside of its environmentally friendly powertrain, NEXO also has an advanced air purification system which filters 99.9% of very fine dust (PM2.5). The vehicle shows the exact amount of air purified on the display panel in the car. NEXO has also been independently awarded the UL Bio Environmental Seal for the use of bio fibres from sugar cane waste and vegetable plasticisers in the headliner and carpet areas, bio plastics from sugar cane and corn waste in door, seat, pillar and console trims and bio paint extracted from rapeseed and soybean oils for the dashboard and centre console.

Ashley Andrew, Managing Director, Hyundai Motor UK, said: “Hyundai has been pioneering Fuel Cell technology for years, including the launch of the world’s first commercially available example, the ix35 Fuel Cell. What we’ve done with NEXO is develop that offering even further into a beautifully designed, enormously advanced and sustainable SUV that has already seen major interest from commercial customers throughout the UK.”

About Hyundai Motor
Established in 1967, Hyundai Motor Company is committed to becoming a lifetime partner in automobiles and beyond. The company leads the Hyundai Motor Group, an innovative business structure capable of circulating resources from molten iron to finished cars. Hyundai Motor has eight manufacturing bases and seven design & technical centres worldwide and in 2017 sold 4.5 million vehicles globally. With more than 110,000 employees worldwide, Hyundai Motor continues to enhance its product line-up with localised models and strives to strengthen its leadership in clean technology, starting with the world’s first mass-produced hydrogen-powered vehicle, ix35 Fuel Cell and IONIQ, the world’s first model with three electrified powertrains in a single body type.

About Hyundai Motor UK
Hyundai has sold vehicles in the UK since 1982. In 2005, Hyundai opened its own UK subsidiary, Hyundai Motor UK Ltd, based in High Wycombe. Since 2008, the company has risen from 21st to one of the top 10 car manufacturers in the UK and last year sold a record 93,502 vehicles. Hyundai Motor UK employs more than 3,000 people through its UK operations and dealer network. Hyundai offers a full range of vehicles such as the award-winning i10 city car, the zero emission IONIQ Electric, and the capable Santa Fe SUV. All passenger cars come with Hyundai’s industry-leading 5 Year Unlimited Mileage Warranty package. Further information about Hyundai and its products is available at www.hyundai.co.uk. 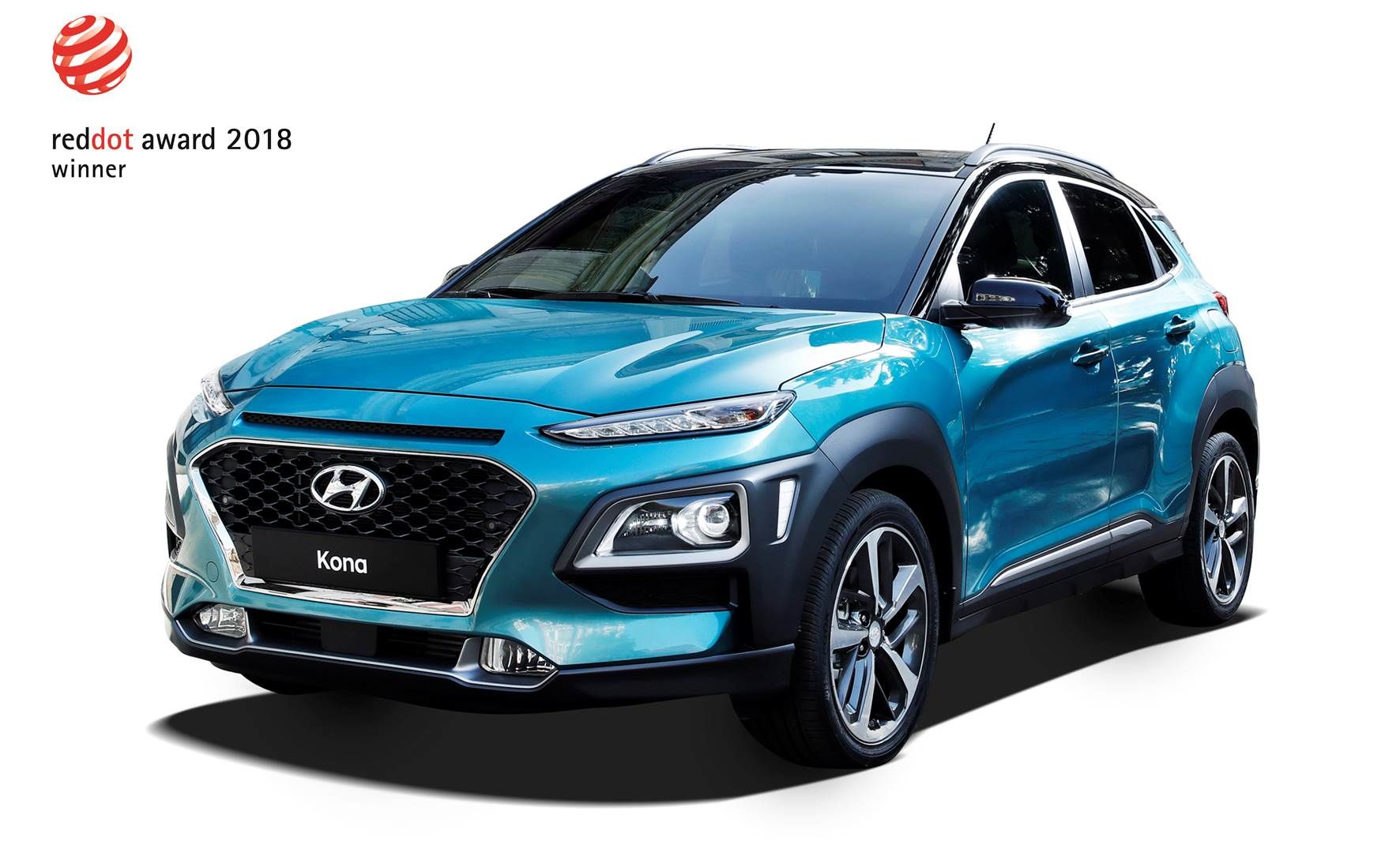