TOKYO - Hyundai Motor Company today announced that it will supply 16 buses  and 15 passenger cars to the FIFA U-20 Women’s World Cup Japan 2012, which will be used to transport FIFA officials and national team players.

Hyundai will provide its luxury Universe Noble buses along with i40s and Grandeurs (also badged as Azera in some countries) for the duration of the tournament, which runs from 19 August to 8 September 2012. Matches will be held in Tokyo, Hiroshima, Kobe, Miyagi and Saitama and feature the world’s best women players under the age of 20.

The vehicle handover ceremony took place on Aug. 7, 2012, at the National Stadium in Tokyo, which will host several tournament matches, including the final. Attending dignitaries included Dong Seob Kim, President, Hyundai Motor Japan; and Takahiko Arima, Marketing Director of the local organizing committee for the tournament.
“With only 12 days to go before the tournament begins, this vehicle handover ceremony is a key milestone in the preparation for the FIFA U-20 Women’s World Cup Japan 2012,” said Arima. “Recognized as a leading global maker of stylish, reliable and comfortable vehicles, I have no doubt that Hyundai will contribute to the tournament organization with high quality transportation.”

“This is the second time Hyundai has supplied vehicles to a FIFA tournament in Japan. The first was during the 2002 FIFA World Cup™, held in Japan and Korea,” Kim said. “The FIFA U-20 Women’s World Cup produces the future stars of the women’s game. We’re happy that our vehicles can contribute to the outstanding sporting environment.”
As part of its marketing efforts, Hyundai Motor Japan will host hospitality events and display its Universe Noble at stadiums during the tournament.

Hyundai’s Universe Noble is the most luxurious bus in its bus lineup. i40 was designed to match European levels of style and performance. Grandeur is a top-seller in Korea and is gaining praise in the U.S. and other global markets.

Hyundai is a  proud sponsor of the world’s greatest football.

Hyundai has been an official sponsor of FIFA since 1999 and will continue its sponsorship through the 2022 FIFA World Cup™. 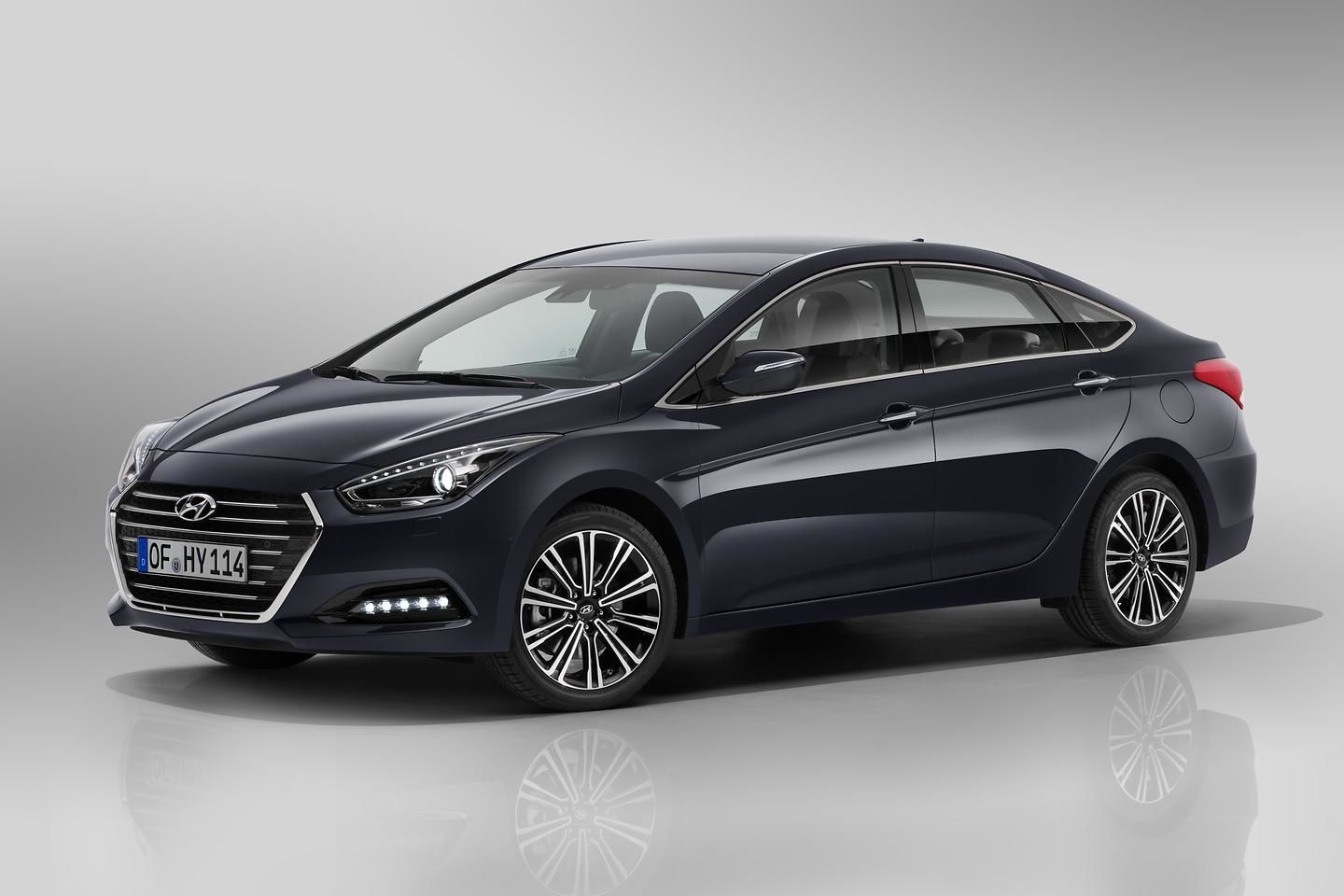