Hyundai Motors kicks off its second phase in the Hyundai Green Zone, a flagship eco-restoration project in China.

A ceremony was held to launch Hyundai Green Zone Ⅱ in the presence of Gang bu He, the deputy head of Zhenglan Qi district in Inner Mongolia and Wonho Kim, Chairman of the board of EcoPeace Asia at the Beijing Headquarters.

In the first phase of the project that began in 2008, indigenous vegetation was planted in the Chakanor area of Inner Mongolia, one of China’s key sources of the pollutant yellow dust, proving to be effective in preventing the dust storms blowing across China and to Korea.

The six-year project that turned 50 million square meters of alkali salt desert into green grassy plains garnered much attention as a model CSR project of a foreign-invested company.

The world’s largest single project of grassland establishment is praised to be pioneering, earning Hyundai Motors the honor of the Most Responsible Company by the China Corporation Social Responsibility International Forum for four consecutive years since 2011.

Building on such success, another round is being launched in Zhenglan Qi, 300km north of Beijing.

Deputy head Gang bu He said in his remarks that “Hyundai Motors is not only one of the fastest growing businesses in China, its creative CSR activities are endeared by the Chinese people.” He also added that “The successful completion of this project will drive our efforts to prevent yellow dust storms in both China and Korea.” The desolate desert that was once a lake is also a source of yellow dust which travels across northern China and Korea.

Hyundai Motors will create grasslands spanning 40 million square meters - around 12 times the size of the island on Han River, Yeoui-do ？ in five years until 2018, together with EcoPeace Asia. Various native flora including perennials like shrubs were planted, and the project is to be taken over by the government of Zhenglan Qi after 2018 enabling long-term preservation and management of the grassland.

In addition the employment of locals for the greening efforts served the economic independence of the community. Hyundai Motor’s volunteer group, the Happy Move Global Youth Team will also be joining hands with college students in China for the project.

“Hyundai Green Zone is a successful CSR model recognized by the Chinese government for aiding in the prevention of desertification, which is one of gravest environmental challenges the country faces,” said Hyundai Motors, adding that “The second phase will be a greater accomplishment with a focus in preserving the grasslands for the long-term in cooperation with the local government.” This is part of Hyundai Motor’s wide array of CSR activities that fall into four pillars of Easy Move, Safe Move, Happy Move, and Green Move.

The Green Move covers diverse efforts under the slogan ‘Recovery of Nature’ including the anti-desertification project Hyundai Green Zone in China, Genesis Forest Project in America, and conserving the endangered species swallowtail butterflies. 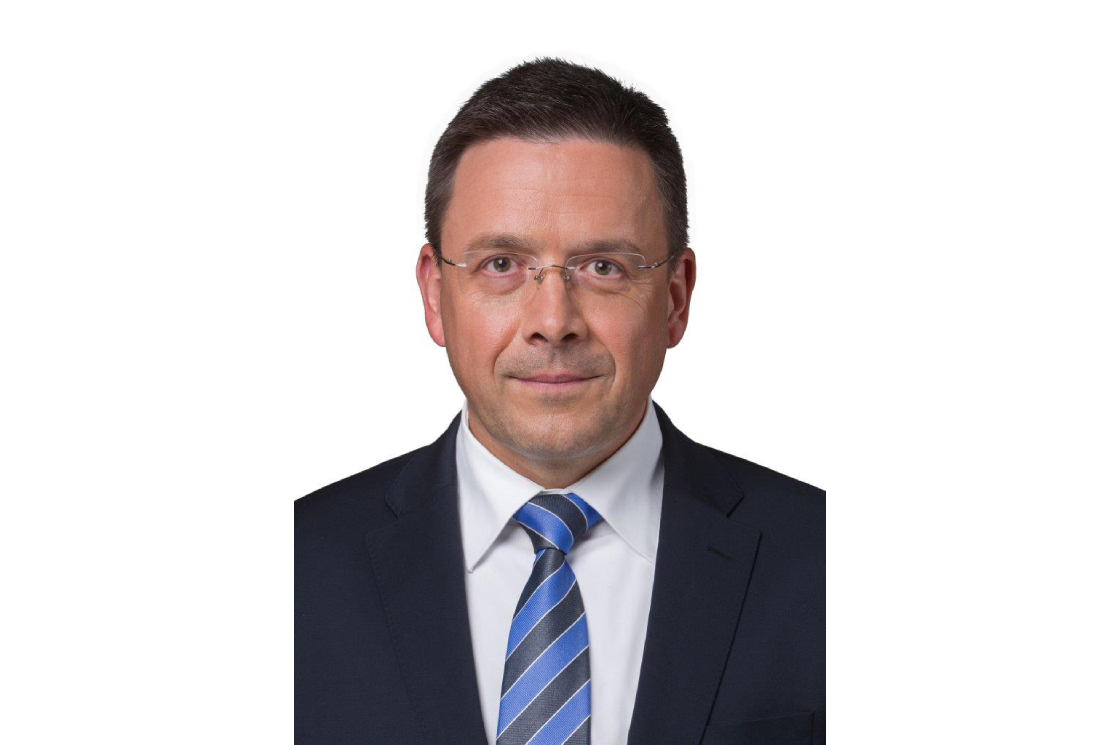