From its name and logo to its background and character, discover the story behind Hyundai’s high-performance N brand.

What does N stand for?

N is the official name of Hyundai’s high-performance brand. If you look at German carmakers like Mercedes AMG, BMW M, Audi RS, and Volkswagen R, it’s easy to see that the N stands for high performance. But, whereas these brands use R for their motorsport models, Hyundai’s ‘N’ represents two important elements. First, the Namyang district in South Korea, the birthplace of the N brand and location of Hyundai’s Global R&D Center. Second, the Nürburgring racetrack in Germany, which is home to Hyundai’s Technical Center which is used to test the N vehicles. Finally, the ‘N’ logo itself is also a representation of a classic chicane or tight serpentine turn in the road. 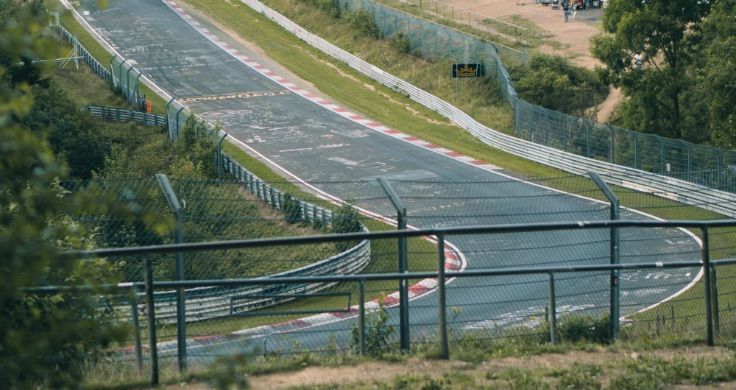 Hyundai’s high-performance N brand was born in 2012. It all started when Hyundai’s Namyang R&D Center brought together a whole new team of researchers to develop high-performance cars. A team of dedicated developers and car enthusiasts were selected, and they began to turn their dreams for a new kind of performance car into a reality in the form of N cars.

Later that same year, at the Paris Motor Show, Hyundai revealed the i20 WRC concept car and announced its participation as a manufacturer in the WRC. Hyundai then went on to establish its Hyundai Motorsport (HMSG) branch in Europe in December, and the following spring unveiled the i20 WRC race car at the Geneva Motor Show.

In December 2013, the N logo was unveiled on the 2014 WRC participating vehicle, the i20 WRC. The following year, the Hyundai WRC team made a competitive debut at Rallye Monte Carlo and claimed its first victory at the Rallye Deutschland. During this time, the passionate researchers at the Namyang R&D Center introduced the RM concept series to the world.

The RM series kicked off with RM14 at the 2014 Busan Motor Show, followed by the RM15, RM16, and RM19. But the RM series was not just for show. From the midship layout to the aluminium space frame, carbon-reinforced plastic, active spoiler, and four-cylinder turbo engine with electric supercharger technology, the RM series was, and continues to be, a “Rolling Lab” that tests Hyundai’s latest developments for high-performance cars. 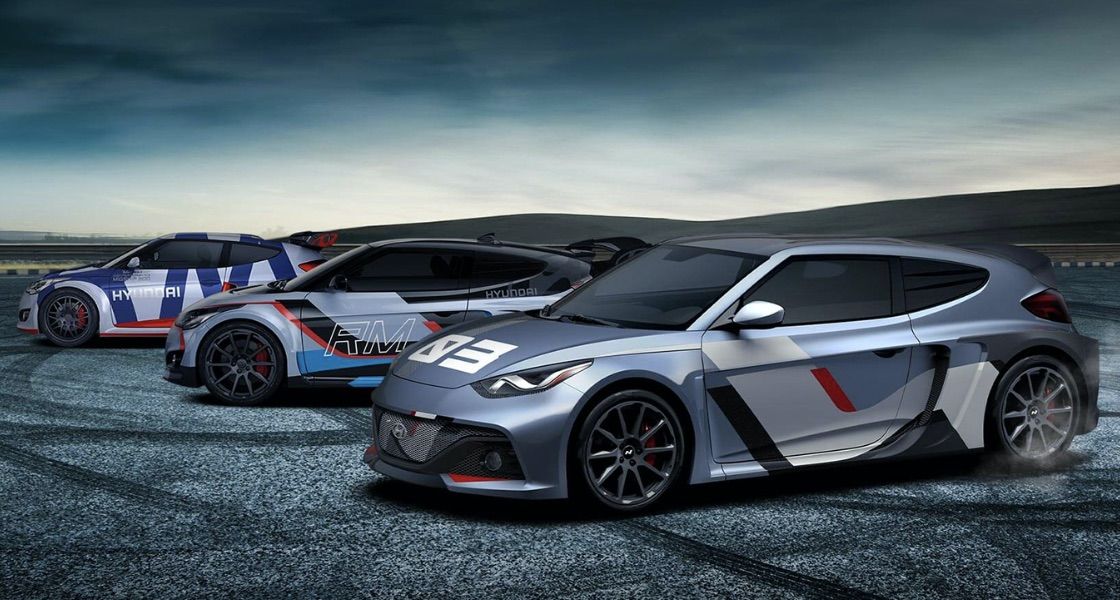 The talented team behind N

The last piece of the puzzle was to recruit a designated team to champion N brand. In 2012, Hyundai hired a handful of elite research staffs and officially launched its high-performance center. That December, Albert Biermann, who had led the development of BMW’s high-performance cars, was hired as Executive Vice President and Head of Vehicle Test & High Performance Development. Klaus Köster, a former member of Mercedes AMG, joined as director of the Hyundai Motor European Technical Center (HMETC)’s High Performance Vehicle Development division in November 2015. Then, in March 2018, Thomas Schemera joined the team. Like Biermann, Schemera also began his career as an engineer at BMW gaining experience in purchasing, sales, product planning, and marketing.

While the two new German executives expanded N’s research and development, Thomas Schemera defined the overall business direction from products to marketing and laid the groundwork for expanding the high-performance brand’s base. He brought the separate divisions of high-performance car product planning, marketing, and motorsport together to create a unified High-Performance Vehicle & Motorsport Division and has been leading the charge ever since. Schemera was named Global Chief Marketing Officer (CMO) and Head of the Customer Experience Division in February 2021 and is now in charge of bolstering the communication efforts for Hyundai’s N Brand and IONIQ .

The future is the most exciting part of N brand. ALBERT BIERMANN, PRESIDENT AND HEAD OF R&D DIVISION

It wasn’t long before the development of high-performance cars started to kick into gear. So, in 2015, Hyundai opened a test track at the Namyang R&D Center solely for testing N cars. The test track is divided into three parts: the high-speed handling track (2.1km), the multi-purpose handling track (1.4km), and the low-friction handling track (1.1km). Today, Hyundai uses this high-speed handling track as a test site for high-performance cars, as its tortuous chicanes and hairpins are reminiscent of those at the famous Nürburgring. In fact, the research for both the i30 N and Veloster N took place at Namyang R&D Center and then both went to the Nürburgring for practical testing. 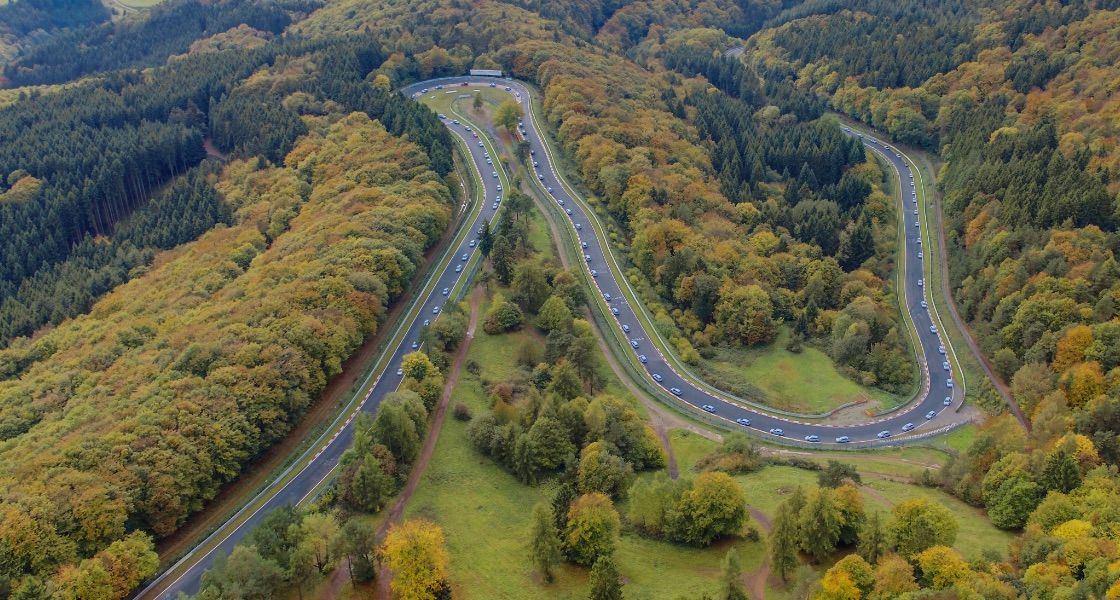 The Nürburgring in Germany is known for its steep chicanes.

It’s no surprise then, that motorsport is considered the peak of N brand – also referred to as the “N’s cradle”. N models are high-performance cars that not only utilize the technology, but also the experience we’ve gained from the world of motorsports such as WRC and TCR. 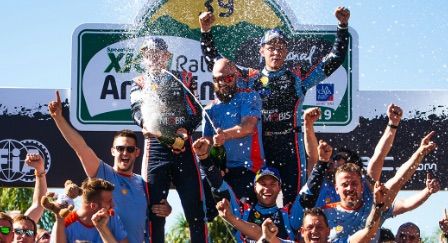 i30 N, Veloster N and beyond

At the center of the brand portfolio are the N models, i30 N and i30 Fastback N which have been released in Europe, and Veloster N which is available in Korea and North America. There’s also the high-performance halo model, also known as N’s Brand Shaper – a functional prototype that we are using to test new technologies. And then, there are our N Line models, which are everyday sports cars fitted with sporty design elements and upgrades that are characteristically N. 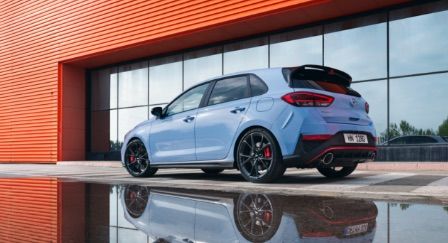 i30 N, Veloster N and i30 Fastback N have the same performance gene.THOMAS SCHEMERA, GLOBAL CHIEF MARKETING OFFICER (CMO) AND HEAD OF THE CUSTOMER EXPERIENCE DIVISION

When Schemera introduced the N models, he stated that all N cars are made to be fun to drive, and this is supported by the three N DNA pillars.

The first pillar is called the Corner Rascal which means that any driving enthusiast can enjoy the taste of ferociously, and safely, going around corners. For this, the Veloster N is equipped with the N Corner Carving Differential (e-LSD), R-MDPS electric steering, and exclusive sports bucket seats.

The second pillar is Everyday Sports Car. As Biermann says, N models are not just made for high-performance car fans, but for everyday drivers too. Rather than focusing on output, responsiveness to different driving environments is more important. The N Grin Control System, rev matching technology, and its popcorn exhaust sound make Veloster N a fun sports car for everyday driving. 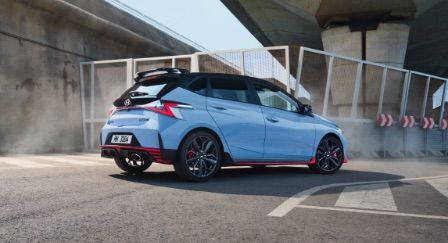 And the third and final pillar is Race Track Capability. For N, it doesn’t stop at just having performance fit for the track; it’s also built ready as-is, there’s no need to reinforce your car or do other modifications. It’s these qualities that make N even more attractive to the track day racer. 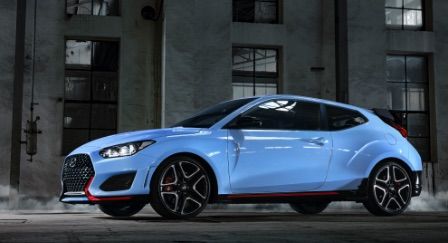 If you’re looking for a high-performance car that you can enjoy driving everyday check out our full range of N cars. Find out more by following Hyundai N(@hyundai_n_worldwide ) on Instagram. 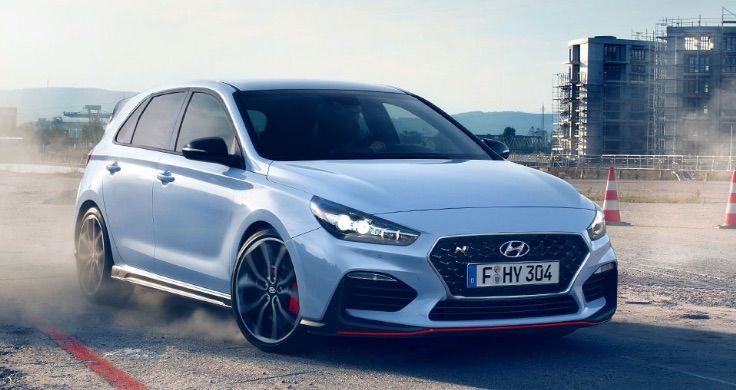 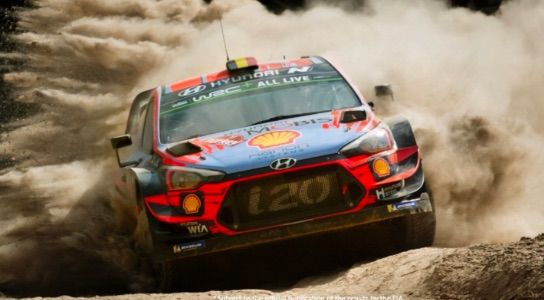 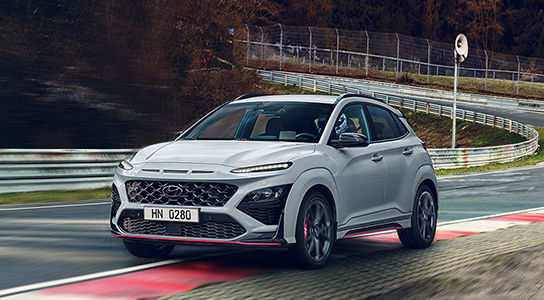