(Seoul, Korea) Hyundai Motor Company has completed development of its next- generation hydrogen fuel cell vehicle -- the Tucson ix Fuel Cell Electric Vehicle -- and will begin testing next year with an eye toward 2015 mass production.

Hyundai’s third-generation FCEV is equipped with a 100-kilowatt fuel cell system and two hydrogen storage tanks (700bar). The SUV can travel 650 kilometers on a single charge – a range equal to a gasoline-powered car. It can start in temperatures as low as minus 25 degrees Celsius.

More than 95 percent of the Tucson ix FCEV’s major components were made with Korean technology through close collaboration with about 120 domestic auto parts manufacturers. Overall volume of the fuel cell system was downsized by 20-percent compared to the previous system via modularization of bulky parts in the fuel cell system including fuel cell stack, balance of plant(BOP), inverter and high voltage junction box.

Hyundai took part in the `Learning Demonstration Program’ organized by the U.S. Department of Energy between 2004 and 2009. Next year, 48 Tucson ix FCEV’s will be part of a `Domestic Fleet Program’ supported by the Korean government.

Its hydrogen vehicles have so far registered more than 2 million kilometers. Hyundai plans to make a limited supply of the Tucson ix FCEV in 2012 and begin mass production in 2015. Hyundai unveiled a cutaway version of the vehicle at the Geneva Motor Show in March. 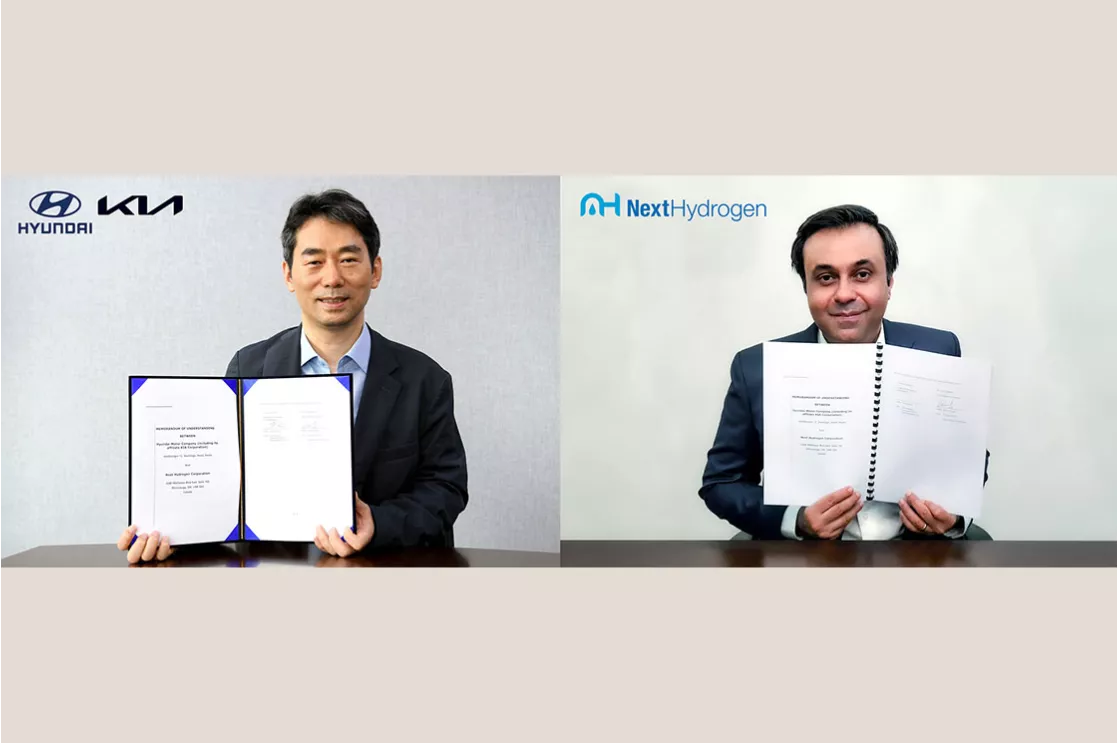