The ceremony took place at one of the host stadiums in Istanbul, Turkey and was attended by Hyundai Motor Turkey officials and Turkish Football Federation (LOC) executives.

“We are proud to contribute to a sport that brings so many people together from around the world. The dynamism, passion and team spirit drive us to support the next generation of football players by providing quality vehicles for the smooth operation of the tournament in Turkey, where one of Hyundai Motor’s most important plants is located,” said Hyundai Motor Turkey Managing Director Umit Karaarslan.

The FIFA U-20 World Cup Turkey 2013™ will be held between June 21 and July 13 in seven cities in Turkey, with 24 qualified national teams participating. Hyundai Motor will offer a total of 112 vehicles to the committee, including Equus, Genesis, i40, i30, ix35 and H1 models, to be used by FIFA and LOC officials, referees and organization executives.
During the competition, Hyundai Motor Turkey plans to organize a test drive for its customers throughout Turkey from June 15 to July 5. Participants of the test drive will have a chance to win a total of 50 tickets to the final match of the FIFA U-20 World Cup Turkey 2013™.

The partnership between Hyundai Motor and FIFA began in 1999, and is extended to 2022 including FIFA World Cup Brazil 2014™. Through its successful sponsorship of international football, Hyundai Motor has significantly boosted brand awareness and image.


About Hyundai Motor
Established in 1967, Hyundai Motor Co. has grown into the Hyundai Motor Group, with more than two dozen auto-related subsidiaries and affiliates.  Hyundai Motor - which has seven manufacturing bases outside of South Korea including Brazil, China, the Czech Republic, India, Russia, Turkey and the U.S. - sold 4.4 million vehicles globally in 2012. Hyundai Motor, which employs over 90,000 worldwide, offers a full line-up of products including small to large passenger vehicles, SUVs and commercial vehicles. Further information about Hyundai Motor and its products is available at http://worldwide.hyundai.com and www.hyundaiglobalnews.com.

About Hyundai Assan
Turkish customers first met Hyundai in 1990 as Assan M.A.S. became the distributor to the brand. Then Hyundai Assan Otomotiv Sanayi (HAOS) was established to produce vehicles for the Turkish market and the region. The plant in Izmit region started production in 1997 and currently produces the i20 model for domestic and European markets. In 2012, it was decided to double capacity of the plant to over 200,000 units and production of the new i10 to be added in 2013. Hyundai is among the top-selling brands in the Turkish market with more than 46,000 units sold and a 6% market share in 2012. Hyundai offers its unique Five Year Triple Care warranty package with all new cars sold in Turkey, providing customers with a five-year warranty, five years of roadside assistance and five years of vehicle health checks. 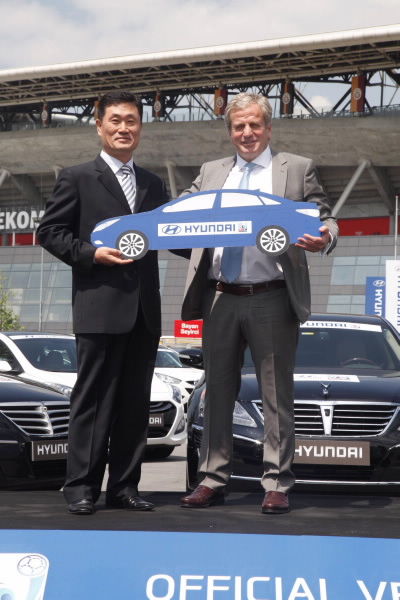 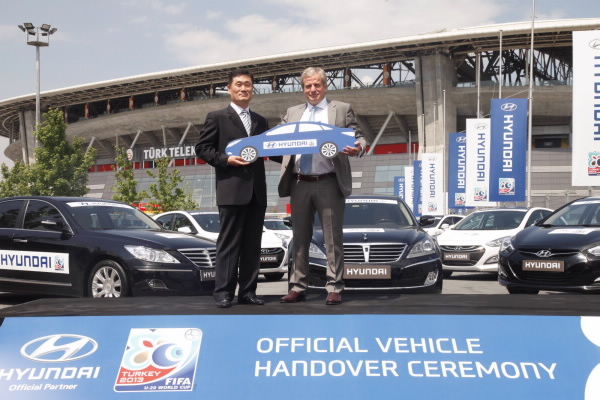 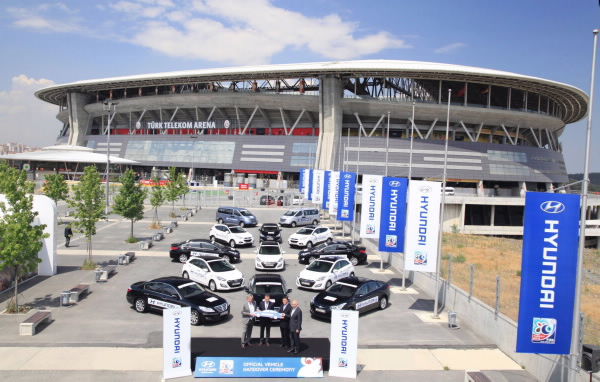 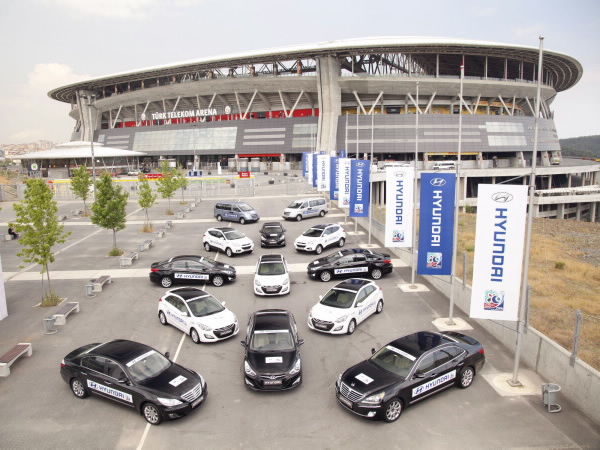