FOUNTAIN VALLEY, Calif., Oct. 12, 2010 – Visitors to Hyundai’s SEMA booth will be treated to the latest customizations from Rhys Millen Racing as his modifications to the company’s new flagship sedan will be unveiled.  The RMR Signature Edition Equus will include exterior, interior and performance upgrades that will enhance the already luxurious sedan.

“This is the third consecutive year we’ve partnered with Hyundai to bring a must-see car to the SEMA Show,” said Rhys Millen, owner, Rhys Millen Racing.  “The intelligent luxury platform of the new rear-wheel drive Equus is a perfect vehicle for tuners who have graduated from other segments and want to work with the best the automotive industry has to offer.”

Tuners aiming to get even more power from the stock 385 horsepower, V8 engine to the wheels will get a glance at a bolt-on RMR Signature Edition air intake and stainless exhaust that together will add another 30 horsepower.  The RMR Signature Equus will also feature a 14-inch brake kit designed to tame the 415 horses.

The interior of the Equus will feature RMR Signature Edition embroidered headrests and floor mats, and ostrich hide leather seats with suede accents.

The RMR Signature Edition Equus will be shown in the Hyundai Booth along with other specially designed cars exclusively built for this year’s SEMA Show.

With more than 17 years of racing experience, Rhys Millen has established himself as one of the premier rally/drifting drivers in North America. Born in New Zealand in 1972, Rhys is the son of famed rally and off-road racer Rod Millen. Rhys joined Rod in the U.S. as a teenager and soon afterwards established himself as a racer, by taking first place at the Pikes Peak Hill Climb in the Open Division and winning Rookie of the Year. He won the Formula Drift championship in 2005 and the Red Bull Drifting World Championship in 2008.

Millen’s driving credentials include movie stunts, multiple drifting championships, a Pikes Peak world record and his 2008 New Year's Eve Las Vegas truck flip. Behind Millen’s success in the driver’s seat is a full team of engineers and fabricators that know how to maximize the potential of a race car.

Millen has continued to make a name for himself at the Pikes Peak International Hill where in 2009 he won the Time Attack 2WD class in his carbon-bodied Hyundai Genesis Coupe while setting a new class record.  In 2010 Millen unveiled his purpose built unlimited class Hyundai Genesis PM580 which will also be on display at the 2010 SEMA Show.

Hyundai and Rhys Millen Racing also recently announced their participation in rounds two and three of the U.S. Rallycross Championship where Millen is piloting a Hyundai Rally car specifically developed for the World Rally Championship. 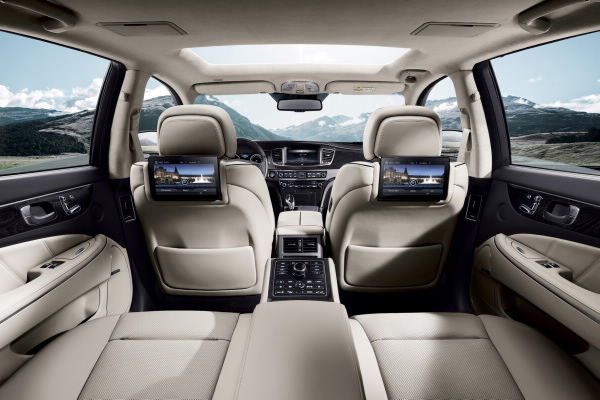 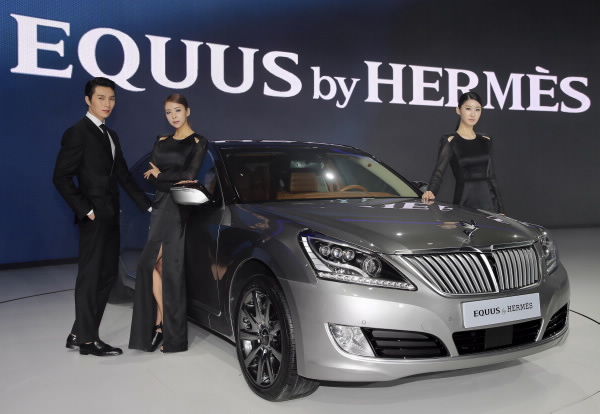