The MMCA Hyundai Motor Series is a ten-year-long partnership that sees Hyundai and the National Museum of Modern and Contemporary Art, Korea (MMCA) fund and support Korean artists with a series of annual solo exhibitions. The doors have just closed on Haegue Yang's surreal and fascinating ‘O2 & H₂O’, and preparations are already well underway for the eighth exhibition featuring work by duo Moon Kyungwon and Jeon Joonho. Here’s what to expect from their artworks. 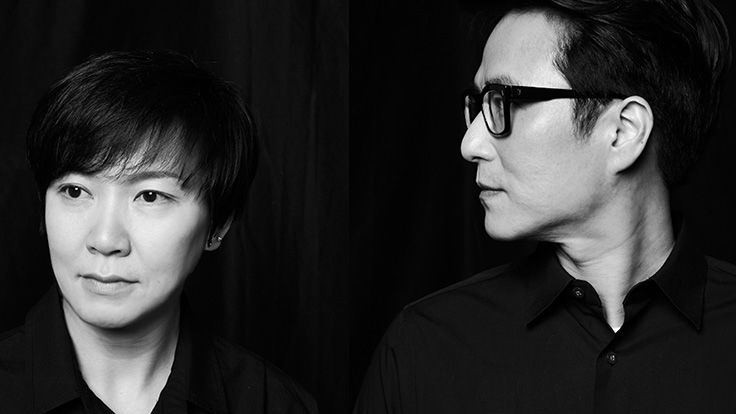 Contemplating the role
of art in human life

Confronting us with fundamental questions about the role that art can play in our rapidly changing world and the crises that humanity faces, Moon Kyungwon and Jeon Joonho’s profound and moving work explores society and key themes including the contradictions of capitalism, historic tragedy and the climate crisis. Their representative project ‘NEWS FROM NOWHERE’ premiered in 2012 and won the Korea Artist Prize that year. It is largely inspired by the utopian novel of the same name written by William Morris, a key figure of the Arts and Crafts movement in the UK, and the duo has been working on it ever since.

Moon and Jeon will present a new episode of ‘NEWS FROM NOWHERE’ at the MMCA Hyundai Motor Series 2021. Titled ‘Freedom Village’, the exhibit will run from Friday September 3, 2021 until Sunday February 20, 2022 at MMCA Seoul. It will feature a gallery with an interactive video installation, large-scale paintings, archives and a two-channel video of Daeseong-dong - the only village that sits on the South Korean side of the heavily fortified DMZ between North and South Korea. With their new work, Moon and Jeon aim to once again question the life of humans and role of art after disasters. 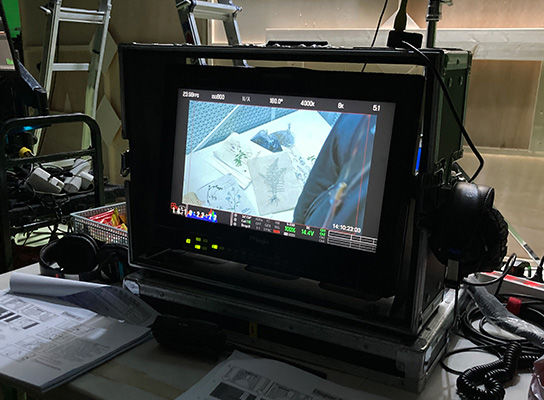 Youn Bummo, Director of MMCA describes it as, “The first large-scale exhibition of Moon Kyungwon and Jeon Joonho held at MMCA since the Korea Artists Prize 2012.” He adds: “It will serve as an opportunity to newly engrave, within the global and domestic art scenes, the remarkable line of works developed by the pair during the course of their collaboration for a long period of time.”

After the exhibition closes it will go on tour overseas in 2022 to fulfil the goal of MMCA Hyundai Motor Series, which is to support the global promotion of prominent Korean artists.

“Hyundai is one of the most committed supporters of contemporary arts and culture on the scene today, having established long-term partnerships with various museums around the world since 2014.

We aim to connect people through inspiring cultural experiences and open up purposeful conversations for a better future. It is a great opportunity to celebrate the role of creativity in contemporary Korean society, especially in the age of uncertainty with the current global pandemic. CORNELIA SCHNEIDER, VICE PRESIDENT AND HEAD OF GLOBAL EXPERIENTIAL MARKETING 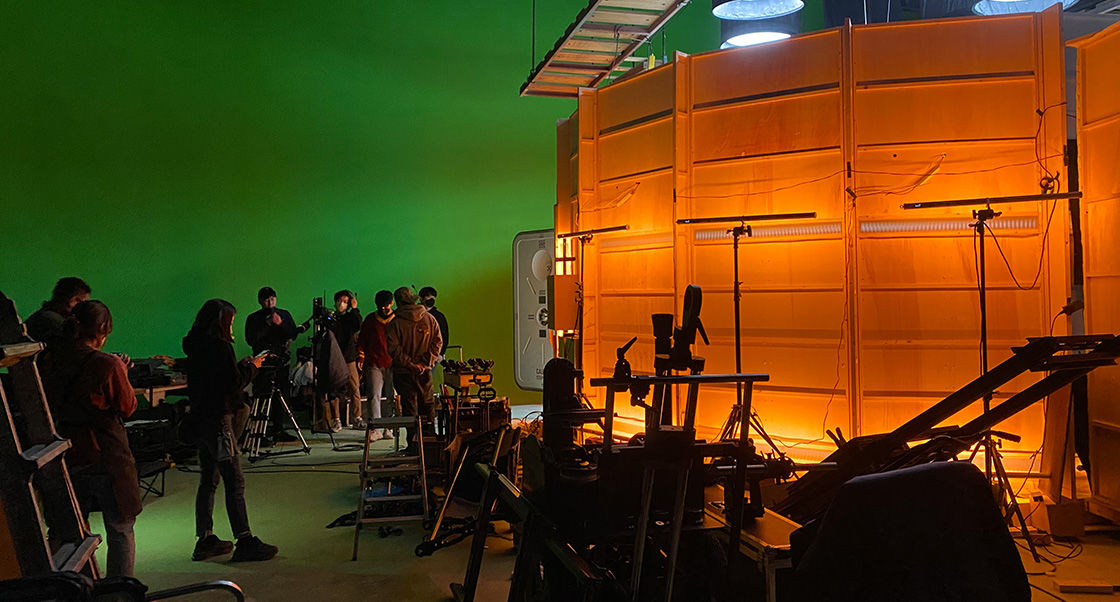 ‘NEWS FROM NOWHERE: Freedom Village’ will be the eighth exhibit in the ten-year collaboration between Hyundai and the National Museum of Modern and Contemporary Art, Korea (MMCA). In line with Hyundai’s brand vision - ‘Progress for Humanity’ - each year the project hosts an exhibition by an esteemed Korean artist with the aim of broadening the boundaries of Korean contemporary art and sharing it with wider audiences globally. 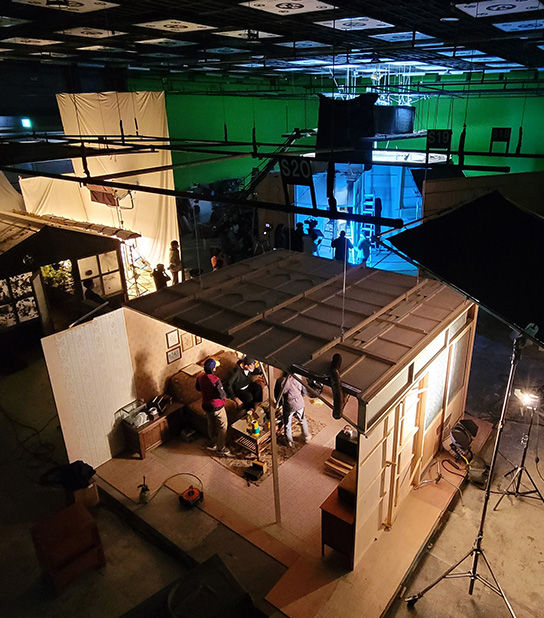 Check out Hyundai on social media to find out more about the MMCA Hyundai Motor Series project. To track the progress of ‘Freedom Village’, please follow @Hyundai Artlab . 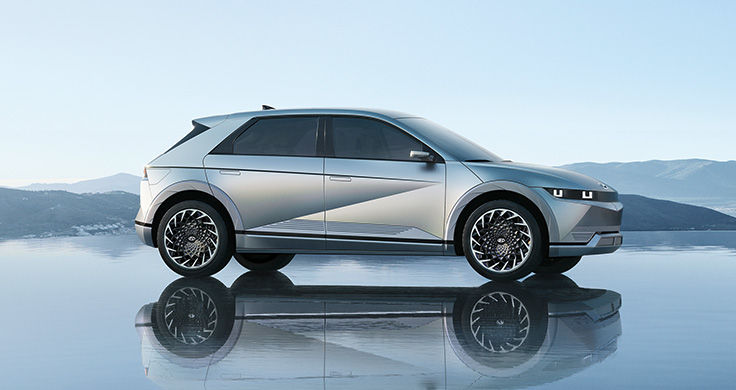 DESIGN Hyundai x RISD: How is nature inspiring the future of mobility? 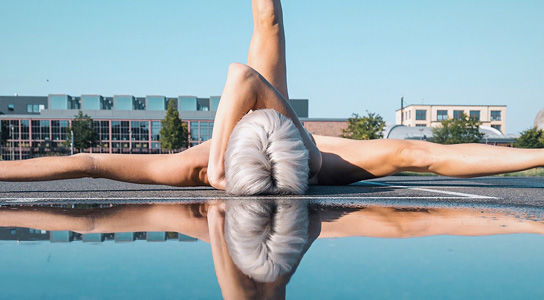