The system will be used to build Hyundai’s award-winning Brazil-exclusive family of HB vehicles, which includes the hatchback HB20, crossover HB20X and later, a four-door sedan version. On Nov. 7, the HB20 was chosen as the 2013 Brazilian Car of the Year.

With the one-kit assembly system, parts for each Hyundai vehicle are gathered in a container that follows the production process along the assembly line. This process creates an easier, safer and more efficient assembly environment for the Hyundai production team members.

The one-kit system begins in a “picking” area, where team members use a computer system to select parts used for the assembly of each vehicle. Next, the parts are physically organized into a single, shelf-like container and evaluated by a scanner, to make certain the order is complete. Finally, mobile robots take the container to the correct spot on the assembly line, corresponding with the matching vehicle, and the container is locked into a parallel conveyor. The container accompanies the vehicle through the assembly process to the end of the production line, allowing production team members to access parts in a convenient and error-free manner. The small robots are automatically guided around the factory floor and are fitted with sensors to ensure worker safety.

"When compared to traditional assembly lines, the advantages of this process are in the easy handling of the materials, lower presence of industrial vehicles in the production line and debugging, since the team member receives in his work position the right piece to fit, both in terms of specification as quantity," says Eugênio Cesare, a Production General Manager at HMB.

About Hyundai Motor
Established in 1967, Hyundai Motor Co. has grown into the Hyundai Motor Group, with more than two dozen auto-related subsidiaries and affiliates. Hyundai Motor -- which has seven manufacturing bases outside of South Korea including Brazil, China, the Czech Republic, India, Russia, Turkey and the U.S. -- sold 4.06 million vehicles globally in 2011. Hyundai Motor, which employs over 80,000 worldwide, offers a full line-up of products including small to large passenger vehicles, SUVs and commercial vehicles. Further information about Hyundai Motor and its products is available at www.hyundai.com . 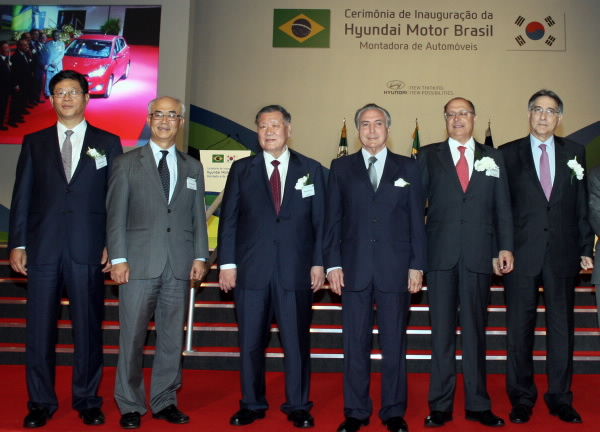 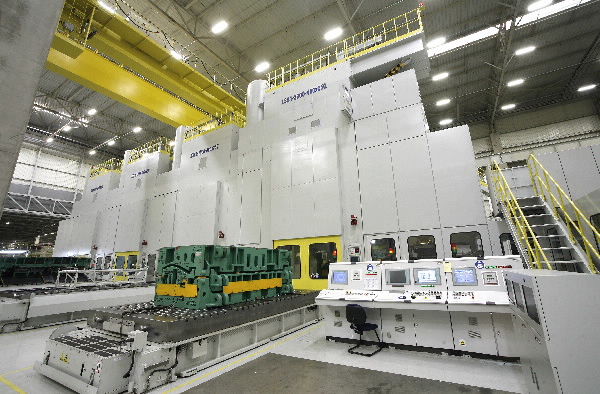