MARKHAM, Ontario (November 24, 2011) – Hyundai Auto Canada Corp. announced today that its Accent and Elantra won the 2012 Subcompact Car Of The Year and 2012 Compact Car of the Year, respectively, from the popular automotive consumer Web site Auto123.com. The Accent rose to the top of a long list of competitors – including finalists Ford Fiesta and Kia Rio – to take the prize. Similarly, the Elantra won the award competing against vehicles such as the Chevrolet Cruze and Ford Focus.

“Hyundai designers and engineers have worked hard to develop class-leading vehicles,” said Steve Kelleher, President and CEO of Hyundai Auto Canada Corp. “Winning two awards from the automotive experts at Auto123.com further reinforces the fact that those efforts have produced some great results. Our Accent and Elantra continues to win praise from journalists and consumers alike.”

All vehicles on-sale (and available for testing) in Canada as of November 1, 2011 were eligible for the Auto123.com Awards. Each vehicle was placed into one of 20 distinct categories by the publication and the 10-members of the jury were assigned 25 points per category to distribute among the list of vehicles. From the combined scores, three finalists and a winner were chosen.

The winning vehicles were recognized at a press conference in downtown Toronto.

Hyundai Auto Canada, established in 1983 and headquartered in Markham Ontario, is a subsidiary of Hyundai Motor Company of Korea. Hyundai vehicles are distributed throughout Canada by Hyundai Auto Canada and are sold and serviced through more than 200 dealerships nationwide. 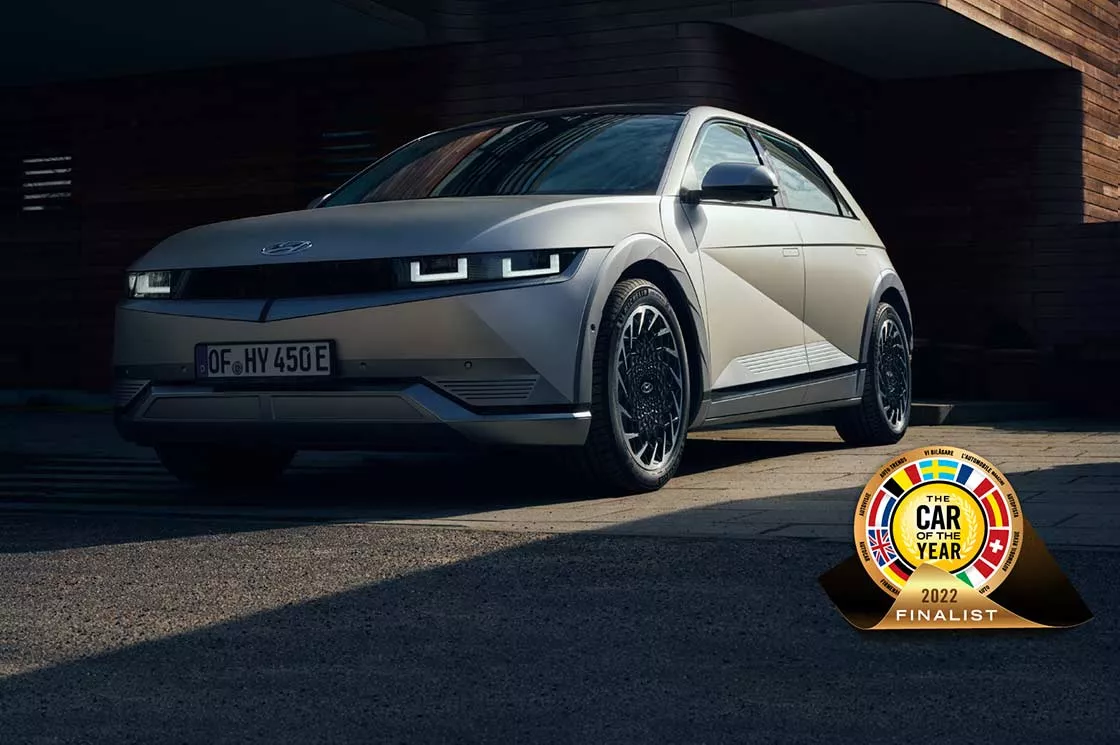